Phoenix (AP) —The State Supreme Court will consider the decisions of two lower courts against State Attorney General Mark Brnovich in a proceeding against the deal between Arizona State University and the hotel developer.

Building a hotel on college land would be exempt from property taxes, and Brunovich argued that the deal was an unconstitutional gift to developers. The regent said the deal benefited the university by providing rent and the necessary conference centers and hotels. 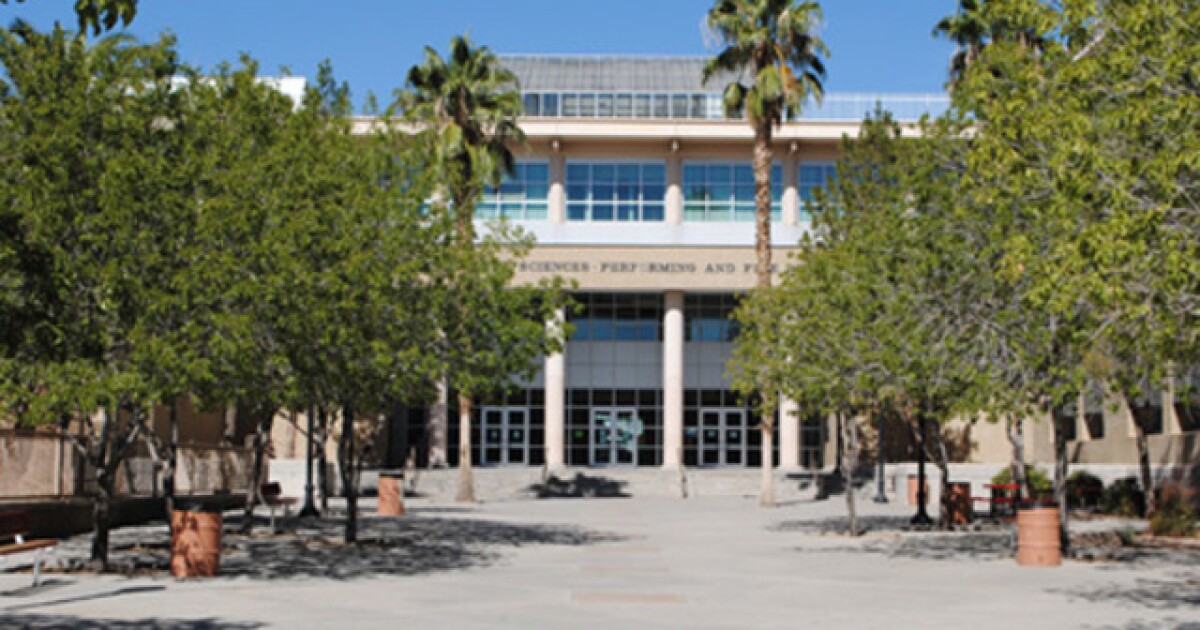 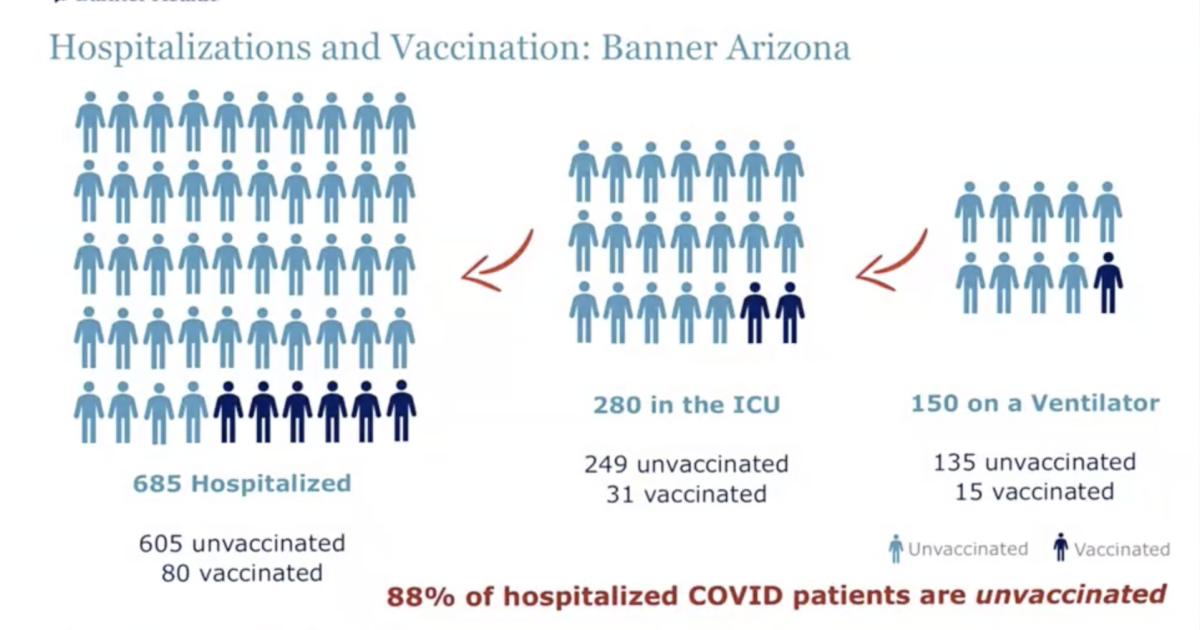 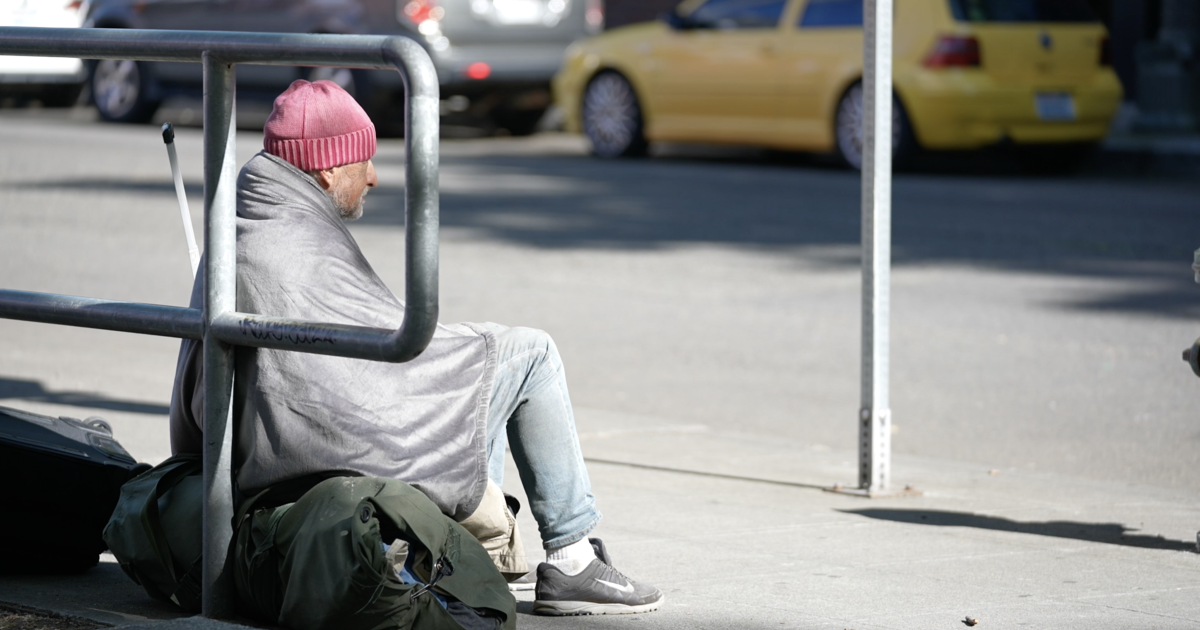 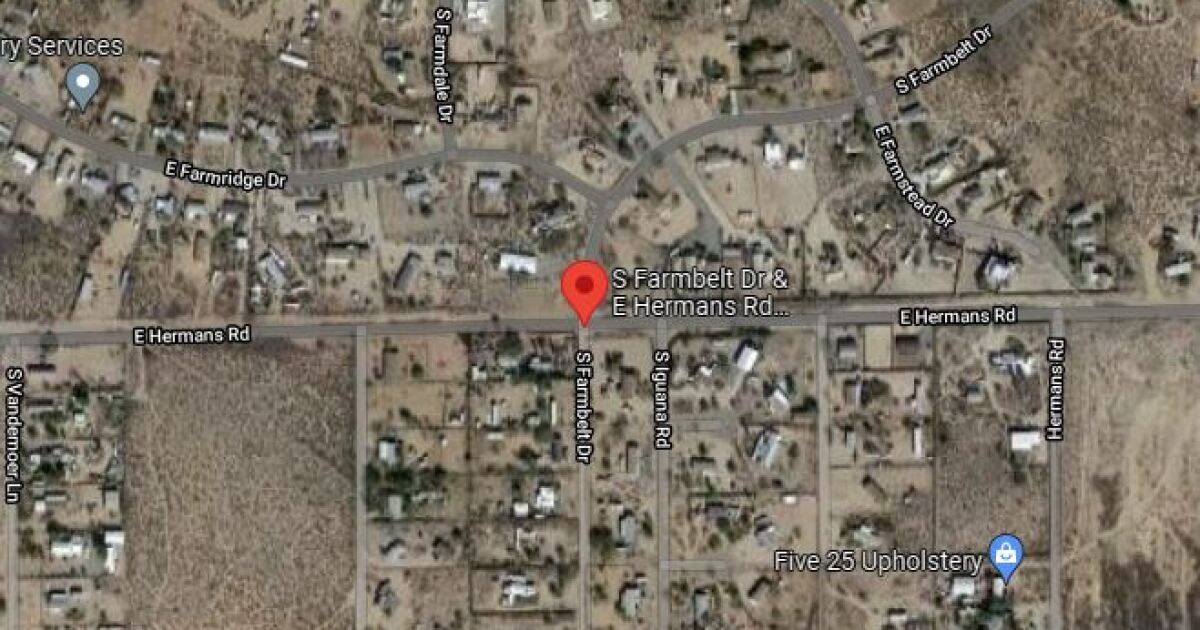 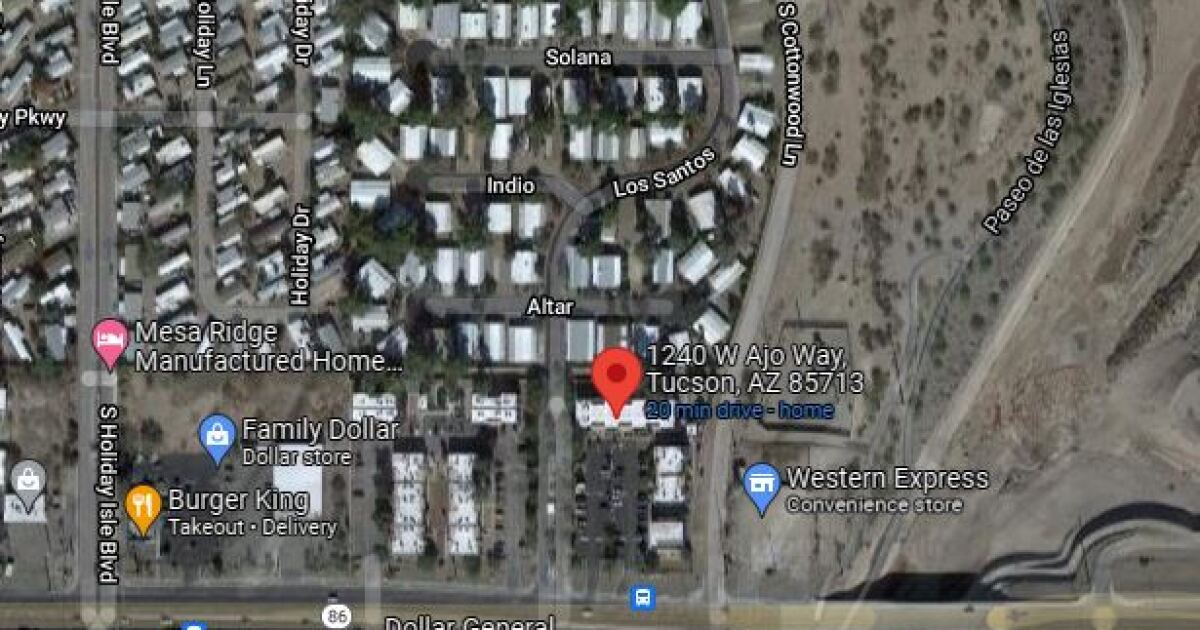