FRESNO, Calif. (KFSN) — The Creek Fire was first sparked on Friday, September 4, and was 228,025 acres as of Wednesday evening with 18% containment. At least 803 structures have been damaged or destroyed, and nearly 9,500 are threatened. Officials say 30,000 residents of Fresno County and 15,000 residents of Madera County have been evacuated.

The wildfire has grown to 228,025 acres with 18% containment as of Wednesday evening.

During a briefing, forest officials said military personnel from different branches, including 200 Marines and 10 members of the Navy, are arriving ‘very shortly’ to help battle the flames.

They added that over 2 million pounds of dead and downed wood is serving as fuel for the wildfire to grow, hampering containment efforts.

The damage assessment for the wildfire area is about 57% complete.

Firefighters said the northern side of the fire had the most activity overnight, while the southern and western areas remained calm. More evacuations orders were reduced to warnings in Madera County.

App users: For a better experience, click here to view the full map in a new window

In total, approximately 632 structures have been destroyed, 52 were damaged and 9,932 are threatened by the flames. Damage assessment was 50% complete.

Officials say their firefighting efforts are being hampered due to the thick smoke. It’s keeping airplanes and helicopters grounded and unable to help by dropping water and fire retardant on the flames.

Firefighters say heavy smoke from the Castle Fire, part of the SQF Complex Fire, in Tulare County drifted north over the Creek Fire on Sunday. The smoke settled into lower elevations on Sunday night and many woke up to a thick haze on Monday morning.

Crews say winds are expected to be moving the Creek Fire flames into the deep canyons. Damage assessment was 36% as of Monday morning.

The Creek Fire surpassed 200,000 acres on Sunday and containment over the wildfire grew to 10%.

The sheriff’s office reduced evacuation orders to warnings for some properties in the Bass Lake and North Fork areas. Warnings were lifted for much of the Highway 41 corridor between Road 200 and Bass Lake Road.

At least six homes have been destroyed in Madera County, along with more than 365 structures in Fresno County.

During a briefing on Saturday evening, officials said the containment of the Creek Fire has grown to 8% and the acreage remains at 196,667. They say crews have been successful with adding new lines along the ground, but this is the fourth straight day with no air attack due to the thick smoke.

No new evacuation orders or warnings have been issued, but the Fresno County Sheriff’s Office says it arrested three people for driving through roadblocks.

The Madera County Sheriff’s Office says it can now confirm at least six homes have burned, and those owners have been notified.

During a briefing on Friday evening, officials said the wildfire has grown to 182,225 acres with 6% containment. There were 1,811 firefighters battling it.

Most of the buildings damaged or destroyed are in Fresno County, officials said. One person has been arrested for driving through a roadblock.

Fire officials say it will likely be weeks until the evacuees can return home.

Firefighters gained 6% containment over the 175,893-acre Creek Fire on Thursday. During a briefing on that evening, officials said it was the first day firefighters were on the offense instead of the defense, calling it a ‘turning point’ in their fight against the flames.

Earlier in the day, a second air attack team was grounded due to the heavy smoke. The aircraft dropped more than 100,000 gallons of flame retardant on Wednesday, officials say.

The County of Fresno also passed an emergency proclamation on Thursday, passed with a 5-0 vote.

The Creek Fire grew to 166,965 acres with 0% containment on Wednesday. During a briefing on Wednesday night, fire officials detailed the efforts underway to protect homes and addressed concerns from evacuees on when they’ll be able to return.

For now, authorities said the thousands of residents forced out by flames should prepare to spend weeks away from their houses.

One area of concern is near Bass Lake, where bulldozers are currently cutting lines to protect nearby communities in case the fire spreads.

Helicopters landed at the Army National Guard base in Fresno with dozens of people who were stranded in China Peak and Lake Edison on Tuesday morning.

On Tuesday evening, the county said around 30,000 people had been evacuated. In a press conference, Gov. Gavin Newsom praised the airlift operations and the rescues made over the weekend in Mammoth Pool.

The Creek Fire grew to 135,523 acres on Monday with 0% containment. During a press conference, fire officials said 200 people were stuck in the Sierra National Forest across four different temporary refuge areas.

Officials urged people to be prepared and proactive when it comes to evacuation orders. There are two separate incident command teams working the Creek Fire: one is a federal team that is handling the north side of the blaze and another is working the south side of the fire into Fresno County.

The fast-moving Creek Fire grew to 73,278 acres on Sunday with 0% containment.

The wildfire trapped more than 200 people near the Mammoth Pool Reservoir in Madera County. National Guard helicopters were called in to airlift them to safety.

On Sunday evening, California Governor Gavin Newsom declared a state of emergency in Fresno, Madera and Mariposa counties due to the fire. The declaration will help the state deploy additional resources to tackle it.

Click here for the latest stories, videos from the Creek Fire. 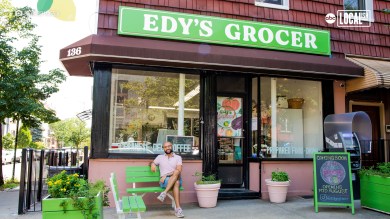 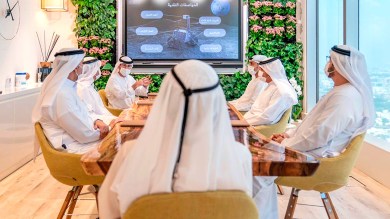 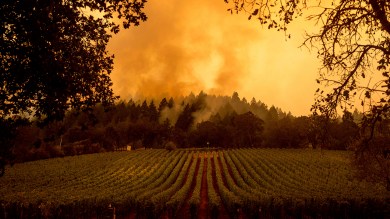 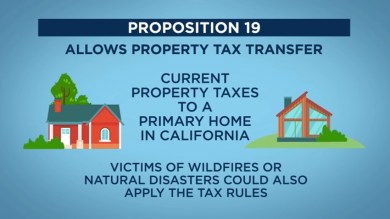 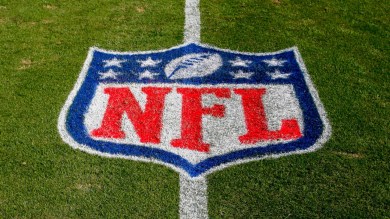