NICOSIA, Cyprus (AP) — The European Union shouldn’t discard imposing tougher sanctions to get Turkey to give up an “unlawful”…

NICOSIA, Cyprus (AP) — The European Union shouldn’t discard imposing tougher sanctions to get Turkey to give up an “unlawful” hydrocarbons search in the eastern Mediterranean that has ratcheted up tensions, the president of Cyprus said Wednesday.

President Nicos Anastasiades said the EU should weigh using “all means at our disposal” while responding to Turkey to avoid setting “a double standard” in how the 27-member bloc chooses to deal with improper activity inside and outside its borders.

“As long as unlawful actions are being taken against European Union member states, the European Union’s reaction must be immediate,” Anastasiades said after talks with European Council President Charles Michel in Nicosia, the capital of Cyprus.

Anastasiades was alluding to the 27-nation bloc’s consensus to put sanctions on up to 20 Belarusian officials for alleged election fraud and violence against protesters while being split on whether to impose tougher sanctions on Turkey.

Turkey, which doesn’t recognize Cyprus as a state, says it has every right to prospect for oil and gas in those waters and won’t accept being “hemmed in” by Greek and Cypriot claims.

The EU’s Michel made no reference to sanctions, but said it’s essential for the EU to forge a common position in talks aimed at defusing a potential armed conflict in the Mediterranean Sea.

He said the EU’s previous calls for solidarity with Cyprus should be backed up “with words and actions.”

Michel’s visit to Cyprus after a stop in Greece came as EU leaders prepare to discuss a course of action for deescalating the tensions with Turkey.

On Tuesday, Turkey extended its search for oil and gas inside Cyprus’ exclusive economic zone through mid-October. Turkish drilling ship Yavuz is operating southwest of Cyprus.

“Respect for the sovereignty of all EU member states should remain the rule that no one can ignore or disregard,” Anastasiades said. 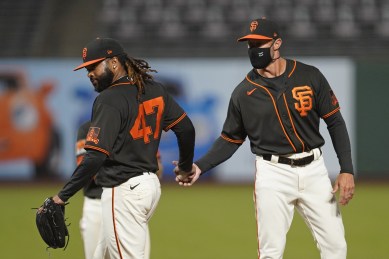 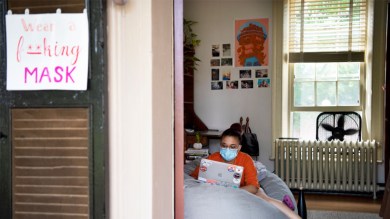 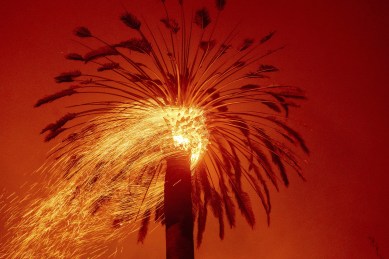 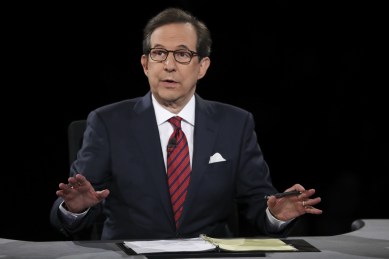 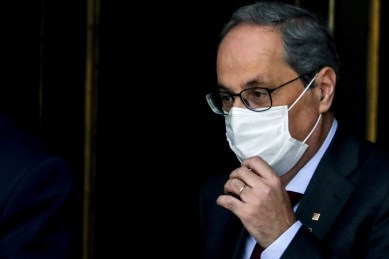