It was a horrific crime.

A Loudoun County, Virginia, naval officer accused of killing his wife and mother of their three children.

Now as Frank Price prepares to plead guilty to the crime, his oldest daughter is speaking out through her adoptive mom to say she’s opposed to the plea deal.

But that night Price allegedly slashed his wife to death, nearly decapitating her.

The children were in the home.

Price fled, later crashing his car head-on into another vehicle.

He was arrested and charged with first-degree murder.

The couple’s three children have since been adopted by Eve Gleason and her husband.

This week on her Facebook page, Gleason posted a letter to Commonwealth’s Attorney Buta Biberaj expressing the family’s concern with a plea agreement that would allow Price to avoid a life sentence.

The family had expected a trial to begin next month.

“We really feel like we weren’t really consulted. It’s a done deal by the time her office talked to us,” said Gleason.

She says her oldest daughter, a teenager, has been adamant.

She wants a full trial and wants her father to serve a life sentence.

She tells her mom she’s willing to testify.

“My oldest would say he took her mom’s life and it was particularly brutal,” Gleason said.

Gleason says the oldest child in particular has told her she doesn’t want to worry about her father ever gaining freedom and seeking out the children.

“She wants to ensure she and her siblings, her younger siblings, are safe from any pursuit by him in the future. That’s been a very important goal for her,” said Gleason.

News4 has contacted Commonwealth’s Attorney Biberaj for details of the plea agreement but has not yet heard back.

Loudoun Now reports that Biberaj told them, under the plea agreement, Price would plead guilty to first-degree murder.

He’d be sentenced to life in prison with all but 42 years suspended, meaning he could be released from prison when he’s in his 90s.

The commonwealth’s attorney also points out not having a trial spares the children from testifying and avoids a long appeals process.

But Gleason and her daughter worry with criminal justice reform efforts underway, Frank Price may not actually stay behind bars until he’s an old man.

“Our concern is the conditions could change, that he could get out with a lot less time served than what the commonwealth’s attorney has described,” said Gleason.

She says her publicly posted letter is getting a lot of community support.

In it she writes: “Winsome’s name matters. Her memory matters. She deserves the most complete justice possible through the Commonwealth of Virginia and so does her family who are victims of this crime.”

She hopes the commonwealth’s attorney will reconsider. 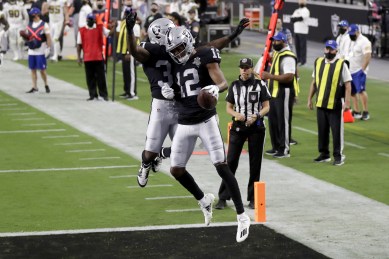 Sunday will be for the women _ at least in Cleveland. – Washington, District of Columbia 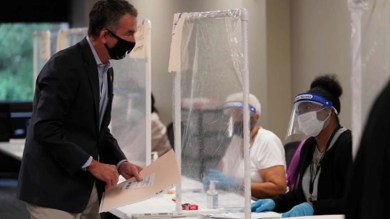 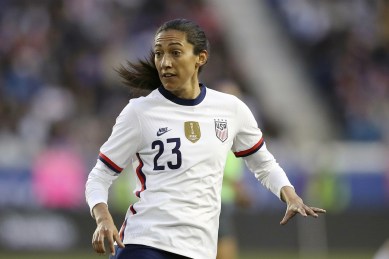 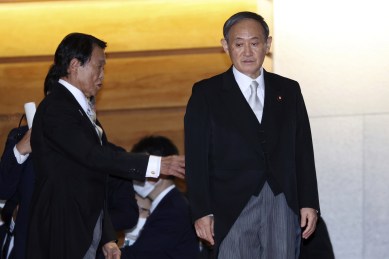 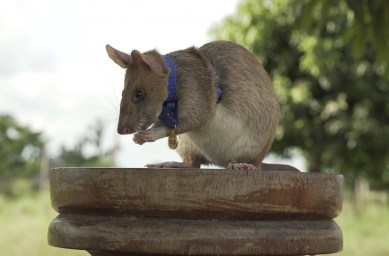