Many Republicans are naturally pleased with the discomfort of the masks worn by Rachel Maddow on MSNBC.

But when they were ridiculing her for mask neurosis, did they block the “mushroom cloud” debate over the establishment of a Republican war in Iraq from their own memory? Mushroom clouds were a symbol, as they are often soaked and clenched like religious relics, like today’s COVID-19 masks. And such symbols are used in terror politics.

Madou recently admitted that she was confused and confused after the sudden announcement by the Centers for Disease Control and Prevention that fully vaccinated Americans no longer need to wear masks.

“Rewire yourself so that when you see someone without a mask around the world, you don’t immediately think you’re a threat, selfish, or COVID.” I feel it is necessary. Denier and you are definitely not vaccinated. In other words, we need to change our perspectives on each other. “

I have ridiculed Madou in the past, but her comments here were surprisingly fresh with their honesty.

Well-meaning and compassionate people, both left and right, understand the politics of terror. So so do the operational cynics who are trying to abuse it.

Generally in the Blue States, the shut-down mask of COVID-19 has become a totem of that fear and political loyalty in the Democratic campaign to defeat former President Donald Trump.

On the liberal left side, those who did not wear masks were seen as if they were witches being burned — and still.

But early in the pandemic, Dr. Anthony Fauci told Americans that those cloth and paper masks we would buy in the store were ineffective.

He moved zigzag for months due to mask wearing problems.

“Whenever there is a threat of a contagious infection, there are varying degrees of understanding to extrapolation of strange horror,” Fauci said.

But did he understand that he was afraid? And whatever science, the mask has become a political symbol. By wearing it, you have signaled that you are not an immoral, dangerous, self-absorbing, conservative, maverick in need of purging.

President Joe Biden in April said wearing a mask is our patriotic duty.

But now, after demonizing conservatives and casting for months as anti-scientific Neanderthals, he shows that those Neanderthals are against CDC science and sensitive to those who leave them in masks. I’m looking for. It’s okay to go against science now, and we should be good about it.

“… Treat them kindly and with respect,” Biden said.

Even liberal news sites like the Atlantic Ocean publish articles that question shutdown policies and why they can’t let go of wearing masks. The article was headlined “Liberals who can’t stop the blockade.”

“In this subset, diligence for COVID-19 continues to be an expression of political identity, even if it overestimates the risk of illness or imposes far more stringent restrictions than permitted by public health guidelines. Even if it means to set it. “

I like to call this democratic mask neurosis. But what did that Republican mushroom cloud take us to war?

Mushroom clouds were not physical objects, icons like masks. It was a mantra calling on Americans to spill their blood and treasure on Iraqi sand. And President George W. Bush’s former “modest” foreign policy has changed in a way that destabilizes the Middle East to this day.

We were told that the war with Iraq would secure us and the world from Iraqi dictator Saddam Hussein and spread democracy throughout the region. It will flourish between Iraq, Afghanistan, and ultimately Syria and all the up-and-coming Patrick Henry and Alexander Hamilton since then.

But that didn’t happen, right?

In early September 2002, then Vice President Dick Cheney (the father of US Congressman Liz Cheney) appeared on NBC’s “Meet the Press” and Iraq developed nuclear weapons and added weapons of mass destruction. I mistakenly accused him. It was never found.

Bush’s national security adviser, Condoleezza Rice, appeared on CNN, saying the government cannot absolutely reliably determine that Iraq is trying to obtain nuclear weapons. But she added: “I don’t want the smoking gun to be a mushroom cloud.”

She made headlines all over the world. Her comments helped the terrorist politics that gave way to the radical foreign policy agenda of lasting war. Going to war to change the world is as radical as you can get. And we live with it today.

Many of us grabbed it first. Embarrassingly, I did. But I learned lessons about how people are flocking through the use of horror by politics, the media, and experts.

And I promised myself that I would never forget it, or that terrorist politics would often follow destructive government power.

Like a war between those generations. Like the loss of privacy and the rise in surveillance after the 9/11 terrorist attacks. Like a sporadic and sometimes meaningless suspension of civil liberties during a pandemic: you could protest on the street without a mask, but you couldn’t go to church.

Fear is used to drive policies that Americans would otherwise not accept.

When you get close to the horrifying totem, it easily swarms towards the shoot like a cow. Too many people like it that way.

John Kass is a Chicago Tribune columnist. His email address is jskass@chicagotribune.com. 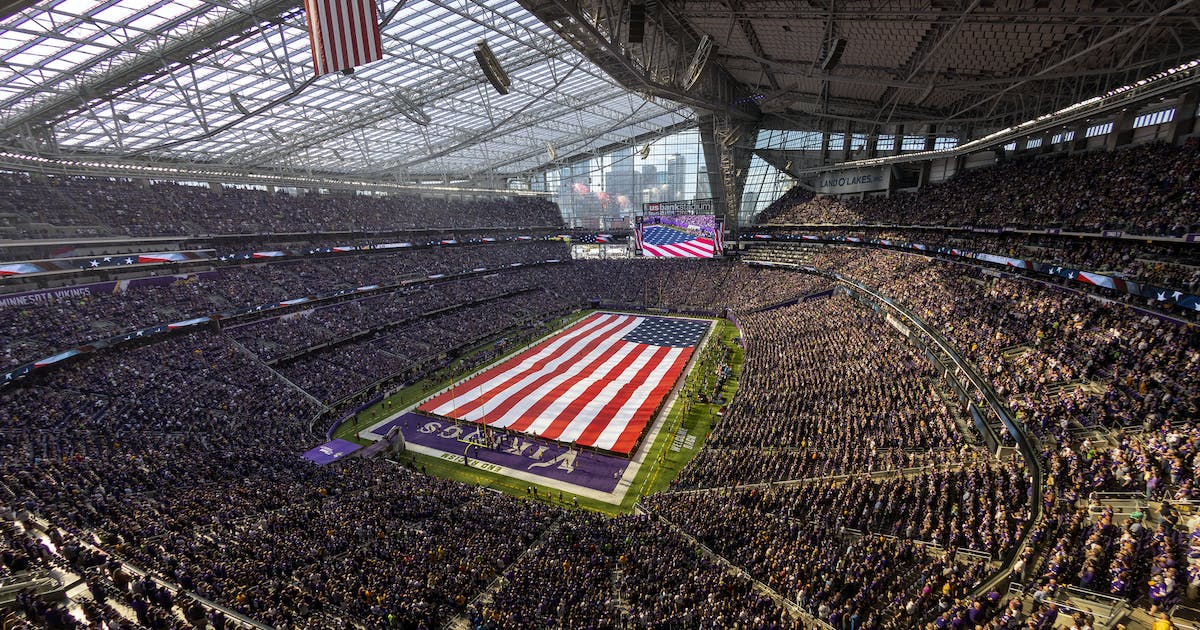 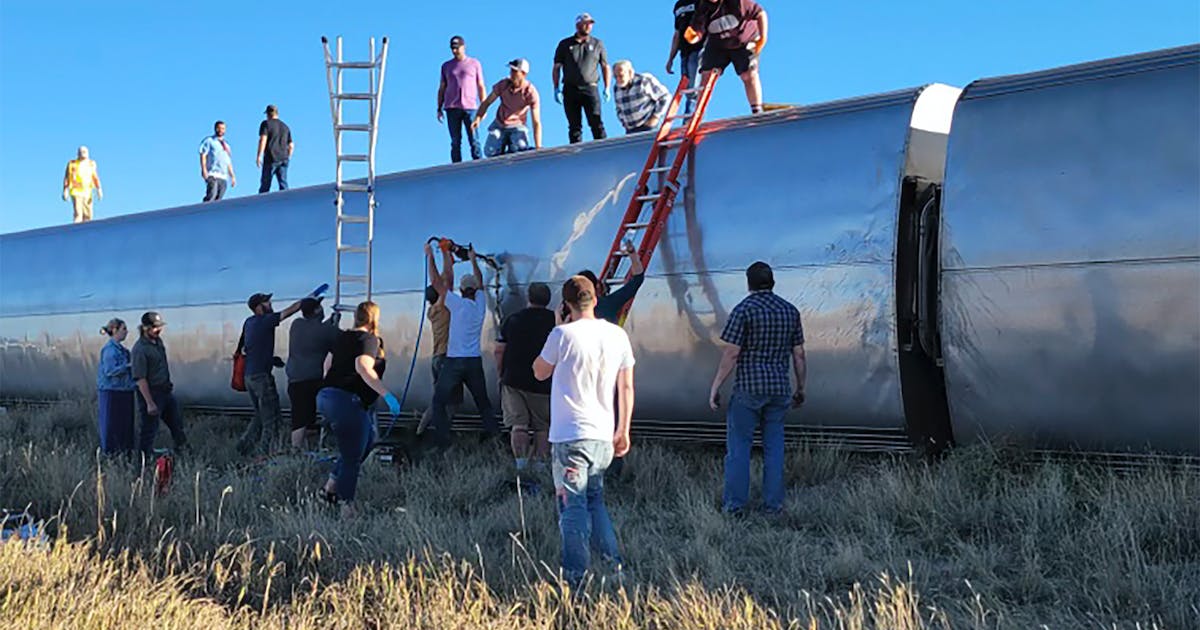 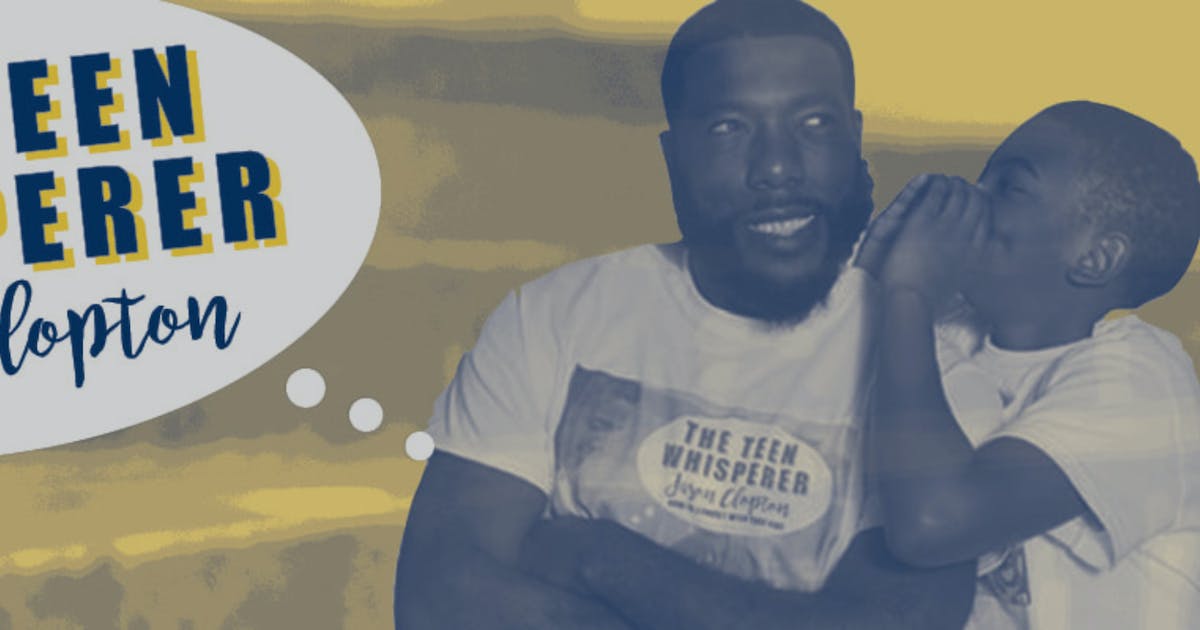