Denver police arrested a man who believed he had shot dead a woman in the Raleigh Field district in eastern Denver late Saturday.

According to Denver police, 49-year-old Eric Coburn was arrested at 700 blocks on Lakewood’s Kipling Street. More information on the alleged murder was not available on Sunday morning as authorities sealed the arrest affidavit.

Coburn has been charged with first-class murder, but has not been officially charged.

Police responded to the shot just before midnight on Friday, near the intersection of Pontiac Street and East Lowry Boulevard. The woman died on the spot. She has not yet been identified by a Denver coroner. 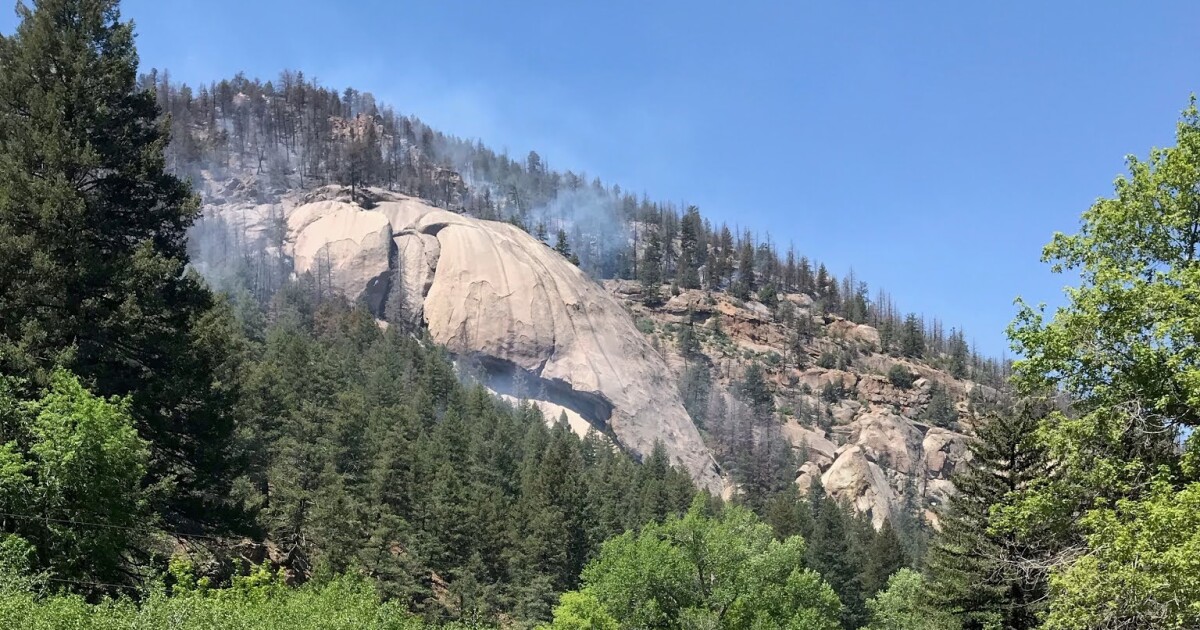 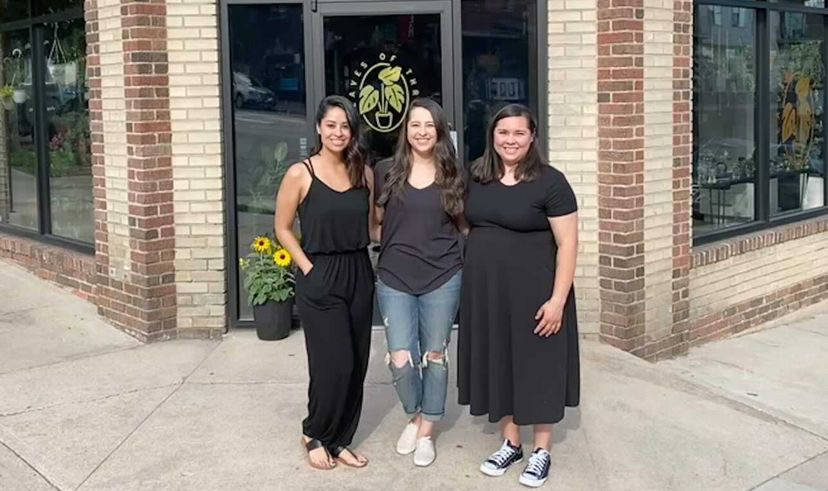 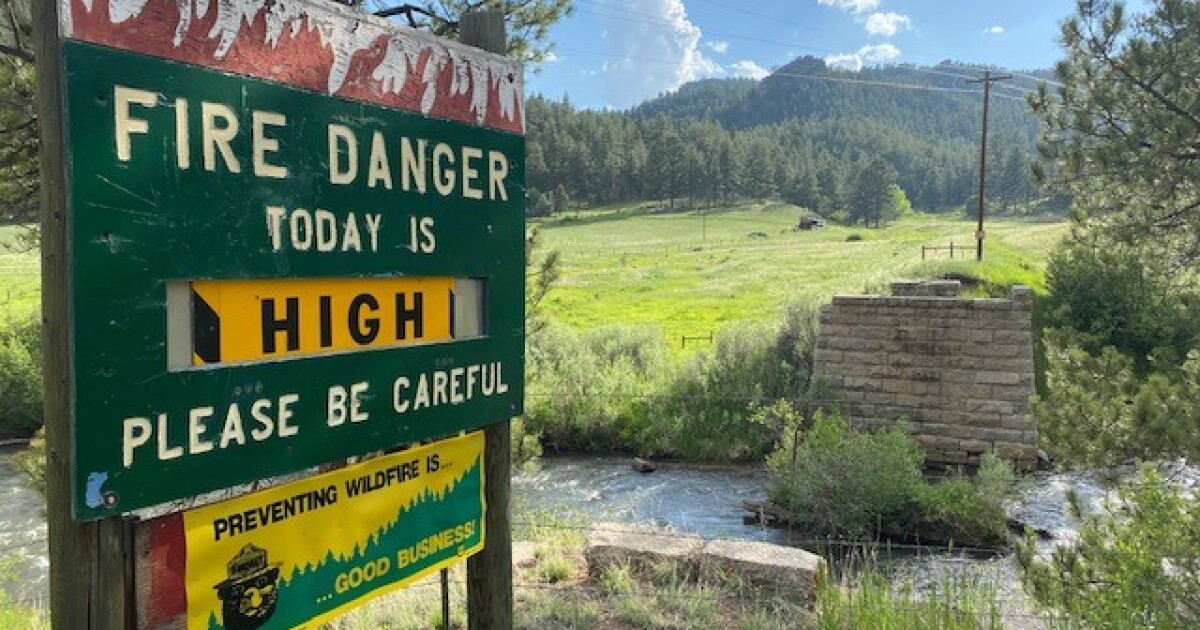 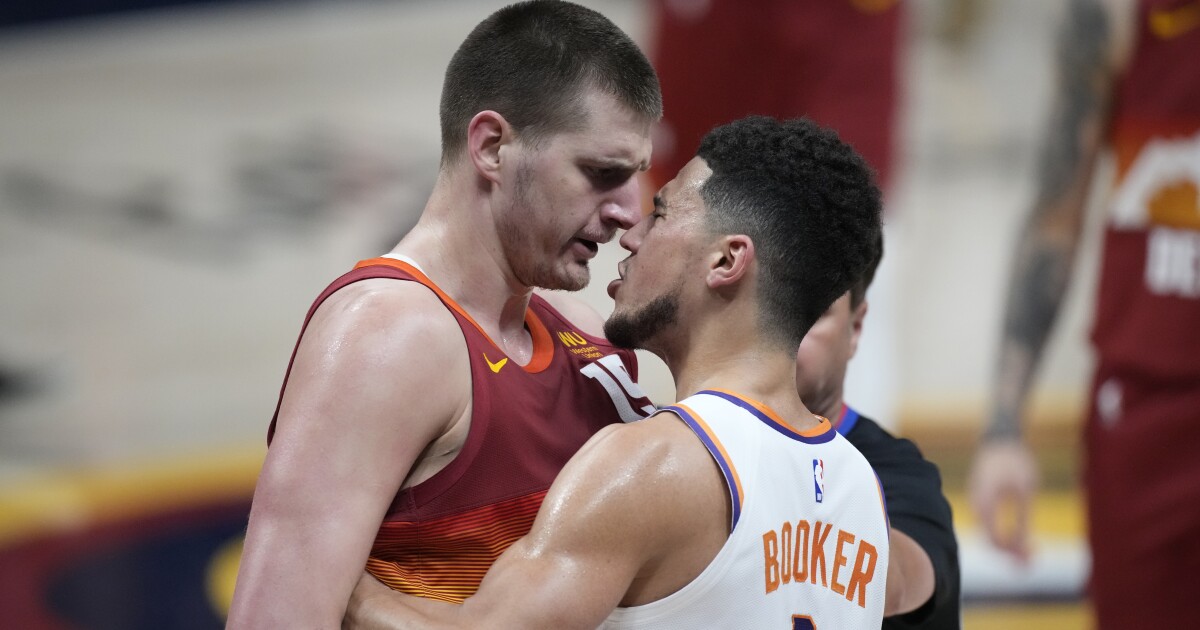