DENVER (KDVR) — A man was shot on the 200 block of S. Julien Street late Saturday evening and pronounced deceased at the hospital early Sunday morning, according to the Denver Police Department.

Officers were called to a shooting around 11 p.m. on Saturday and found a man with a gunshot wound(s). He was transported to the hospital where he later died.

The location of the shooting is a few blocks off South Federal Highway, where DPD has been closing down lanes of traffic on Sundays to prevent crime.

DPD reports to have a man in custody involved in the incident and no other suspects are being sought at this time. Anyone with information is asked to call Crime Stoppers 720.913.STOP(7867). After Biden’s first year, the virus and disunity rage on – The Denver Post – Denver, Colorado 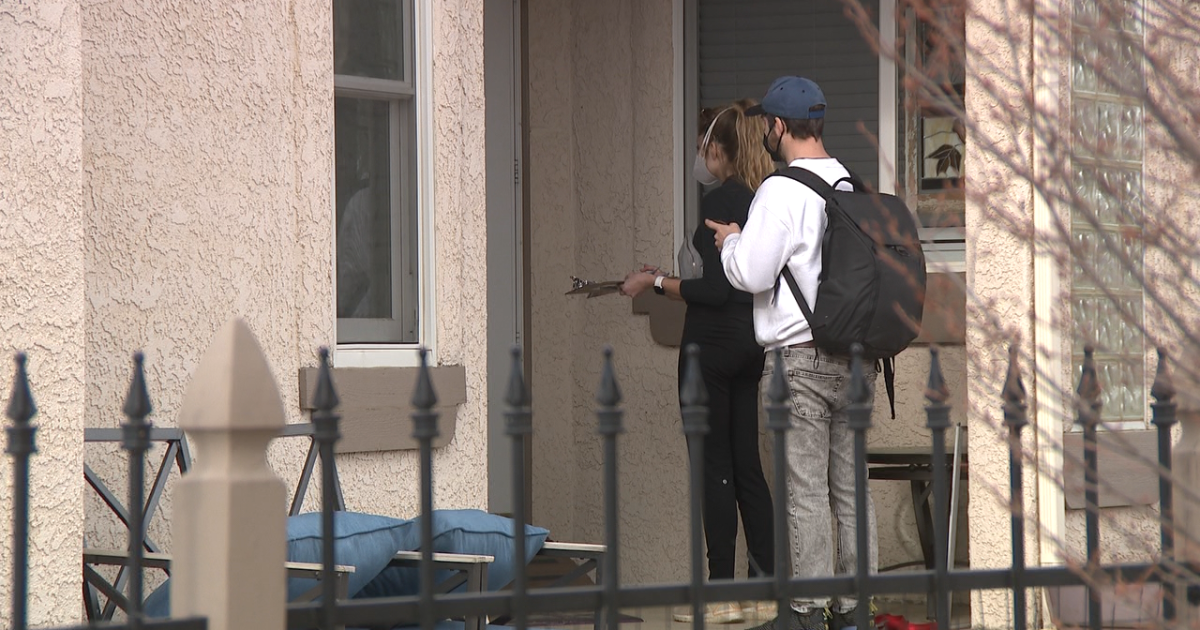 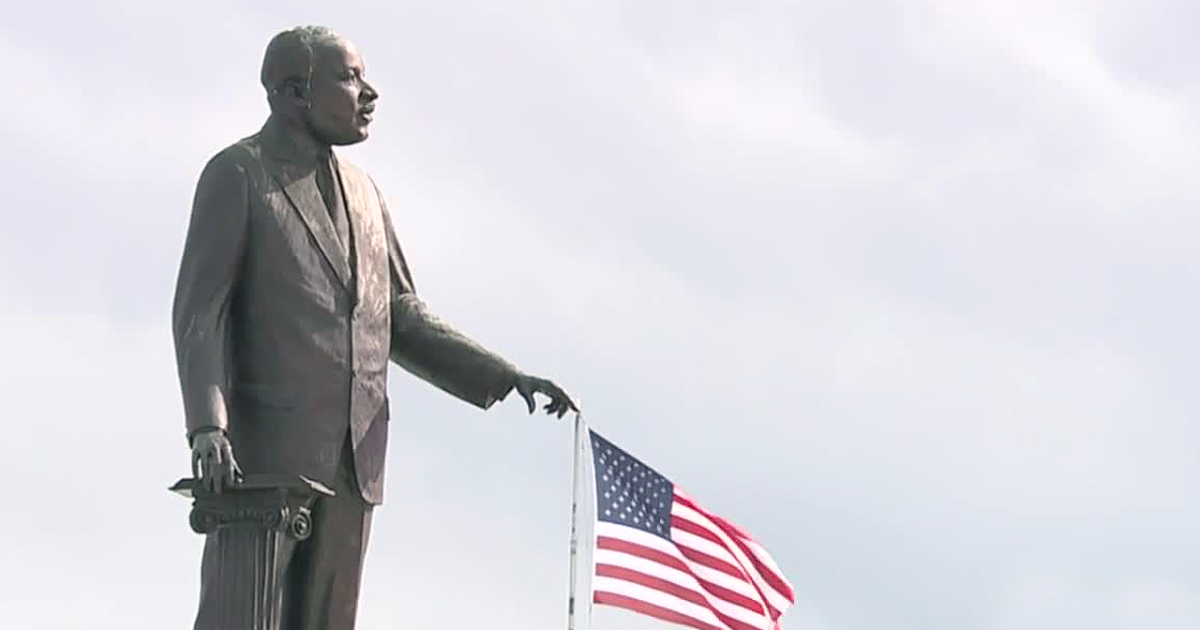