Molly Middle School opened in 1921 in the Capitol Hill district of Denver. As a junior high school, it was the first school in the city to serve 7th and 8th graders. It was then expanded to include 6th grade.

“I have worked at other schools in Denver. What I really like is the community’s investment in the history of students and Molly,” says Roberts Gibson.

Hillary Niebauer, Principal of Molly, said the school’s central location attracted students from all parts of the city.

“If you lived or grew up here in Denver, you might know someone who attended Molly Middle School,” Niebauer said.

Roberts-Gibson pointed out that Molly has historically been in a black neighborhood and is always diverse.

“Denver’s demographics are changing and choices are an option, so it’s an honor to continue to attract diverse groups to Molly,” she said.

The building itself has been upgraded, but many features are nearly 100 years old. The walls of the school auditorium are adorned with murals donated by the class in the 1930s. The school is also one of the few schools in Denver with a swimming pool.

Today’s students say they are grateful to learn about positive and negative history and see Molly progressing over time.

The school will host a 100th birthday celebration on Saturday, September 25thMolly graduates are advised to visit from 11am to 4pm This website Share their memories. 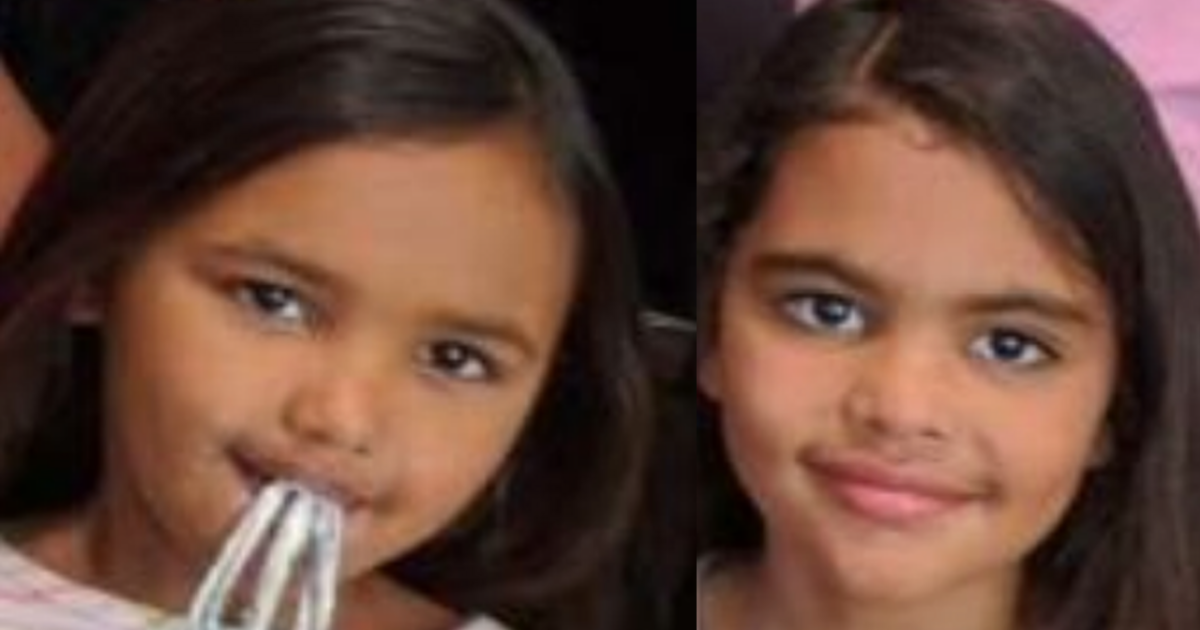 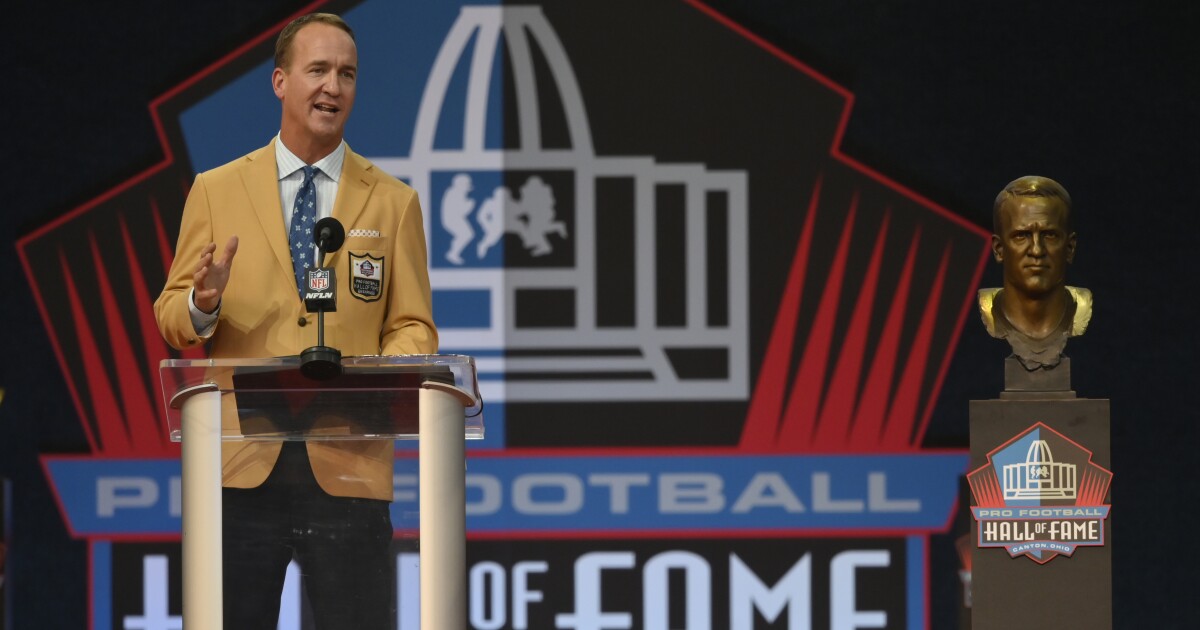