Wahiawa, Hawaii (KHON2) — A dirt biker has been rescued in Wahiawa, Oahu.

It happened near the Helemano Military Reserve after 7:30 pm on Monday, November 1st.

The Honolulu Fire Department crew caught a dirt biker over the phone.

He was confused when he told the rescue team that he was out of gas.

The other three bikers he was with were also out of fuel, but they were already gone.

A rescue team went to him and found that he was not injured.

He was airlifted to the landing zone of the Helemano Military Reserve. 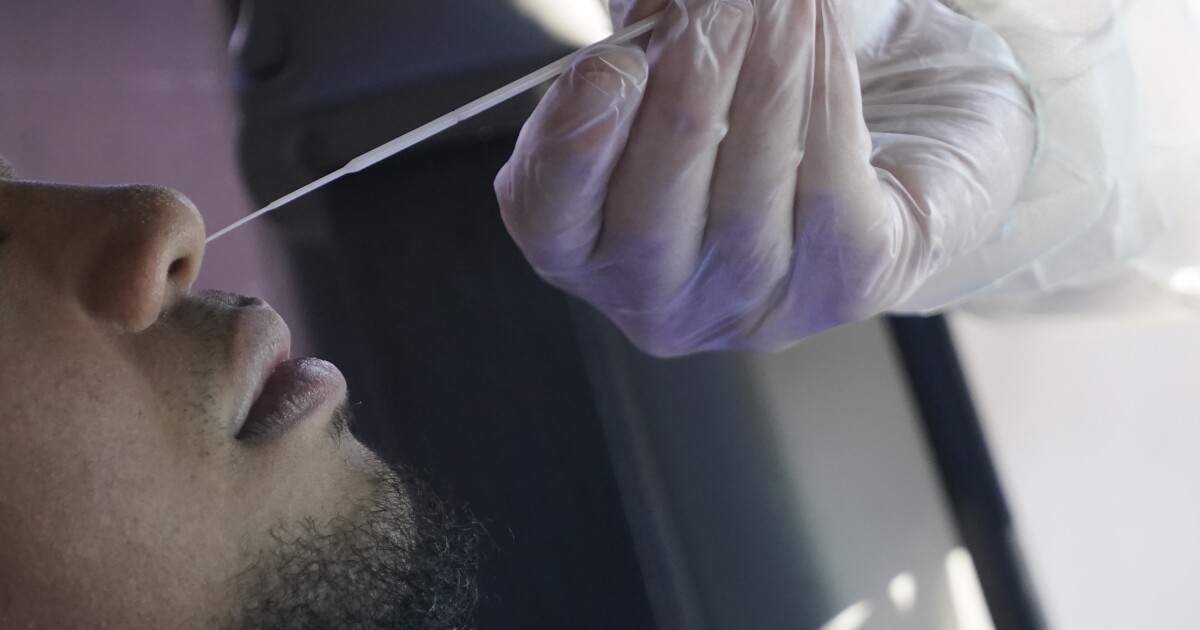