No one thought that the country’s first medal at the Olympic Stadium would come from a woman’s discus throw.

It was the fourth day of the schedule, not because of the event, and not Stephanie Brown Troughton of the United States won the 2008 Beijing Olympics.

The 26-year-old Allman was a favorite of gold medals. Only two American women have won the title at this event in the past.

She attended Stanford University and now lives in Longmont, Colorado. 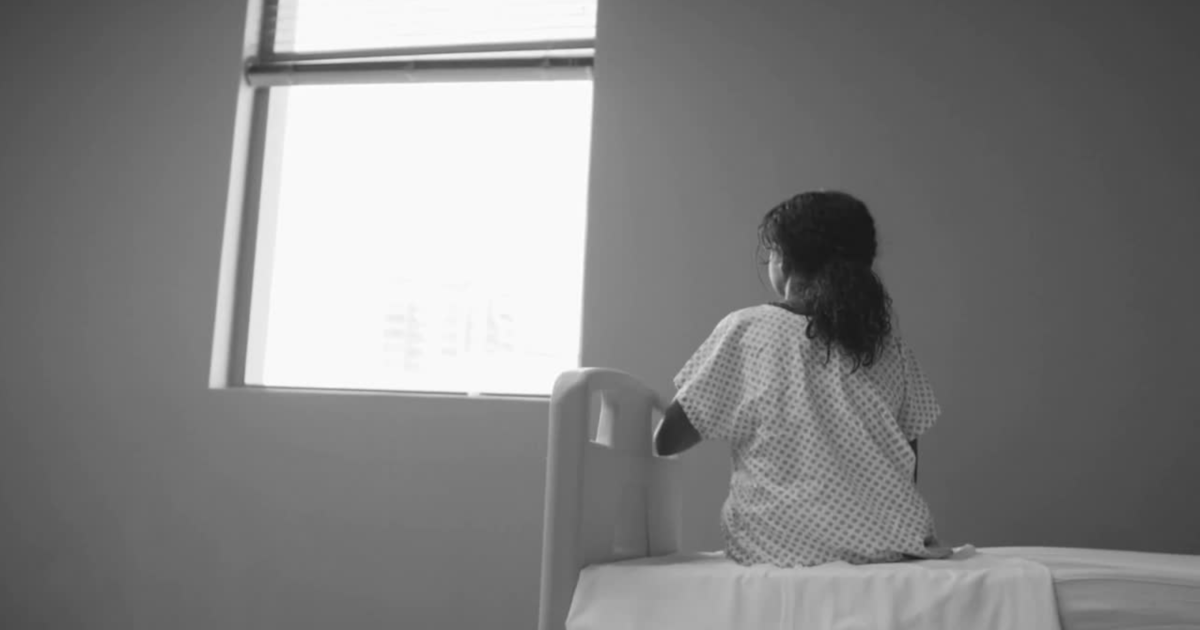 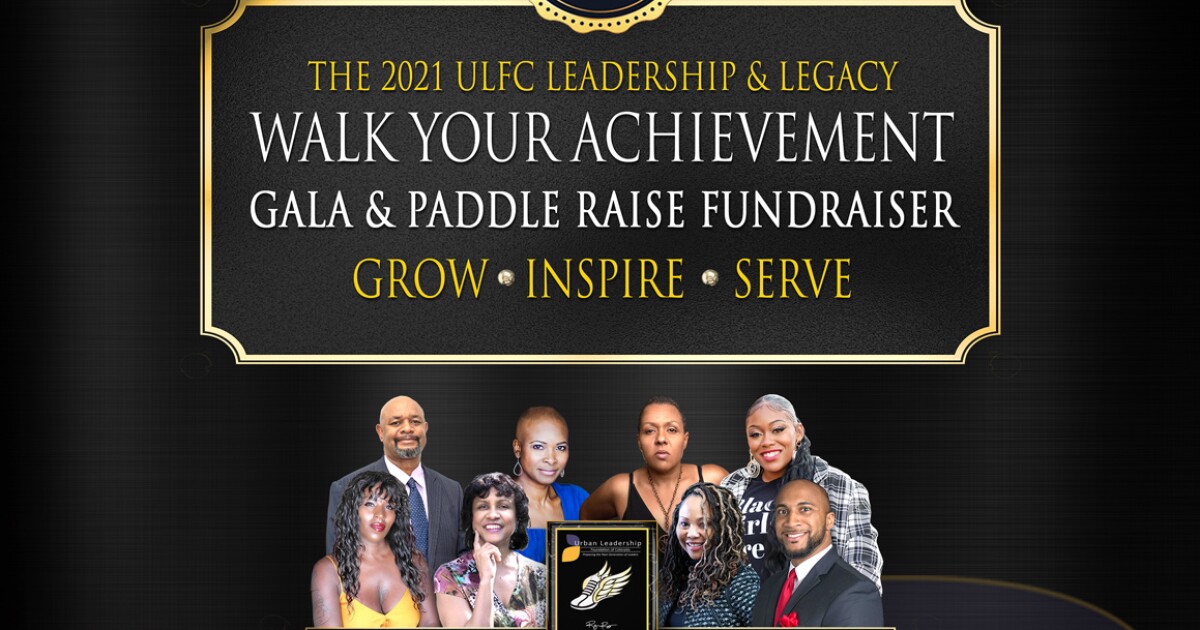 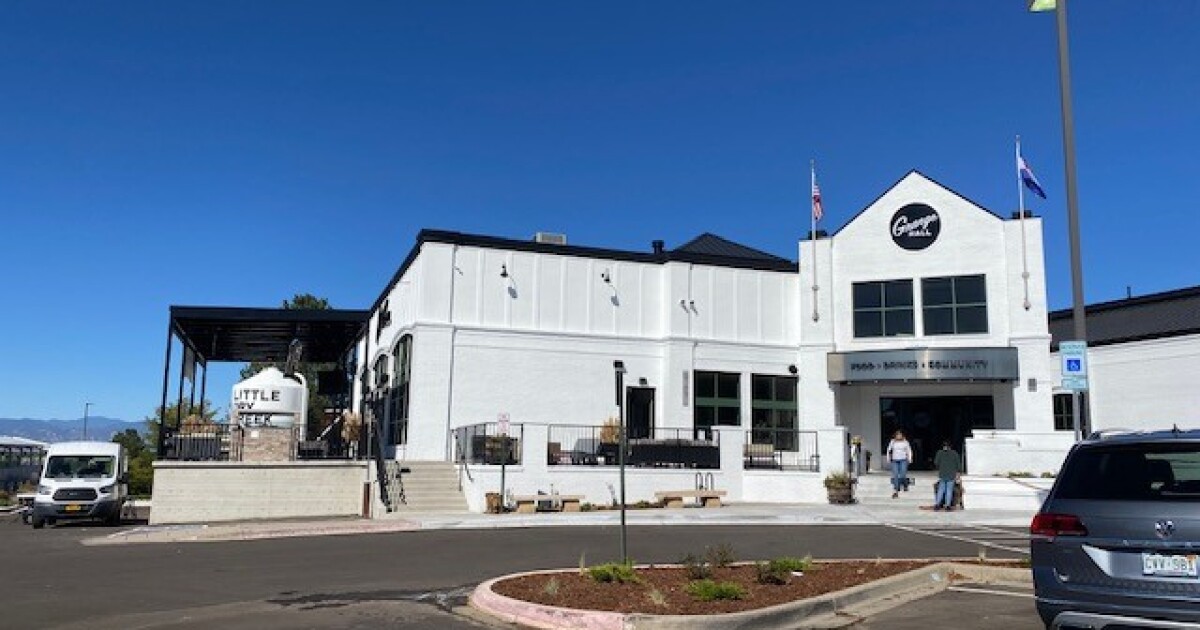