Alison Brittain will resign as CEO of Whitbread, a British hospitality group, and replace the Domino’s Pizza boss.

Whitbread, the owner of the Premier Inn hotel chain, said Wednesday that Britain had decided to leave the company “to retire from full-time executive life.”

Former Lloyds Banker Britten, who became Chief of Whitbread in 2016, will replace Dominic Paul, who heads the pizza chain, in January.

Paul was previously sold to Coca-Cola for £ 3.9bn in 2019 after working as a member of the executive committee at Whitbread and as managing director of Costa Coffee.

Adam Crozier, chair of Whitbread, which also owns the Beefeater brand, said Paul was named “a great record of growth and transformation of UK and international consumer brands.”

Paul joined Domino’s board of directors in May 2020. The pizza chain said the board has begun the process of finding his successor and said it expects 2022 revenue to be “in line with current market expectations.”

Whitbread predicted this month that accommodation sales would increase by 21% year-on-year in the 13 weeks leading up to June. 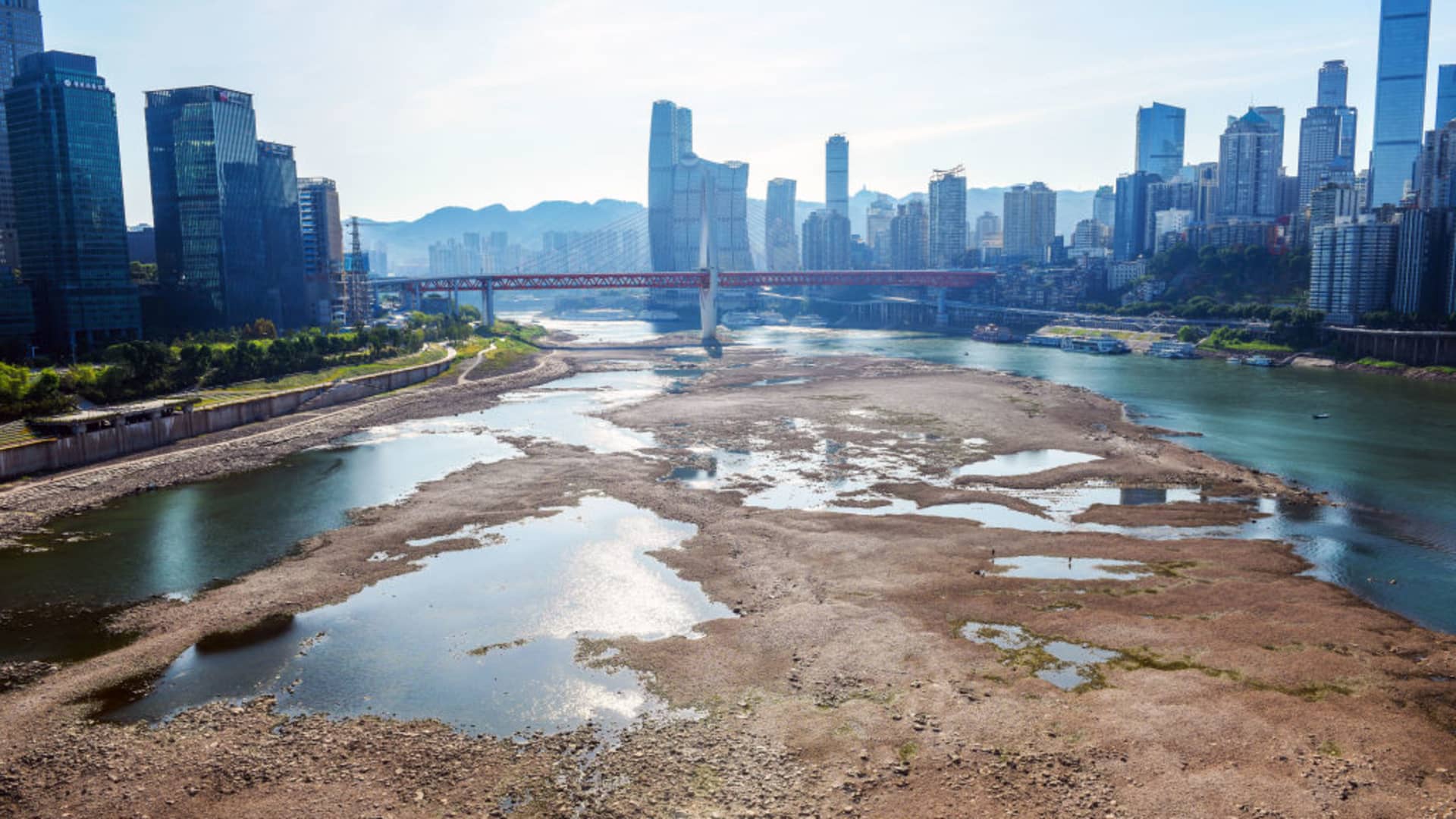 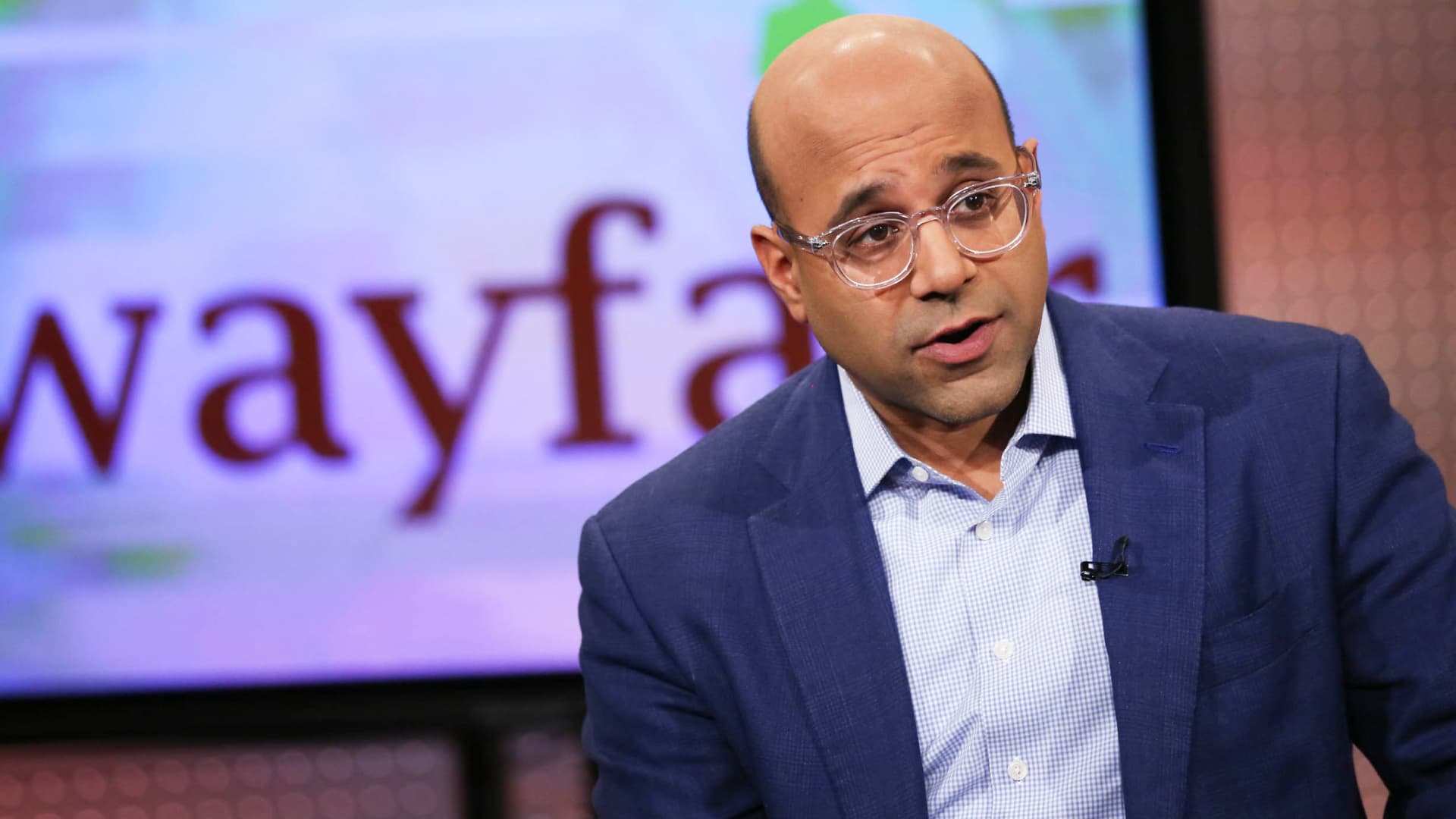 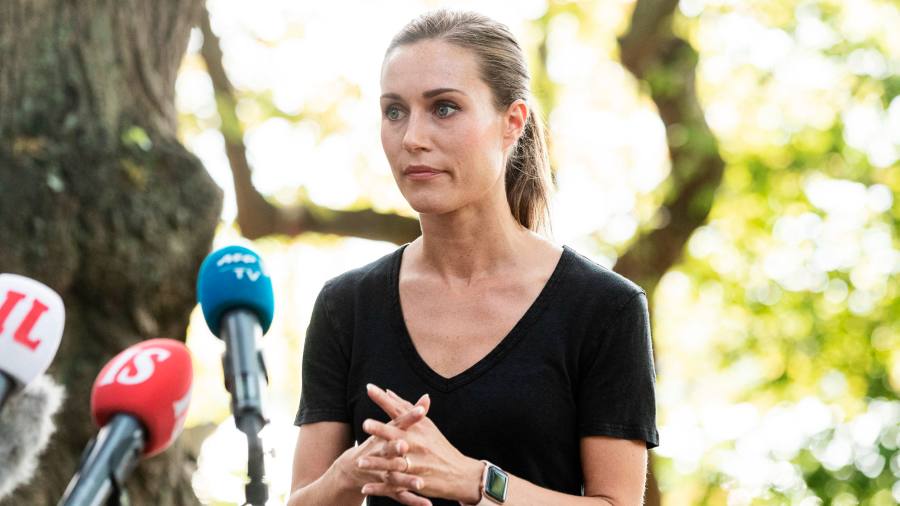 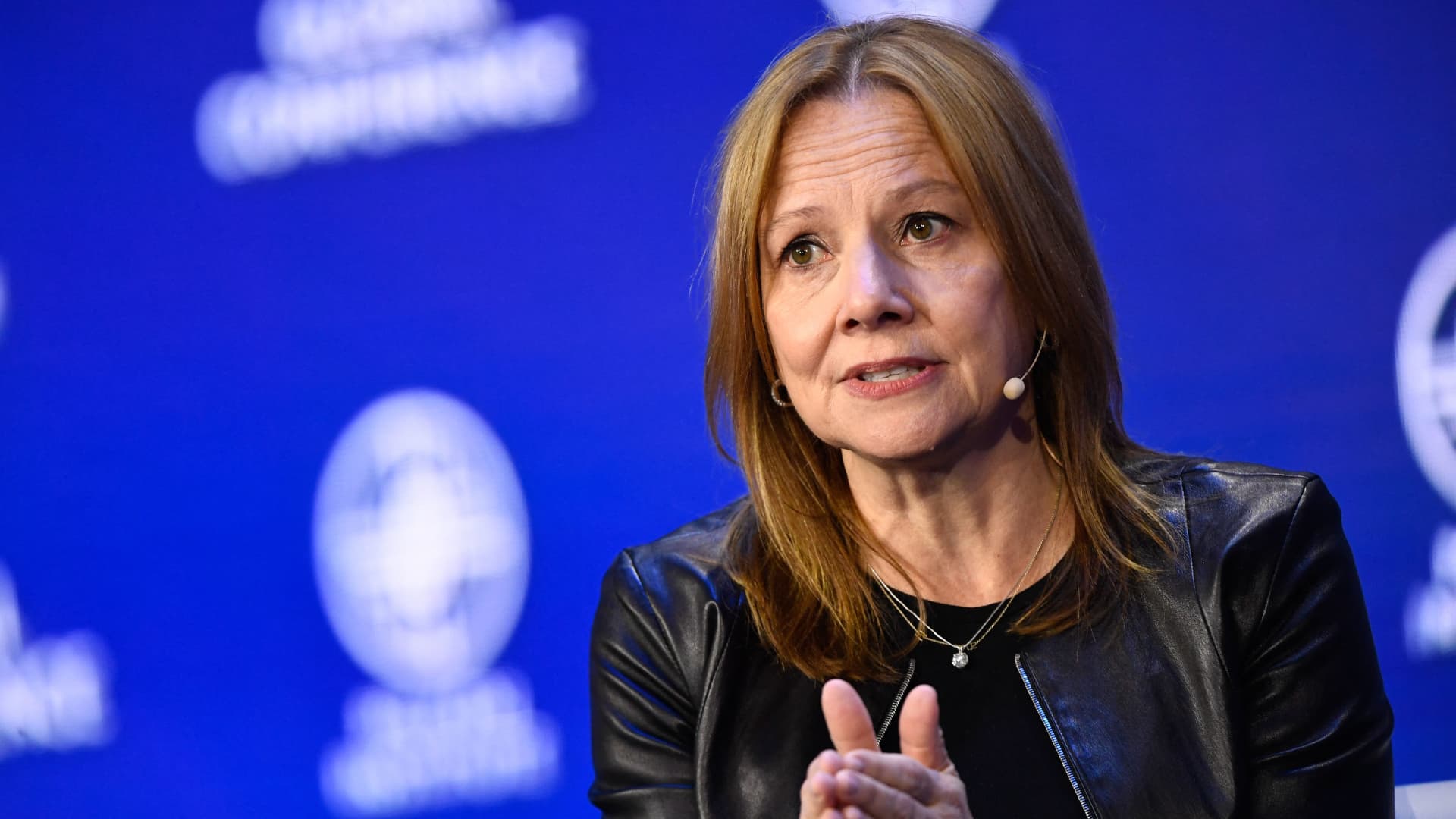