U.S. stock-index futures pointed to losses early Thursday as investors processed the Federal Reserve’s economic outlook and its decision to hold benchmark interest rates at super-low levels for at least the next three years.

Market participants are also waiting for U.S. economic reports, including jobless benefit claims, watching policy updates from other central banks, and contending with conflicting signals on a vaccine timetable from U.S. officials.

How are equity benchmarks performing?

On Wednesday, the Dow
DJIA,

A day after the Fed released its most recent policy update and kept its benchmark interest rate at a range between 0% and 0.25%, some investors believe that the U.S. central bank Chairman Jerome Powell may have unsettled the stock market by emphasizing the challenges that the U.S. economy faces as it attempts to emerge from recession brought on by the coronavirus pandemic.

The Fed said it expected interest rates would stay near zero until at least 2023 but signaled that the road ahead for the economy could be a long one, despite the run-up in equity values this year, as the U.S. is still dealing with millions of people who are unemployed.

The Fed’s meeting was the first since officials last month announced a new policy framework that focused on average-inflation targeting, allowing for inflation to rise above its prior 2% annual target or fall below, before making interest-rate moves.

“We attribute the risk reversal on the day to the lack of matching stronger guidance on [quantitative easing] where the Committee preferred to retain flexibility, plus a still too vague formulation on overshooting, concerns about fiscal and some misunderstandings / slight communication missteps,” wrote Evercore ISI analysts Krishna Gua and Ernie Tedeschi in a research note.

That said, the analysts view the overall tone of the Fed’s Wednesday statement and Powell’s news conference as positive for bullish investors.

“It is proof the Fed reaction function has changed. And it is bull fuel for the longer run,” the Evercore analysts said.

Among other central banks, the Bank of Japan, kept its policy steady at the conclusion of its gathering, while the Bank of England on Thursday left interest rates unchanged, as expected, but statements suggested that it had explored negative rates.

On U.S. fiscal policy, the prospects for another coronavirus aid package remain confused after Senate Republicans were unmoved Thursday by Trump’s call for more spending.

Meanwhile, conflicting statements by the director of the U.S. Centers for Disease Control and Prevention, Robert Redfield, who said a vaccine would be in “very limited supply” at the end of the year and President Trump, who claimed one would be ready for immediate use by the general public soon, could also be causing some downward momentum in equities.

Looking ahead, investors are watching for a report on U.S. weekly jobless benefit claims, with consensus estimates for initial claims from economists polled by MarketWatch pointing to a gain of 870,000 for the week ended Sept. 12. The labor-market report is due to be released at 8:30 a.m. Eastern Time.

In other U.S. economic reports, a reading on housing starts and building permits for August is scheduled at the same time as jobless claims, as is a report on September manufacturing activity in the Philadelphia area. 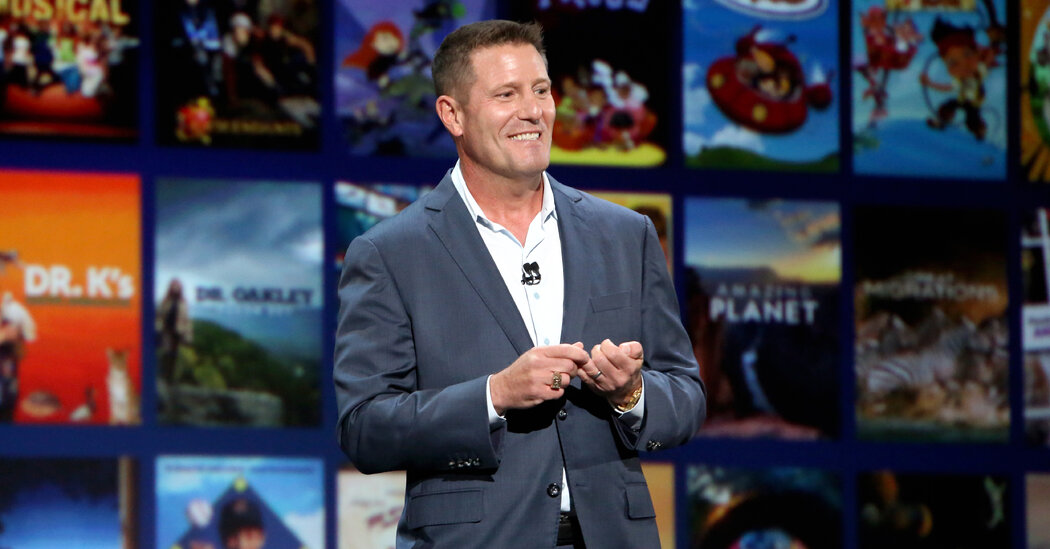 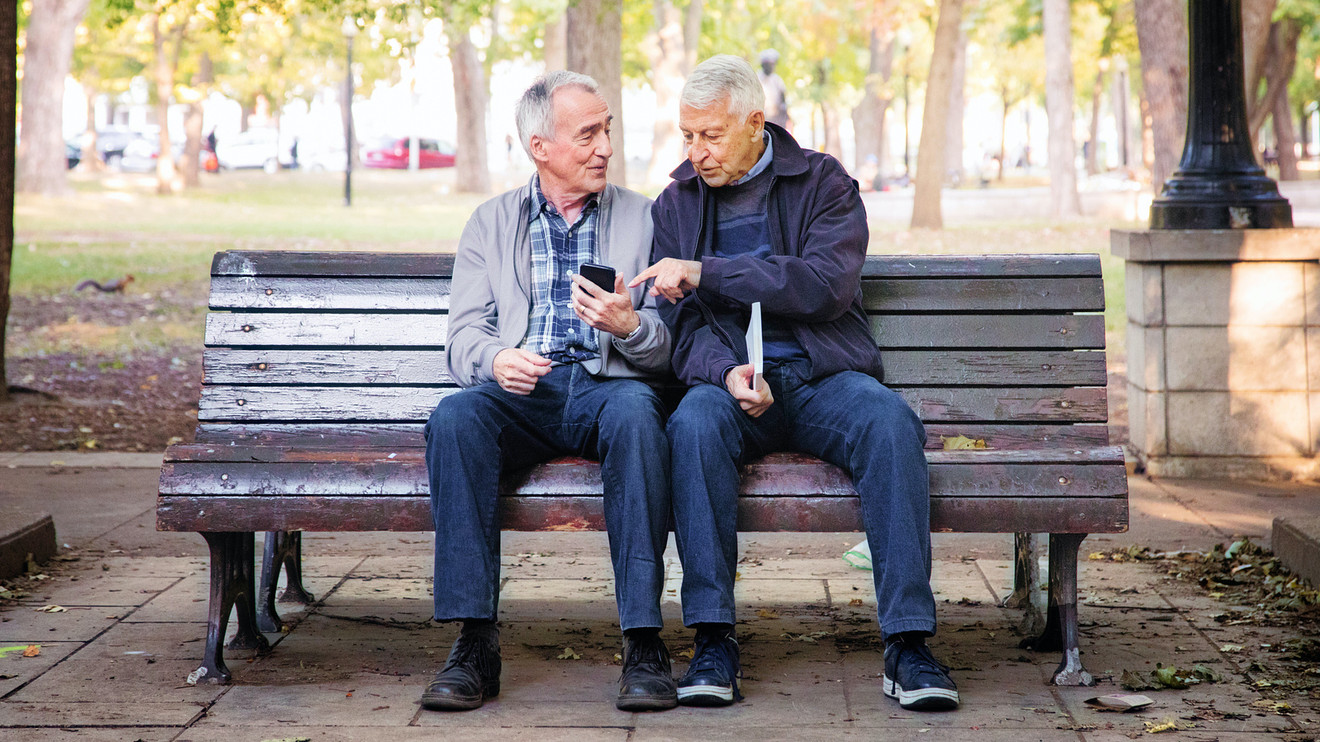 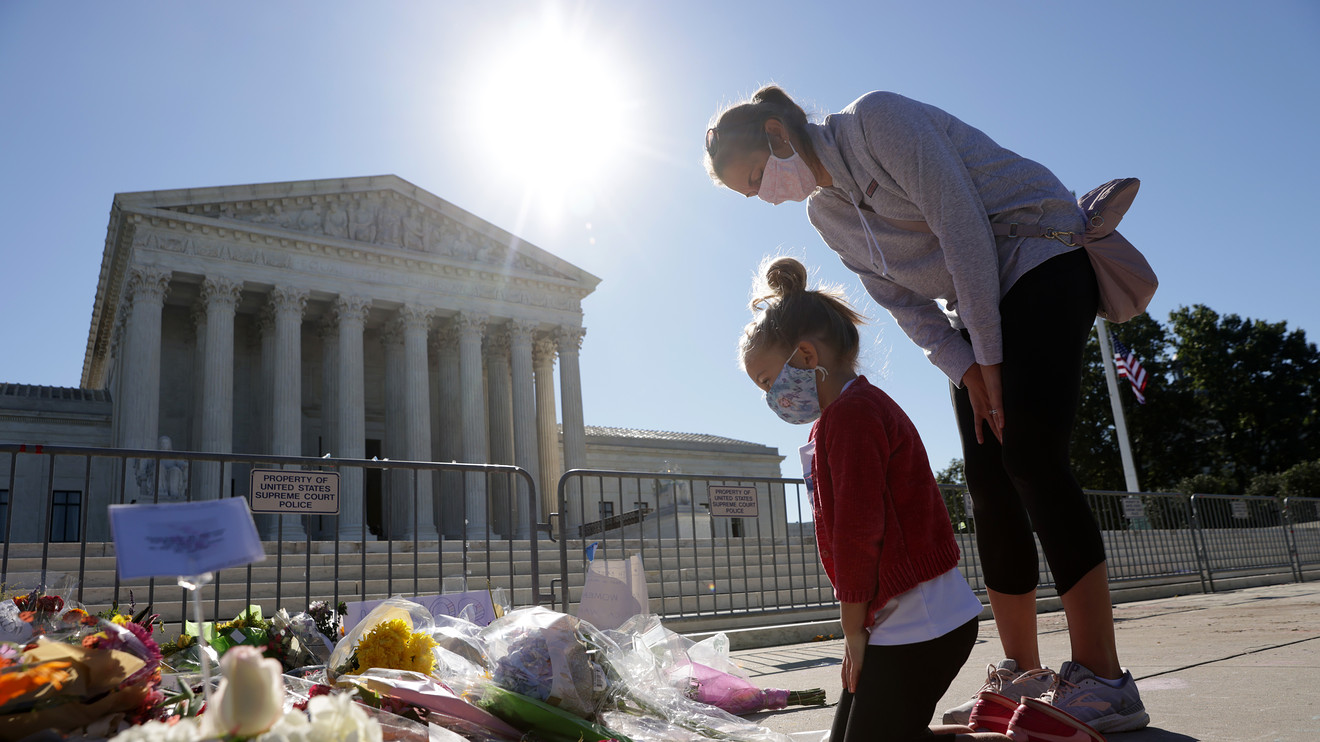 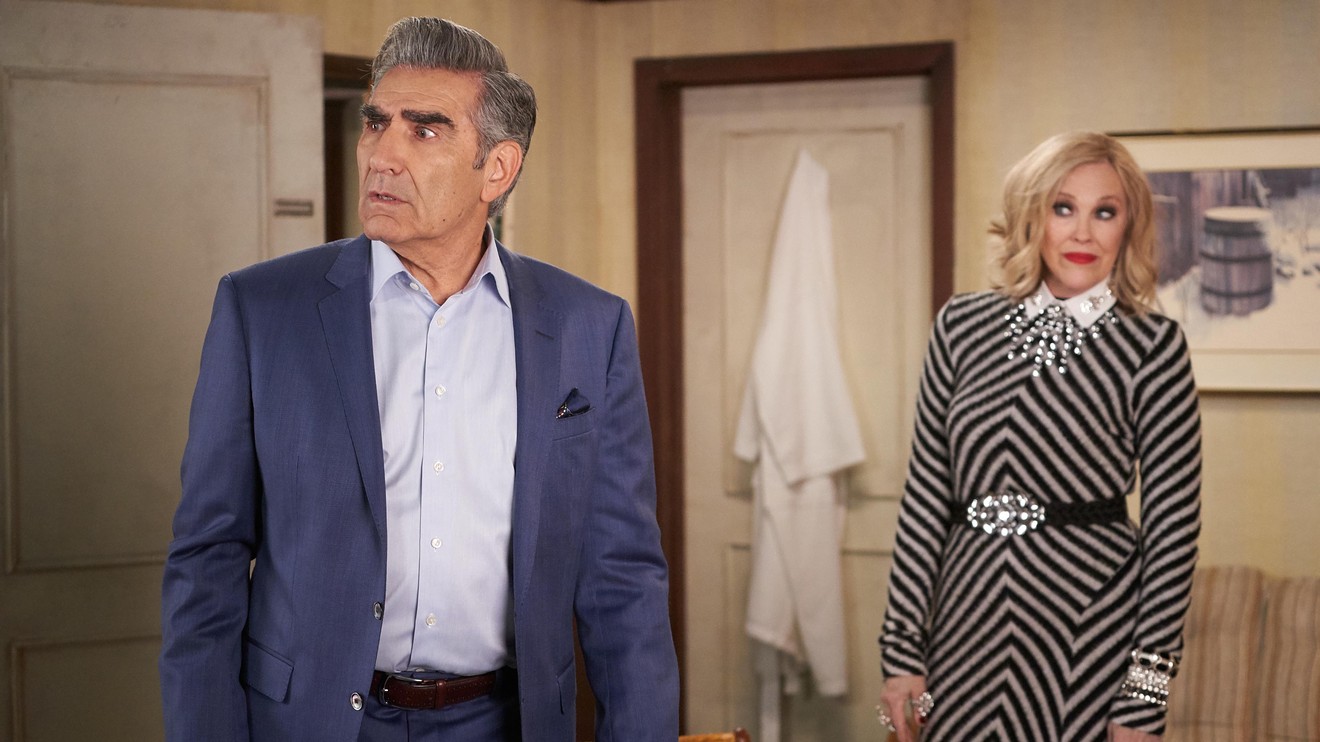