Las Vegas (KTNV) — A woman who admitted to taking drugs and drinking alcohol made an emotional apology on Thursday before the accident that killed two teens in August.

“I never intended this to happen, so I want to apologize to both families,” Whitaker said.

Ebone Whitaker, 38, appeared in court on Thursday and was sentenced to up to 25 years in prison.

She was also ordered to pay the return to the families of both victims.

Whitaker was convicted of the August crash of his deadly drunk driving that killed two 16-year-old girls. Police said she was high on stimulants, heroin and PCP, before she grabbed the steering wheel that night. 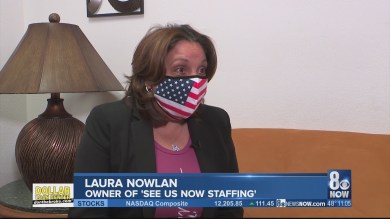 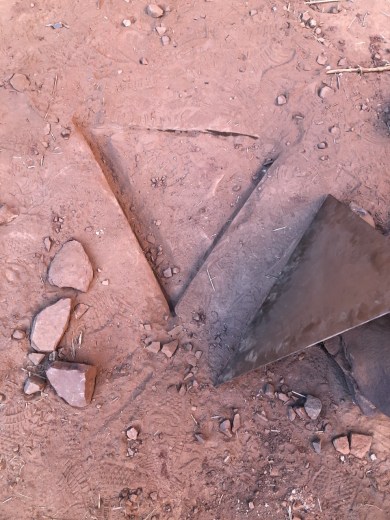 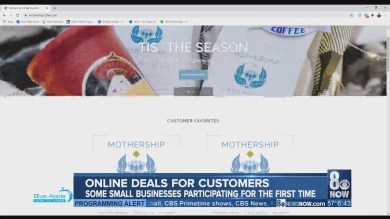 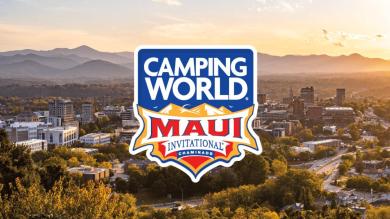