Medford, MassachusettsWPRI) — The abandoned Dunkin Cup led to the arrest of a Massachusetts man who was accused of repeatedly hitting, raping, and leaving a woman dead on a hiking trail, prosecutors said.

Brady McCue, 28, was charged with murder, assault, and assault with dangerous weapons in the Samaville District Court on Monday, causing serious physical injury, kidnapping, and four exacerbations of rape.

The victim was a 48-year-old woman unknown to McCue, walking in the area of ​​the Leslie Road Trailhead in Medford around 8 am on Friday at the time of the attack.

The woman told police that the attacker had a white Dunkin coffee cup.

Investigators searched the area and found a discarded cup with a sticker indicating the time and place of purchase.

Police then obtained security footage from Dunkin in Medford Square, went to a nearby estate, and helped investigators identify the suspect as McCue.

In court, prosecutor Carrie Spiros said McCue was detained and confessed within hours of the woman reporting the alleged crime.

He told investigators that he hit the woman’s head with a rock, hit her face 14 times, then ducted her mouth, dragged it into the woods, raped her, and then tried to escape.

McCue was ordered to undergo a mental health assessment to determine competence and criminal liability.

As of Friday, the woman was being treated for a serious injury at a Boston hospital and was in a stable condition. ‘Grateful to be alive’: Rabbi speaks out after synagogue hostage situation – Nashville-Davidson, Tennessee 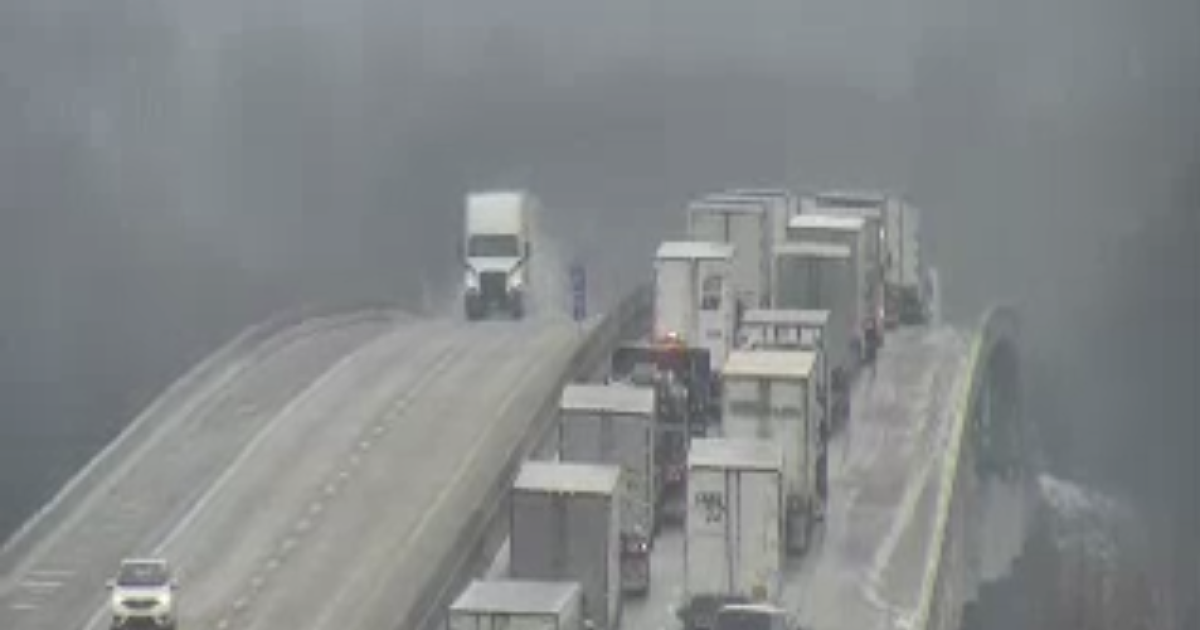