Denver (KDVR) — New efforts are underway to rename Columbus Park in Northwest Denver to Lala The Park. The proposal will be submitted for consideration as an ordinance next week.

“What you see in the park here today isn’t what you saw here 50 years ago,” said Arturo Rodriguez, who has long supported renaming the park. “I think there are voters in the council for it to pass. It failed with one vote in 1981.”

City councilman Amanda Sandoval supports the proposal to rename the park because of concerns about violence associated with Christopher Columbus. Meanwhile, those who oppose the proposal are worried about what the proposed changes mean to celebrate the Italian heritage.

“My intention is not to erase the Italian history of Denver,” Sandoval said. “If they want to talk about how I praise them in another way, I absolutely accept it.”

Sandoval states that the proposal will be submitted to the Commission in early December. If passed, the hearing is scheduled for late December. 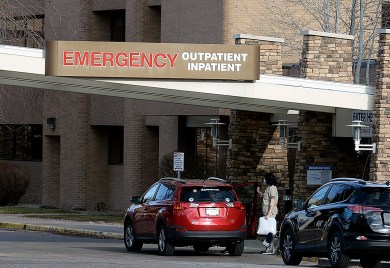 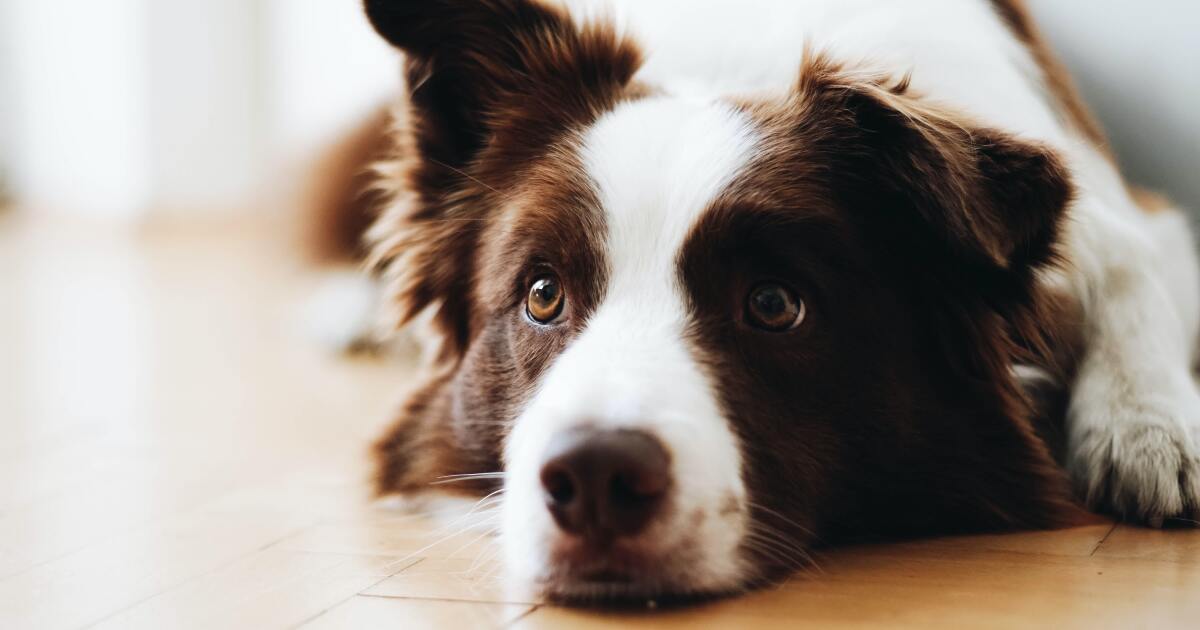 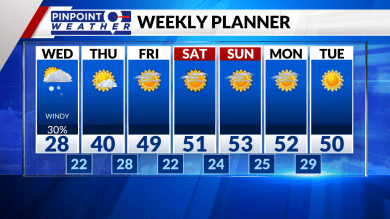 Wind chill temperatures in the teens Wednesday; Dry and 50s by the weekend – Denver, Colorado 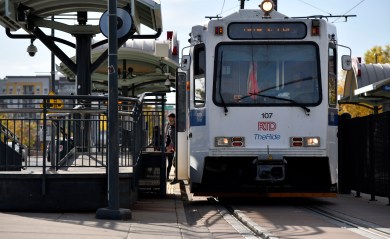 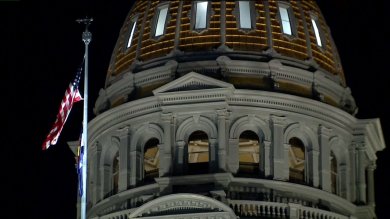 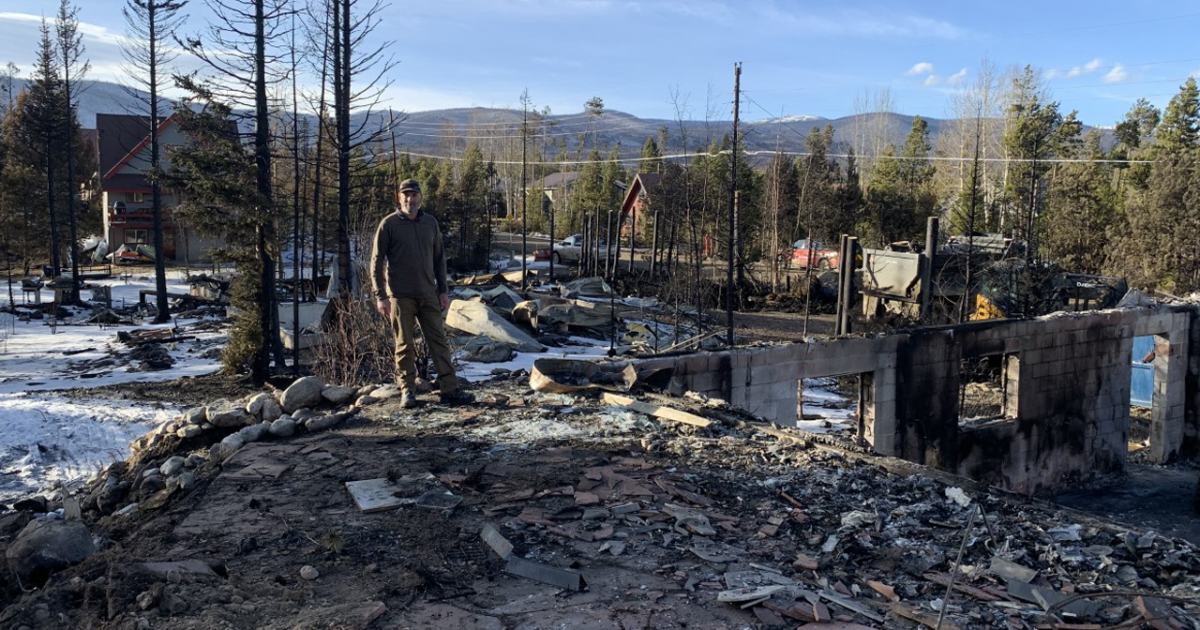