RICHMOND, Ky. — The Eastern Kentucky football team has added a home game for October 3 against Houston Baptist at 3:00 pm. It will be telecast by ESPN+ and now gives the Colonels four home games this season at Roy Kidd Stadium.

The Huskies are 0-2 this season after losses to North Texas (57-31) and Texas Tech (35-33). HBU’s next game is to play Louisiana Tech on Sept. 26 and the scheduled game now with EKU is the Huskies only four games scheduled this season. They play in the Southland Conference which canceled league play but allowed limited fall competitions.

The Colonels are currently 0-2 after losses to Marshall and West Virginia. EKU has this Saturday off before playing at The Citadel September 26 at 1:00. 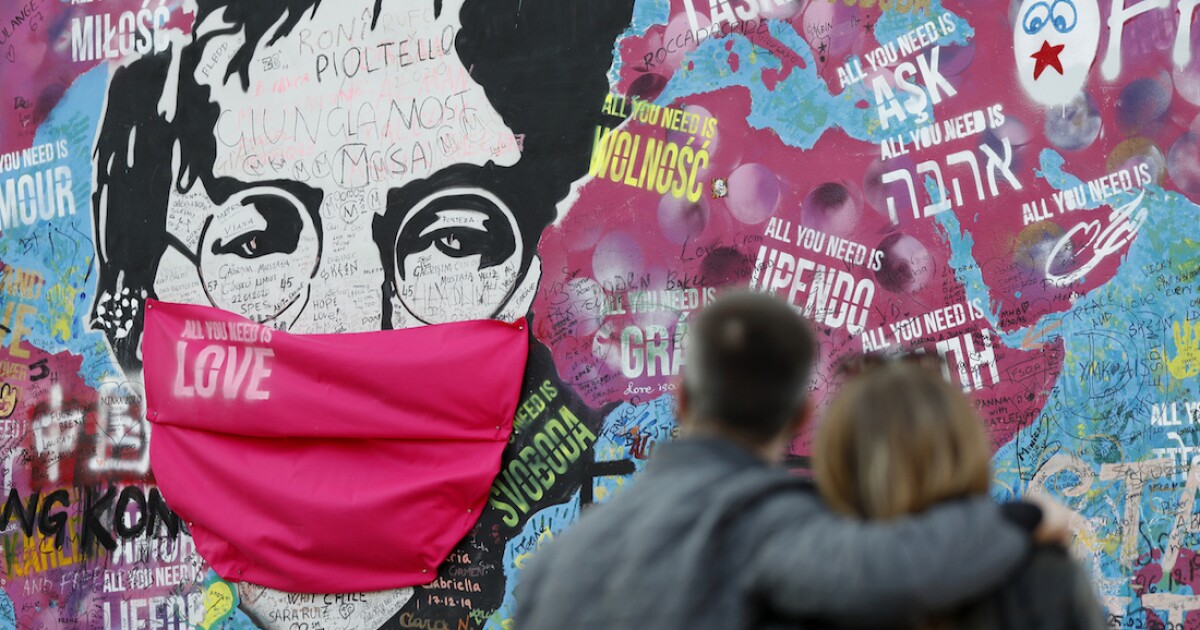 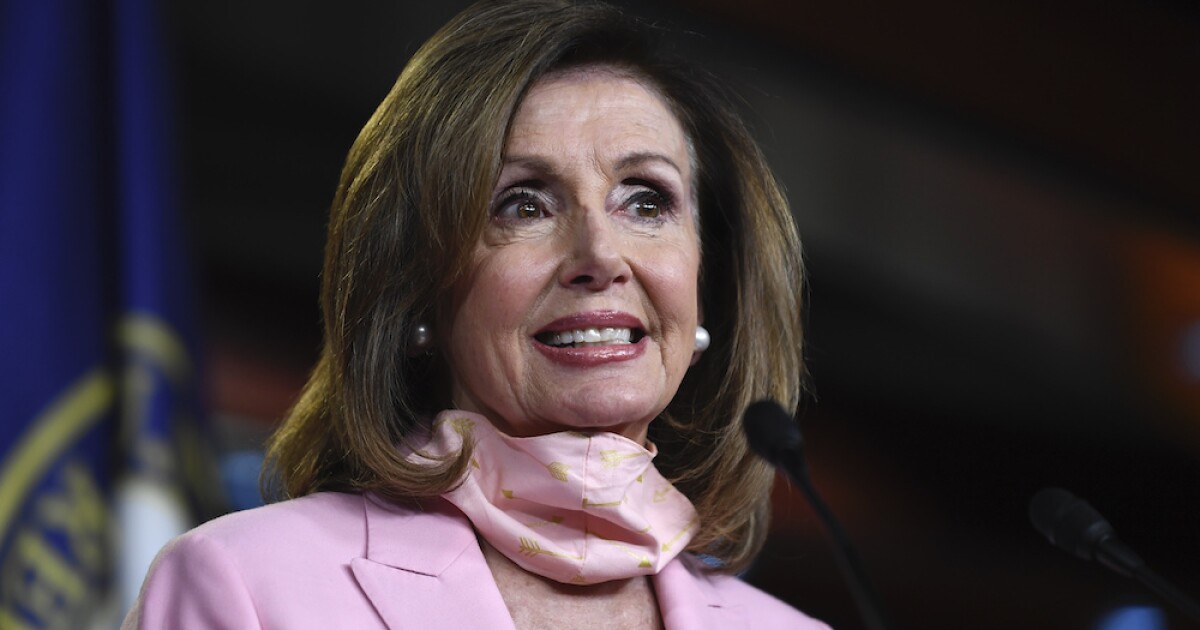 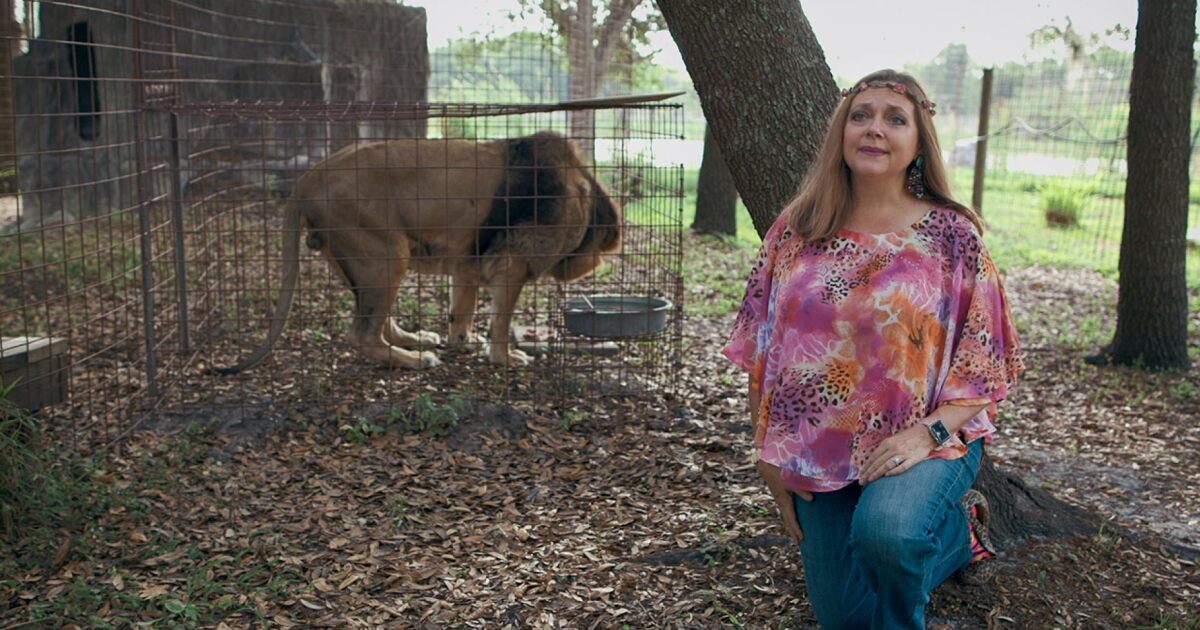 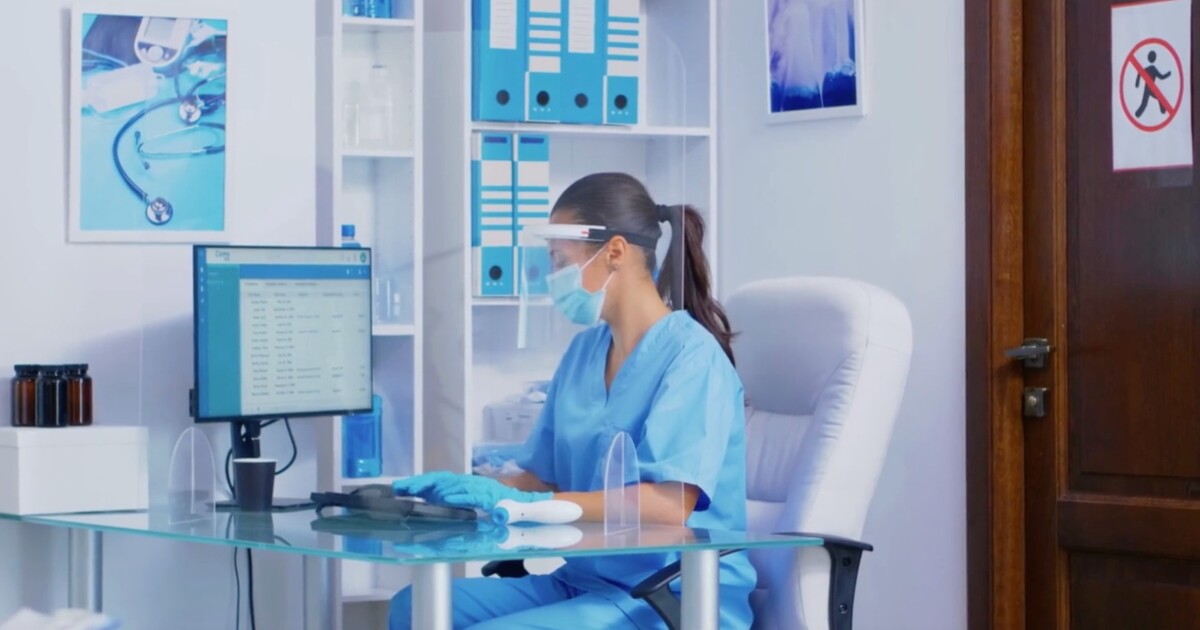 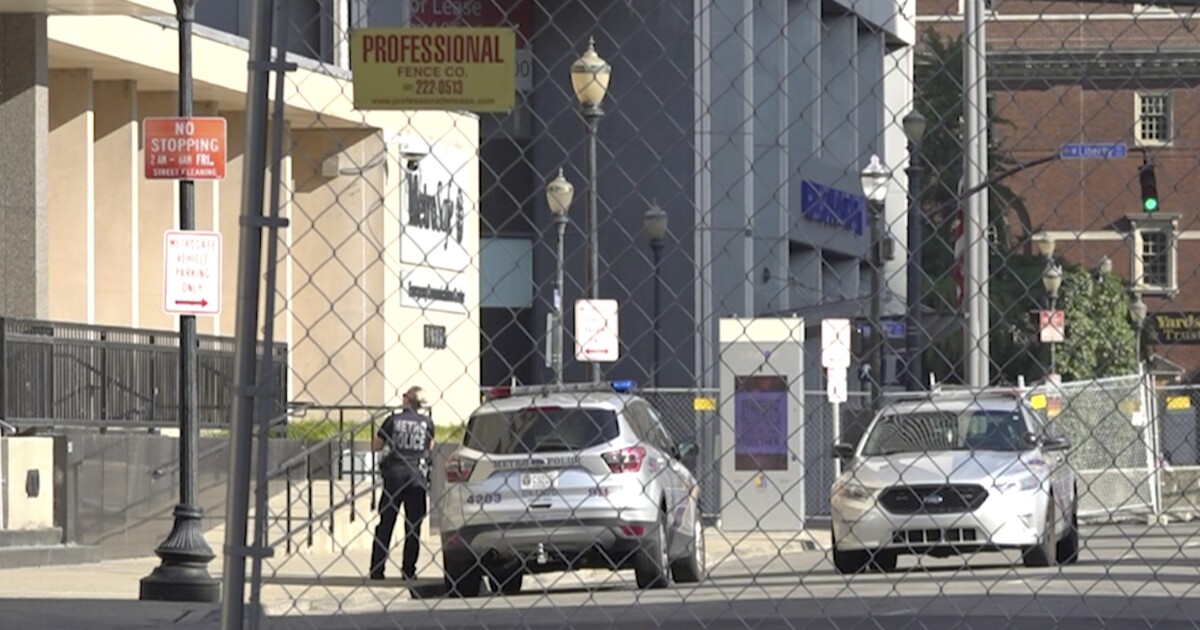