According to EPSO, emergency medical care was declared in the men’s housing ward of El Paso County Prison at around 12:03 am on September 25.

The sheriff’s office said the man fell to the ground on his way to the bathroom. Agents and medical staff responded to the ward and seated inmates. At that time, he was conscious and breathing.

At around 12:29 am, the detainee stopped responding and stopped breathing while waiting for the AMR (American Medical Response) to respond. According to the sheriff’s office, lifesaving measures began immediately and continued until AMR and the Colorado Springs Fire Department arrived and took over medical care.

Lifesaving measures failed and the prisoner died. According to the sheriff’s office, there are no signs that death is associated with COVID-19.

The identity of the prisoner will be disclosed when the coroner’s office confirms the identity positively and notifies close relatives.

This is an active investigation and all updates and information regarding this case will only be provided by the Public Relations Office of the El Paso County Sheriff’s Office. 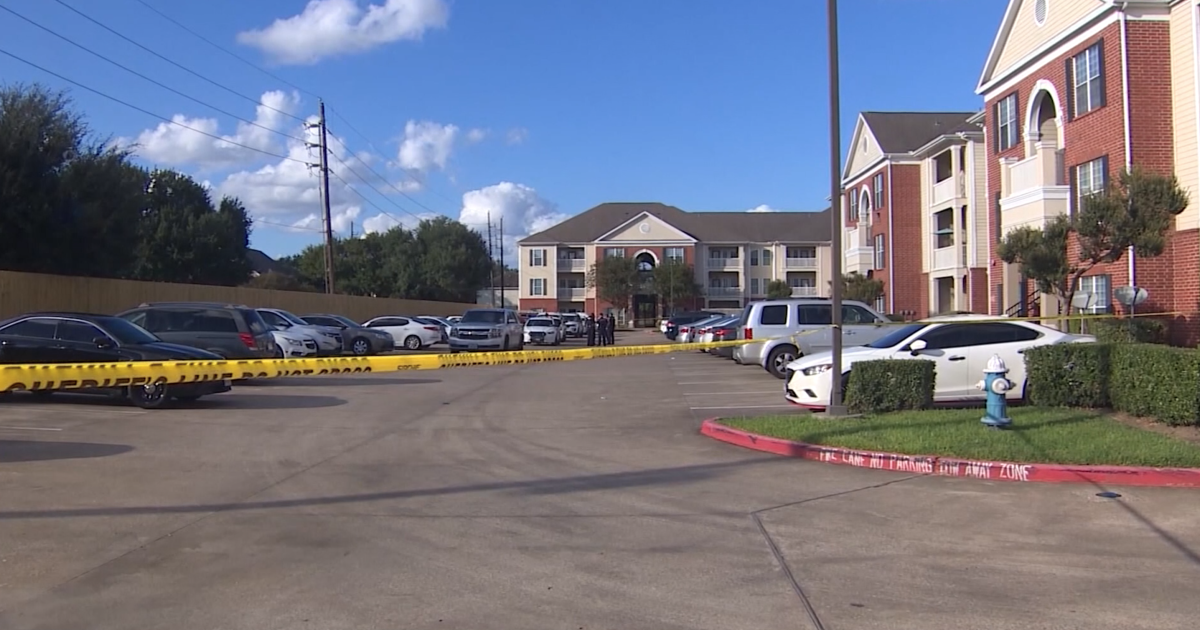 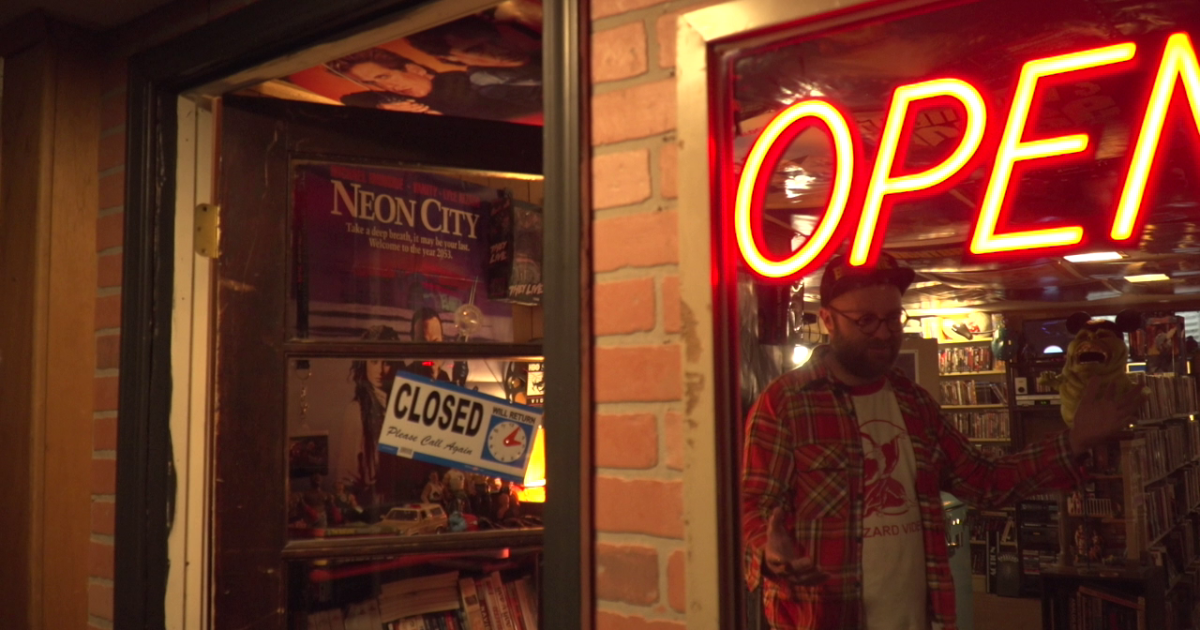 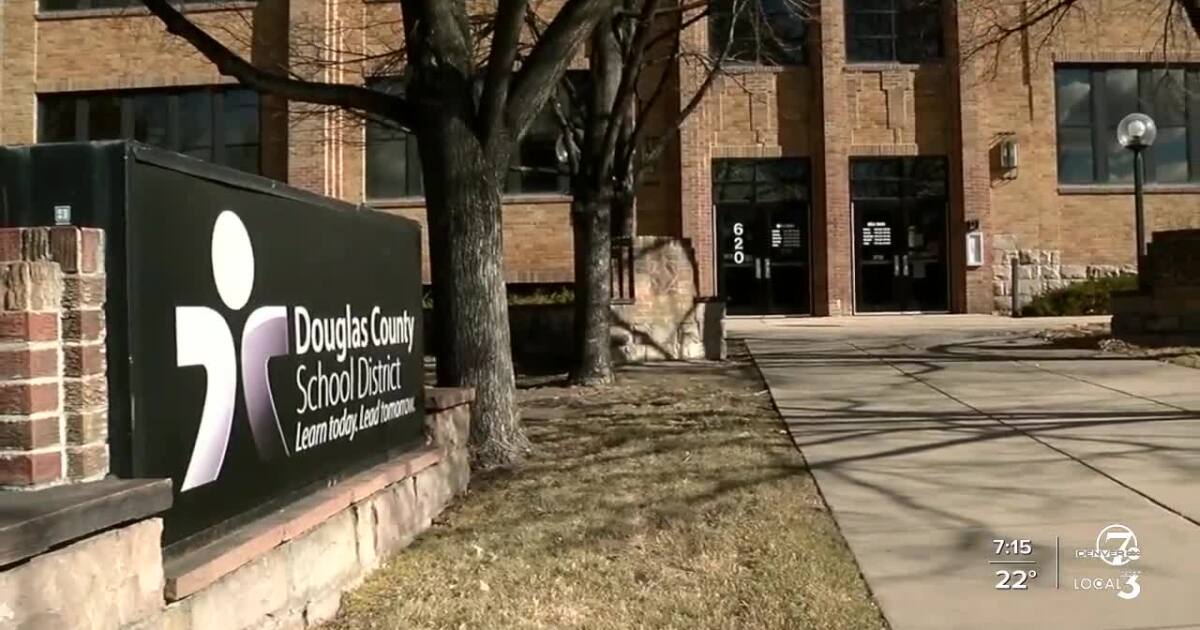