Tucson, Arizona (KGUN9) — For the past eight years, Mary Anderson has been Fruc Tendler Elementary School.. Throughout her educational career, she expects staff and students to excel.

Deborah Brooks, a third-year teacher at Fruchthendler, said he was grateful for Anderson’s support and constant communication, especially through last year’s pandemic education.

“Principal Anderson came with her vision and leadership,” Brooks said. “She took the school to such a special place. It’s a learning place that encourages our students to do their best.”

She said it was the children who brought her back to school each year. Her bold passion for teaching children has made her one of the eight winners of the US Department of Education. Terrell H. Bell Award.

She said she didn’t expect any awards, and her inbox was flooded with congratulatory messages from old friends and colleagues.

“It’s very humble,” Anderson said. “And it tore me because it came from people who hadn’t been contacted for years. It’s a great honor to receive this award.”

Terrell H. Bell was a former teacher, director and secretary of education under President Ronald Reagan. This award recognizes outstanding leaders and their role in leading students to excellence, especially during difficult times.

After graduating from Northern Arizona University, she first began teaching in the Peoria School District. She then moved to various schools in southern Arizona, where she became the first principal at Miller Elementary School. Under her guidance, each school raised their performance rating.

Anderson said he would never escape the challenge.

“I’m here, we were a B-rated school,” she said. “It’s not bad, but I think I can do better. The score looked good, but I didn’t see any growth, so I worked together. I worked with the staff teachers and students.” 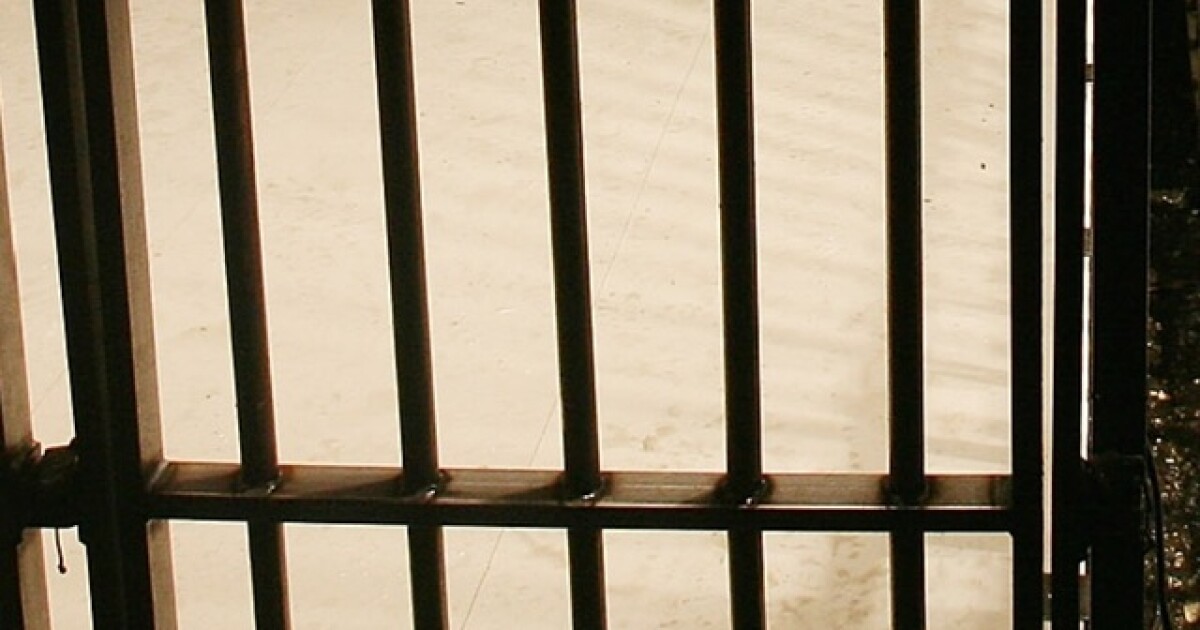 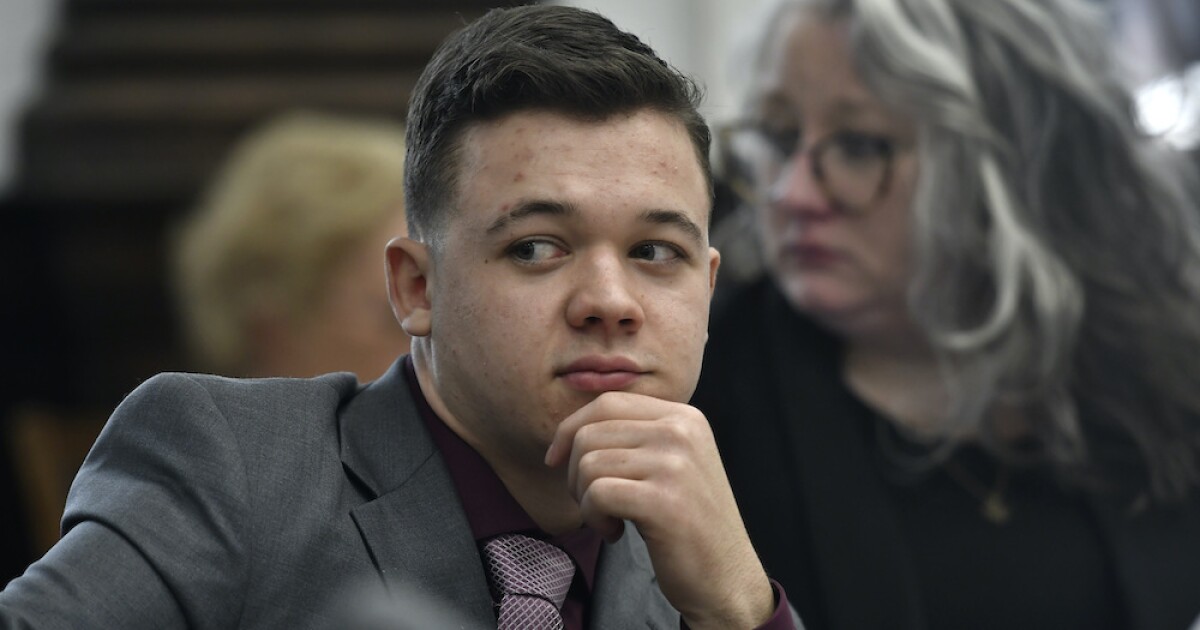