The Salvation Army is a model of adaptability that changes over time, from one year to another, or from one day to the next.

“When the COVID hit, we had to shift gear quickly,” said Captain Doug Hanson, Salvation Army El Paso County Coordinator. “The Salvation Army entered emergency disaster service mode for the first time in the country, which means that we were all working hard without any reinforcements coming.”

For example, in the early days of the pandemic, Hanson said demand for food pantry tripled. Staff also realized that many were not coming in for a meal available to the elderly and disabled. In collaboration with Care and Share, COSILoveYou, and 211 Colorado, the Salvation Army distributed approximately 2,000 food boxes in April and May.

Together with the Catholic community charity and the Fuel Church, the Salvation Army provided food to the homeless. “Many homeless people jumped into pan handles and trash cans in search of food, but when the restaurant closed, downtown became like a ghost town,” says Hanson. “Therefore, we started serving meals from the Westside mobile kitchen.”

Funded from the Salvation Army’s state level, the local branch was able to provide 167 families with rent and mortgage support.

From food pantry to homeless shelters, from after-school programs to traditional fundraising programs, changes have been made to provide the best service to people in need. “Some of the things we did from March to June had a limited shelf life, so we continue to shift gears,” says Hanson.

However, some programs have been taken over, such as family-related programs. A long-standing policy at the shelter was that people had to leave at 8am and return at 4pm. “We were open all day for our families, which increased labor and operating costs, which was humane.”

When the local school district was closed, so was the agency’s traditional after-school program. The staff was redirected to help the children with their homework and play outside. A room with a desk and Wi-Fi was permanently installed as a place for junior high school and high school students to do their homework. There are CDC guidelines in place to keep you socially distant. The after-school program is available to students with working parents.

According to Hanson, foot traffic is expected to be lighter, but the Red Kettle campaign is still planned. Still, Berlinger wears a mask and follows the CDC guidelines. Efforts to donate online are also increasing.

“It’s all part of the rescue Christmas program,” Hanson said. “We believe in the greatness and support of impact.” 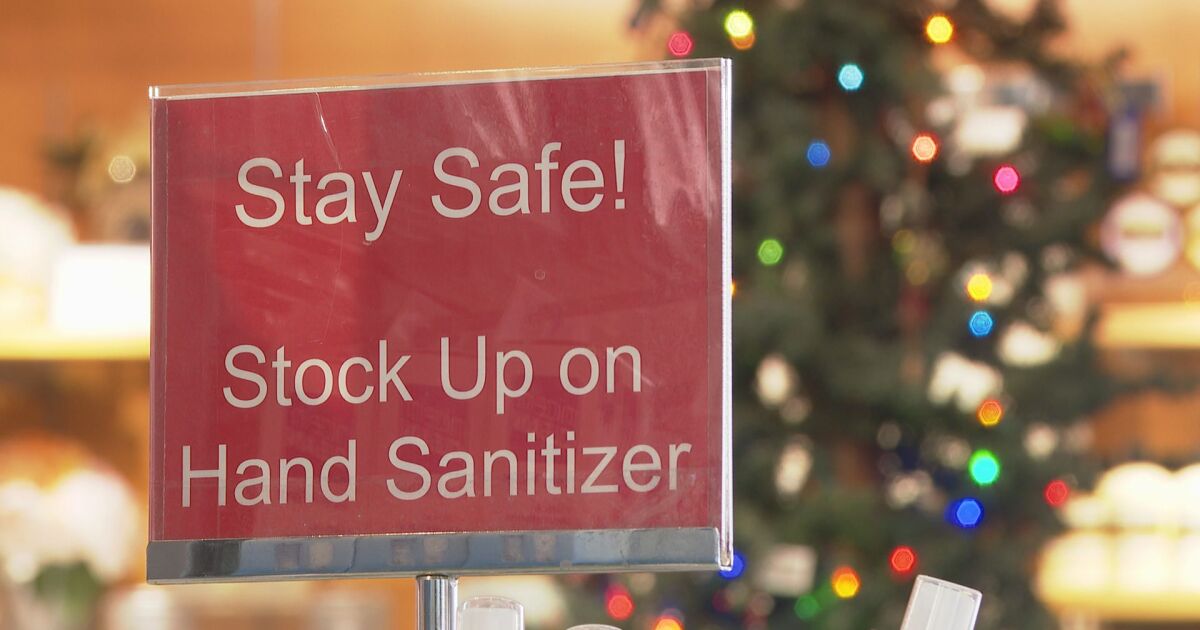 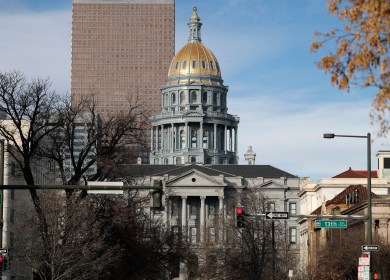 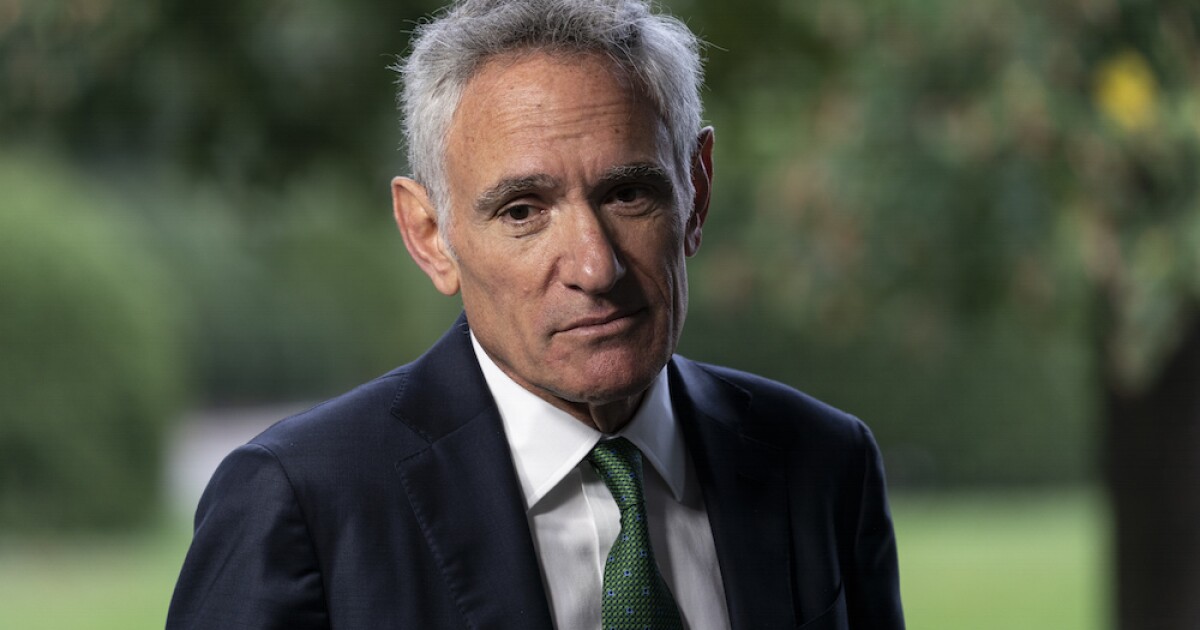