A 20-year-old EMT, who was shot in the head during a mass shooting on the south side of Tucson earlier this month, died.

Jacob “Jake” Dinginger was in the cab of the American Medical Response rig on July 18th. Male police shot his girlfriend, said she had set up a house that was on fire, and shot him and his partner while parked at Silver Lake. park.

Dinginger had been working for four months and started a career that one day wanted to be a firefighter like his brother.

His death results in four people who died in the attack, including the shooter Leslie Scarlett. 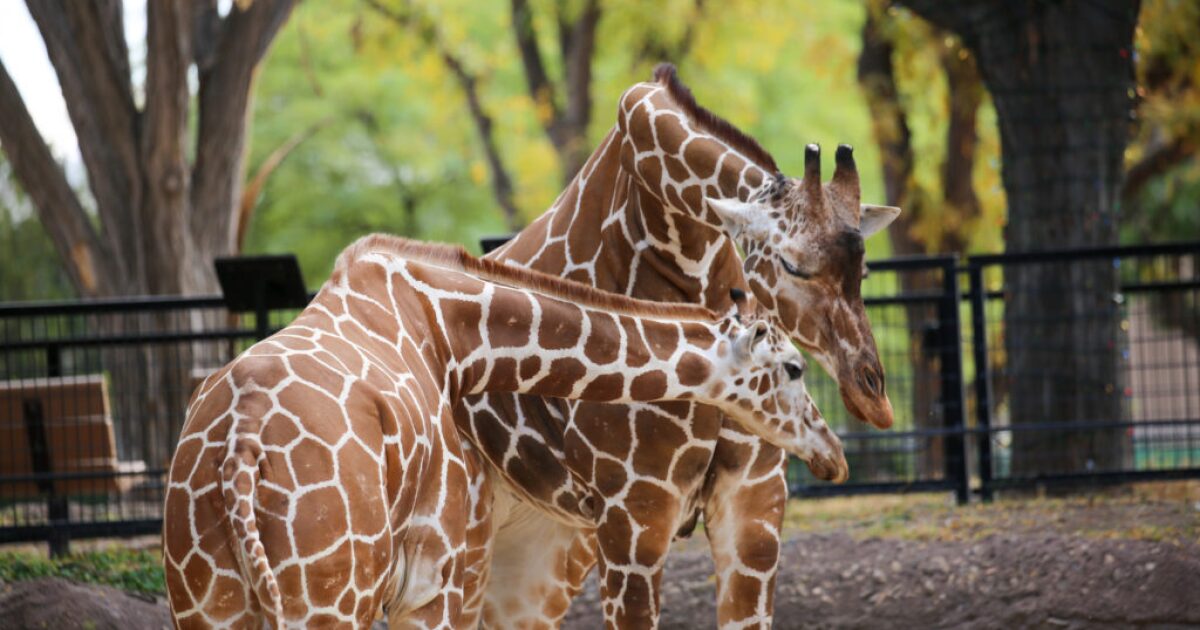 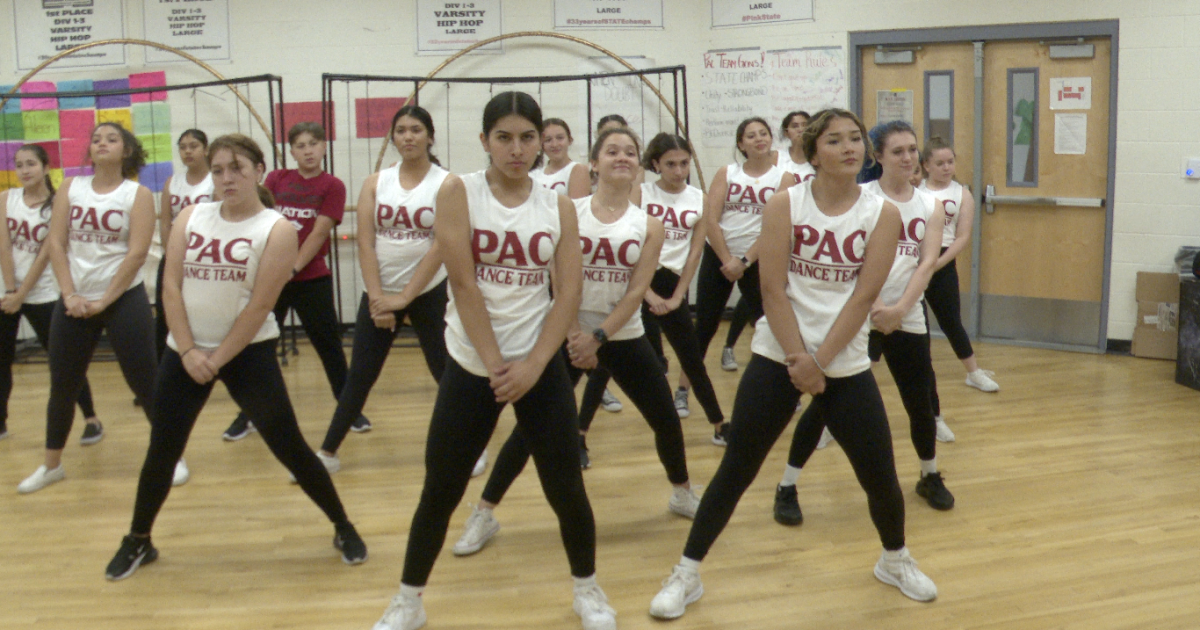 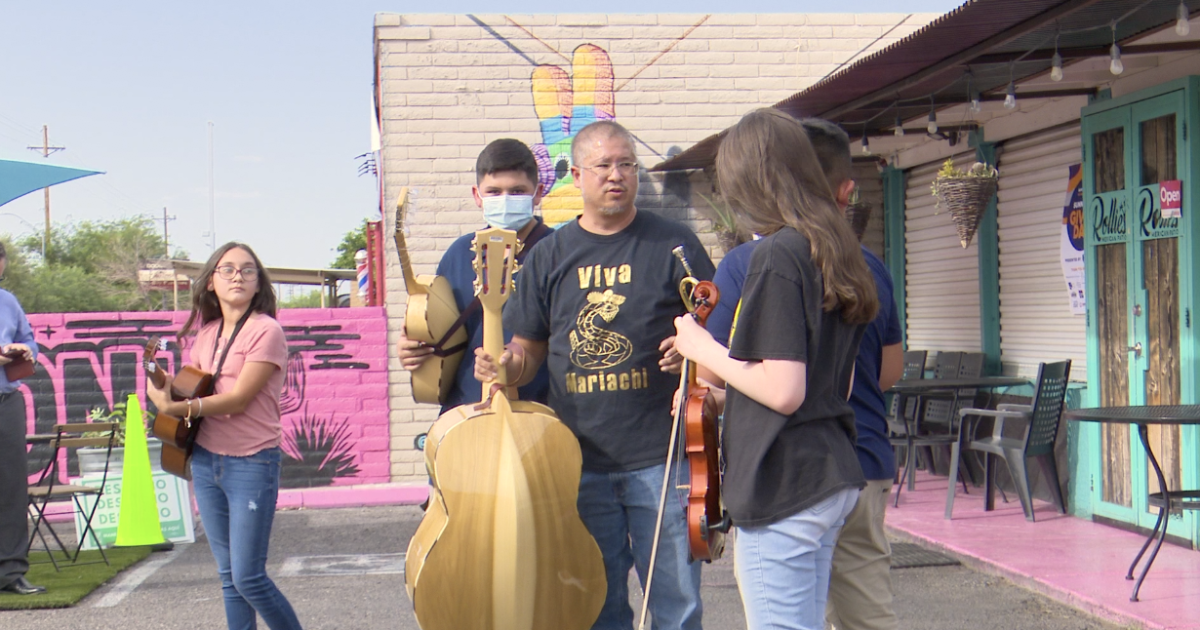 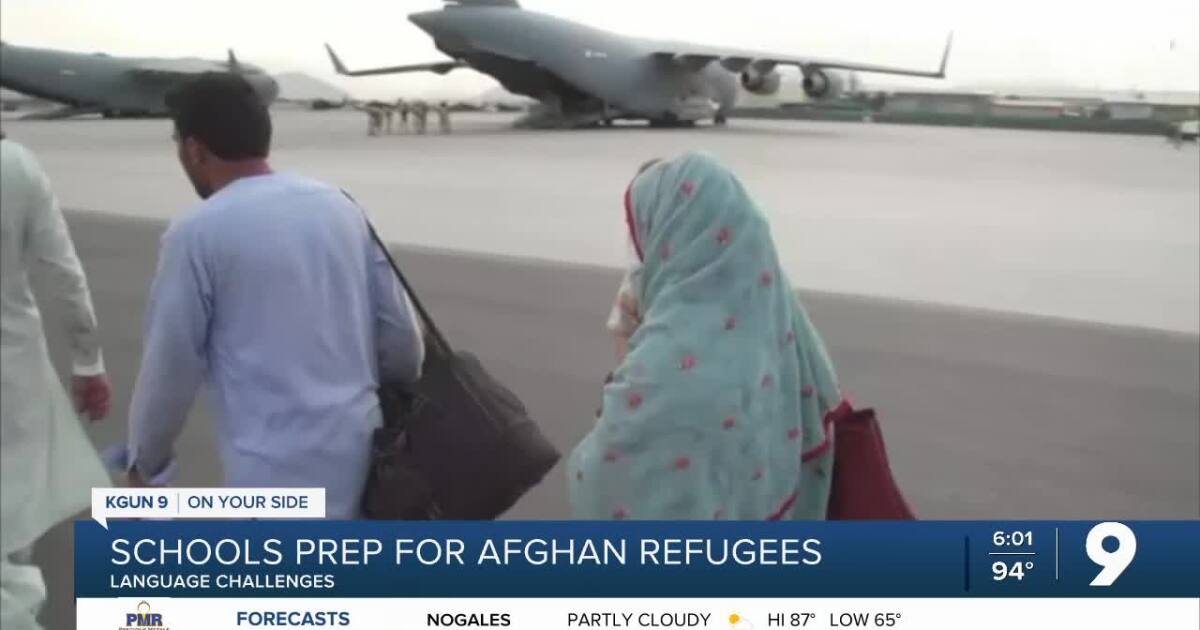