Watson — Live Oak High School has used left-handed pitcher Ethan Prescott in a variety of roles this season and has successfully set foot on Thursday night at the starting point for the 4-5A District Walker match.

Prescott was in the comfort zone in every match when he defeated the Eagles 8-0 and won his second victory over Wildcats in three days.

“Being a senior, coaches trust me in many situations,” Prescott said. “This was probably my first start in about a month and I came out locked in every game.”

Until this week, both Walker and Live Oak were in the top five of LHSAA’s unofficial Class 5A power rankings. Coupled with an 8-4 victory at Walker on Tuesday, Live Oak dominated the District 4-5A position.

Walker (19-6, 2-2) had only two runners on second base, so Prescott was rarely a problem — one on four and the other on six.

In this game, Prescott (5-1) threw 98 pitches, including 59 strikes. He made three steps, one batter and four strikeouts.

“(Prescott) was good all year round, but he was dominant tonight,” said live oak coach Jesse Cassard.

Live Oak took the lead in the second inning with three runs with four hits.

Cowart and Gabe Ellison picked up the single, and a walk in the Renton Childers loaded the base. Brother bounced a two-out, two-run single to the right fielder, while Blaze Prister continued the RBI single in the center.

The third time, Cowart doubled off the center-field wall and drove on another run. Reed grew fourth to 6-0 when Laundry released a two-run single.

Reed abandoned the last two live music venues. Two singles and one walk loaded the base, followed by Brandt Smith and Cowart on a back-to-back sacrifice fly.

“(Walker) has a really good team and is one of the best teams we’ve played,” said Cassard. “We saw both of their upper arms, and they are better than anyone we’ve seen other than Jack Walker (of Barb). The batter was trapped because he recorded 16 runs in two games. Was done. “ 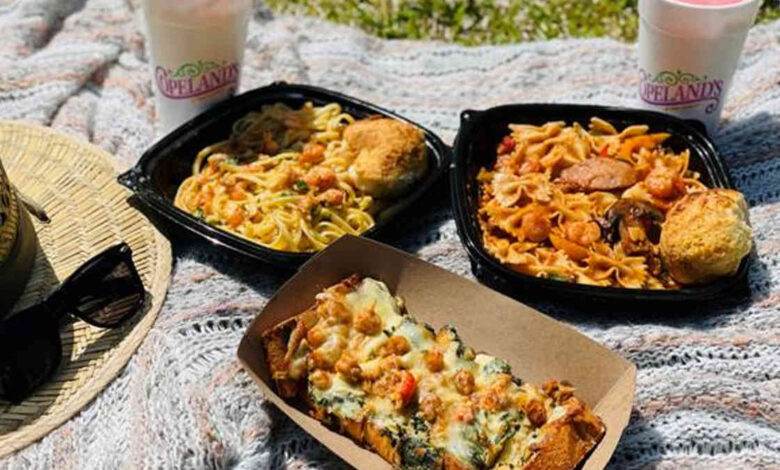