European stocks rebounded on Tuesday. This is primarily due to bargain hunting after a plunge due to heightened concerns about the spread of delta variants in previous sessions. Coronavirus In some countries.

In the French market, Alstom grew nearly 4% after reporting first-quarter sales of € 3.7 billion, a 146% surge.

Similarly, shares in the Volvo Group, a commercial vehicle maker, fell 2.5% this year after warning of more production interruptions and outages amid a global semiconductor shortage.

In the Norwegian market, Telenor strengthened after raising its full-year outlook.

According to data released by Destatis, German producer prices rose 8.5% annually in June, ahead of the 7.2% rise announced in May, according to economic announcements. Economists predicted an increase of 8.4%. This was the fastest rise since January 1982, when prices soared during the second oil crisis.

Eurozone current account surpluses fell from € 22 billion in April to seasonally adjusted € 12 billion in May, according to data from the European Central Bank. The surplus for the same period last year totaled 6 billion euros. 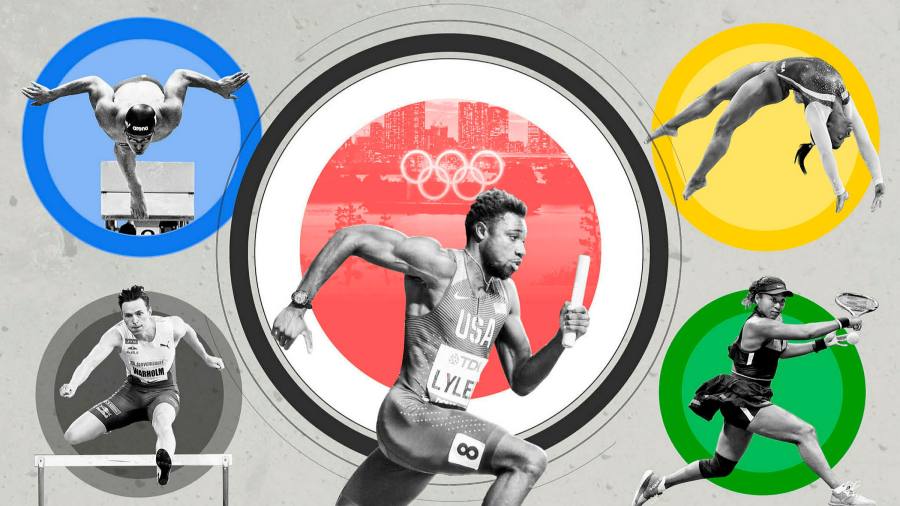