“Once thought to be only in the Smokeys, we are now finding more and more places throughout southern Appalachia,” says Tim Paris, manager of Rocky Folk Park.

Some people say that the fireflies that flash in sync look like Christmas lights.

“Some people cry and some giggle, but everyone is fascinated by them,” says Farris.

Faris said fireflies are an attraction that attracts people from all over the world.

“I came to do something I hadn’t heard about three or four weeks ago,” said Chuck Turner, a resident of Kingsport. “It will be very nice.”

The blue ghost firefly glows with a dim blue light and stays on longer than a normal firefly.

“They are about one-third the size of the fireflies you see in your backyard,” says Paris.

“Blue ghosts are like my favorite,” said Colt Miller, a recreational recreationalist at Rocky Fork State Park. “Synchronization is clearly like a show star, but the blue ghost is a bit underrated.”

Whether it’s the first time or the last, Tim Farris said it’s not old to see rare fireflies.

“I thought it was a life-changing event,” Paris said. “We are waiting for these firefly programs all year round.”

Rocky Fork State Park is a day trip park. Those who want to see fireflies must enter the park through a park program. Lottery system. 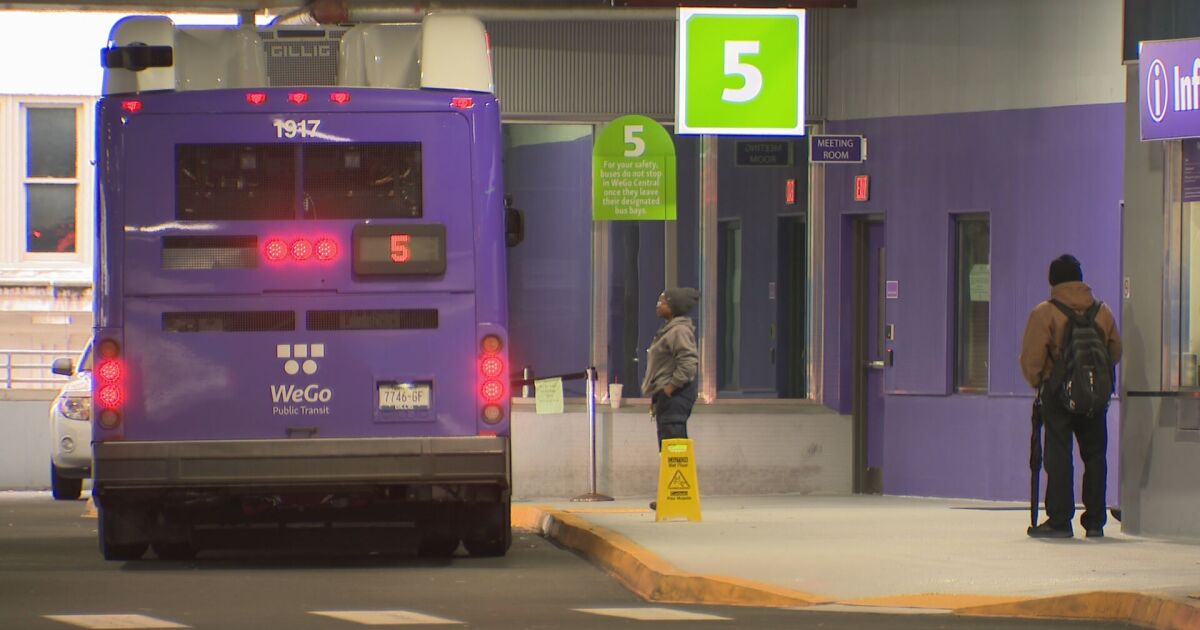 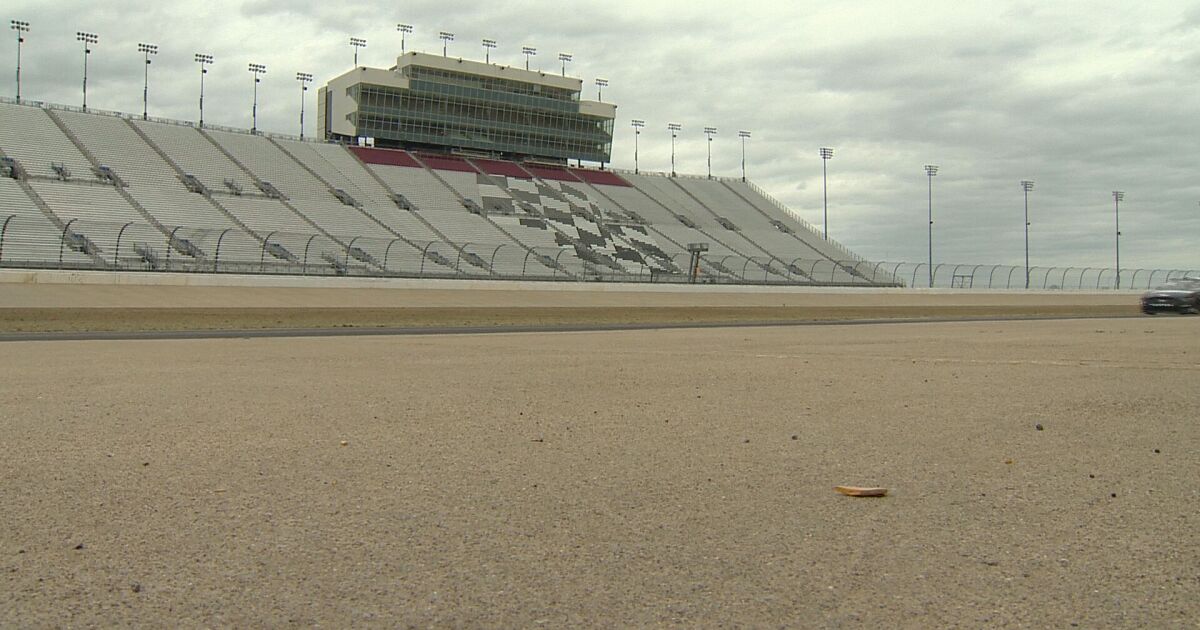