Fremont, Nebraska (AP) — A former Fremont police officer was sentenced to more than two years in prison for sexually assaulting a child.

Fremont Tribune reports that 35-year-old Austin Williams was sentenced to 30 months in prison from Wednesday in the Dodge County District Court. Williams was convicted of three sexual assaults on his child in October after a six-day trial.

Authorities began investigating Williams in 2018 after the Advocacy Center notified the Nebraska Patrol of a possible assault. Prosecutors say Williams began abusing children in 2016 when they were 10 or 11 years old and continued until August 2018.

Williams was a five-year veteran of the Fremont Army when he was fired in February 2019. 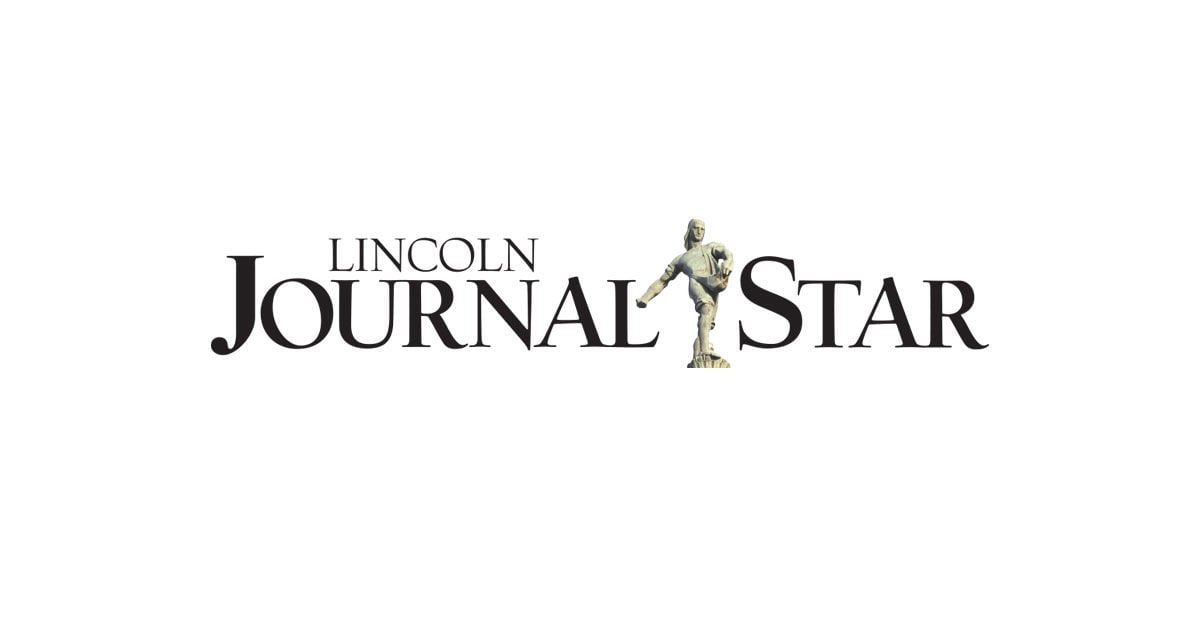