For the past few years, an exhibition honoring Donald Stratton has been on display at Colorado Springs Airport.

Stratton served our county and was in USS Arizona when attacked in 1941. He lived to talk about the people who served with his hardships.

Library exhibits are open to the public and are a great way to learn about American heroes.

“There are unsung heroes in our community like Donald Stratton, but not many people know about them, so I want them to be acknowledged. He is of the greatest generation. It was part of it, “said Dr. Andykine of the Greatest Generation Legacy Program.

Donald Stratton died last February, and the Fillmore Street Bridge over the I-25 was named after him. 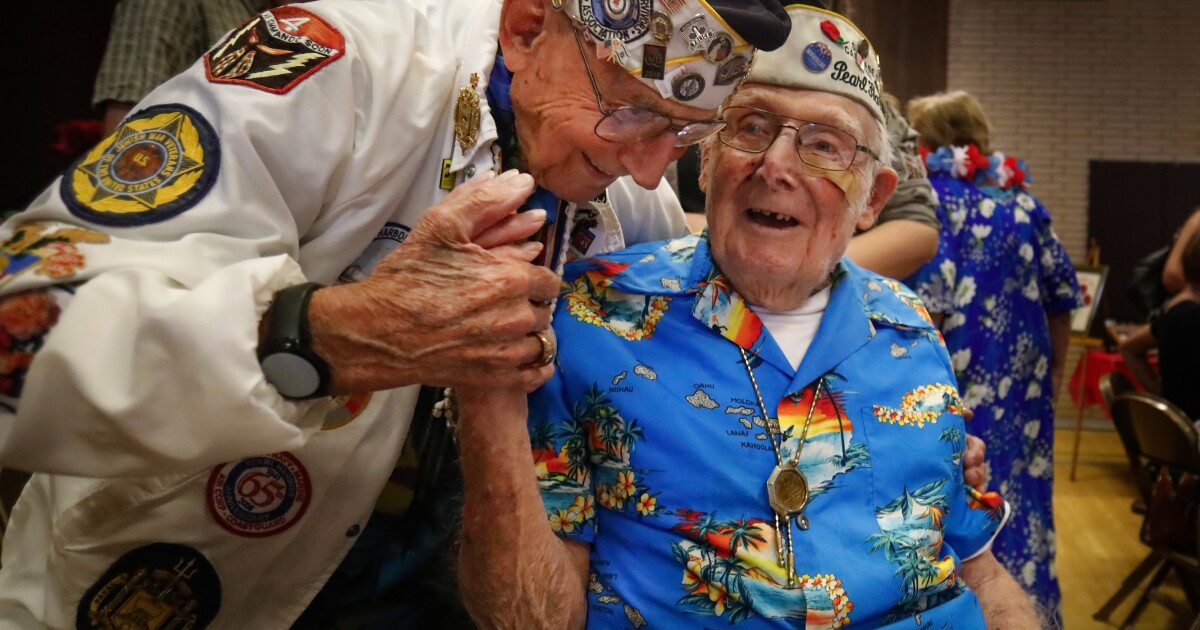