Canberra, Australia — Facebook says it will lift the ban on Australians sharing news after reaching an agreement with the Australian government on a law that would force digital giants to pay the price of journalism.

Treasury Secretary Josh Frydenberg and Facebook confirmed on Tuesday that they had agreed to amend a bill that would force social networks and Google to pay for the news they feature.

Facebook blocked Australian users from accessing and sharing news after the House passed the bill last Wednesday. The Senate will discuss the amendment bill on Tuesday.

Campbell Brown, Facebook’s Vice President of Global News Partnerships, said: BBC.. “We have reached an agreement that will allow us to support the publishers of our choice, including small and local publishers.”

The law was passed with the aim of leveling the competition between Facebook and local publishers and protecting the struggling journalism industry.

Frydenberg described the controversy over the payment of news content as a “world proxy dispute.” 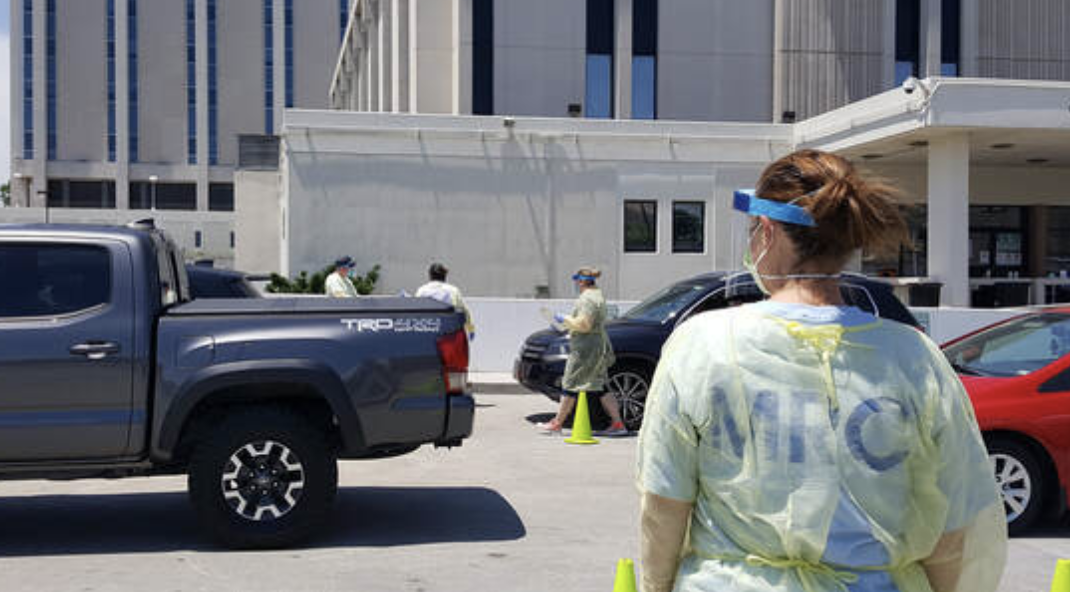 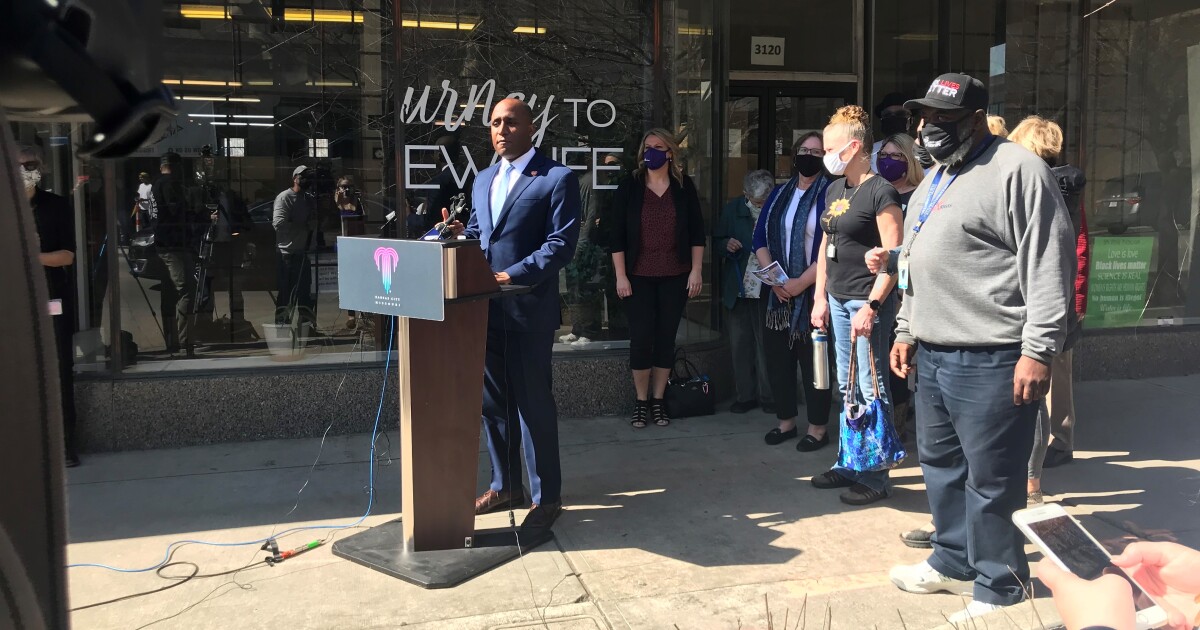 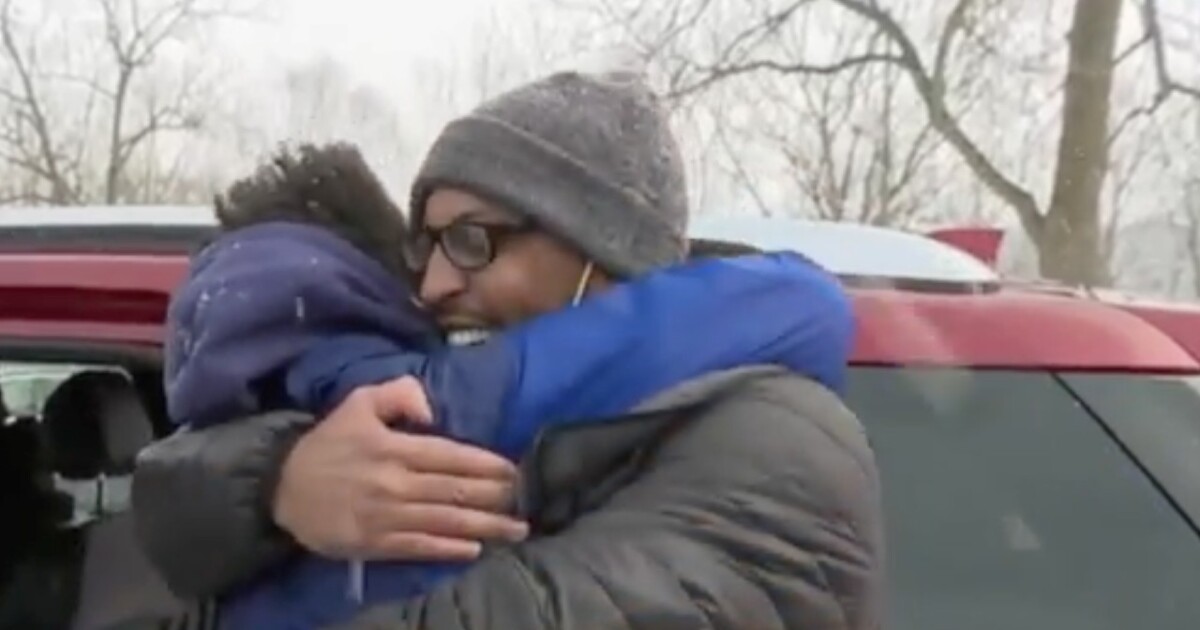 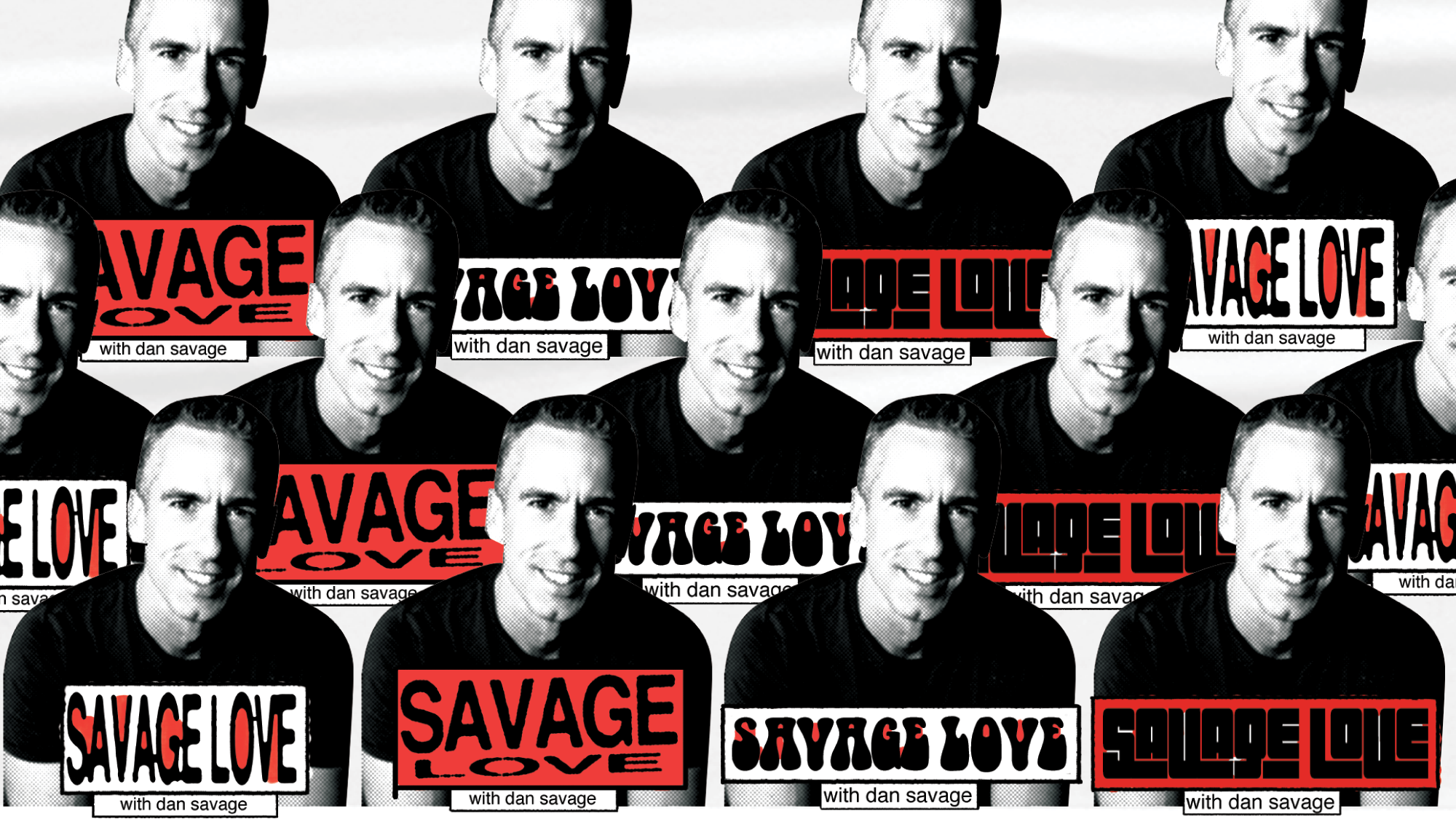 My husband has been sexting his first cousin – Kansas City, Missouri 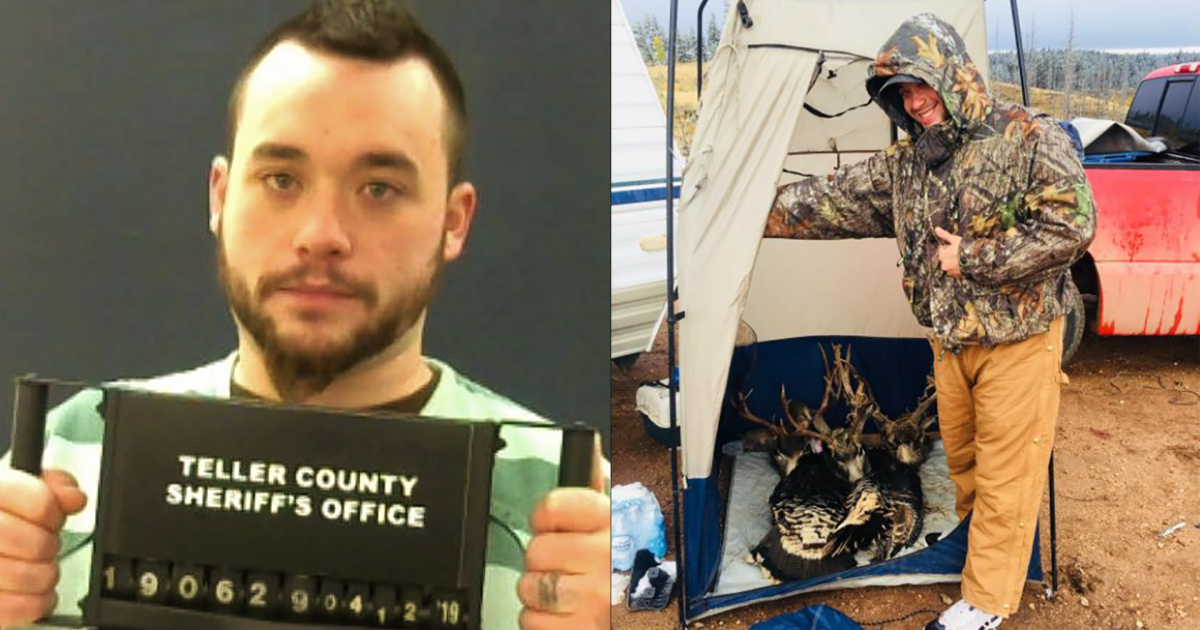