Anyone who thought Facebook just “woke up like this” need only read The Wall Street Journal’s Facebook Files series this week to understand that things aren’t so flattering right now beneath the surface. But even the harsh light of critical media reports hasn’t been enough to scare away investors.

The Journal’s investigation found that the social-media giant knows its platforms—which are now used by nearly half the world’s population—cause users harm, often in ways only the company fully understands. Some of the evidence was particularly troubling: Facebook’s internal research showed that, among teens who reported suicidal thoughts, 13% of British users and 6% of American users traced the desire to kill themselves to Instagram, according to the Journal’s report. Yet investors seemed to largely gloss over the disturbing revelations: As of Thursday’s market close, Facebook’s stock had lost less than 1.5% of its value this week. 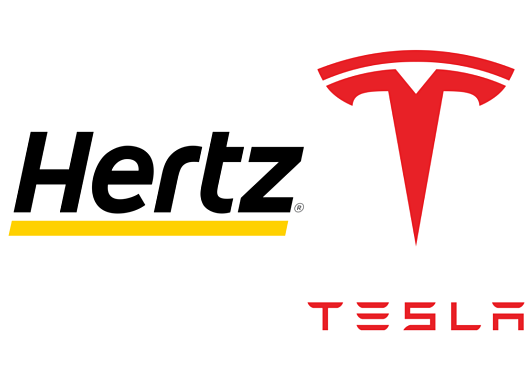 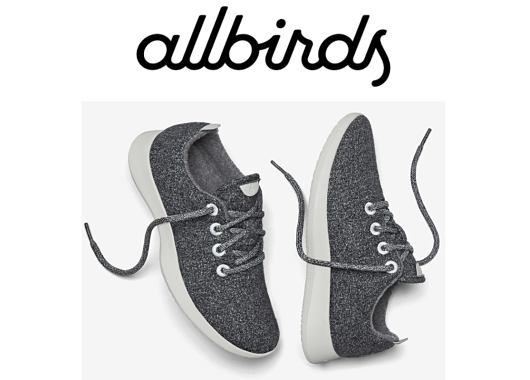 Mastercard Partners With Bakkt to Bring Cryptocurrency Payments to the Masses