San Diego — The family of a San Diego police officer who died on duty earlier this year Pay off their mortgage Thanks for the tunnel to the Towers Foundation.

In February, police officer David Sist died while conducting a welfare check around Mount Carmel. He has been working for SDPD for over 10 years.

The cyst family is one of eight fallen first responders in California, chosen to pay the full mortgage.

“This year we saw the country come together to support the Tunnel to Towers Foundation and its mission,” said Frank Schiller, Chairman and Chief Executive Officer of Tunnel to Towers, in a statement. “We support people of all disciplines in this quest every day to support our country’s first responders and military families, the heroes who are willing to give their lives for you and me. I saw. “

In 2021, the Tunnel to Towers Foundation will repay 65 mortgages between Thanksgiving and New Year’s Eve. So far this year, it has paid off 135 mortgages nationwide.

This story was originally published by Claudia Amezcua at the Scripps Station KGTV In San Diego. 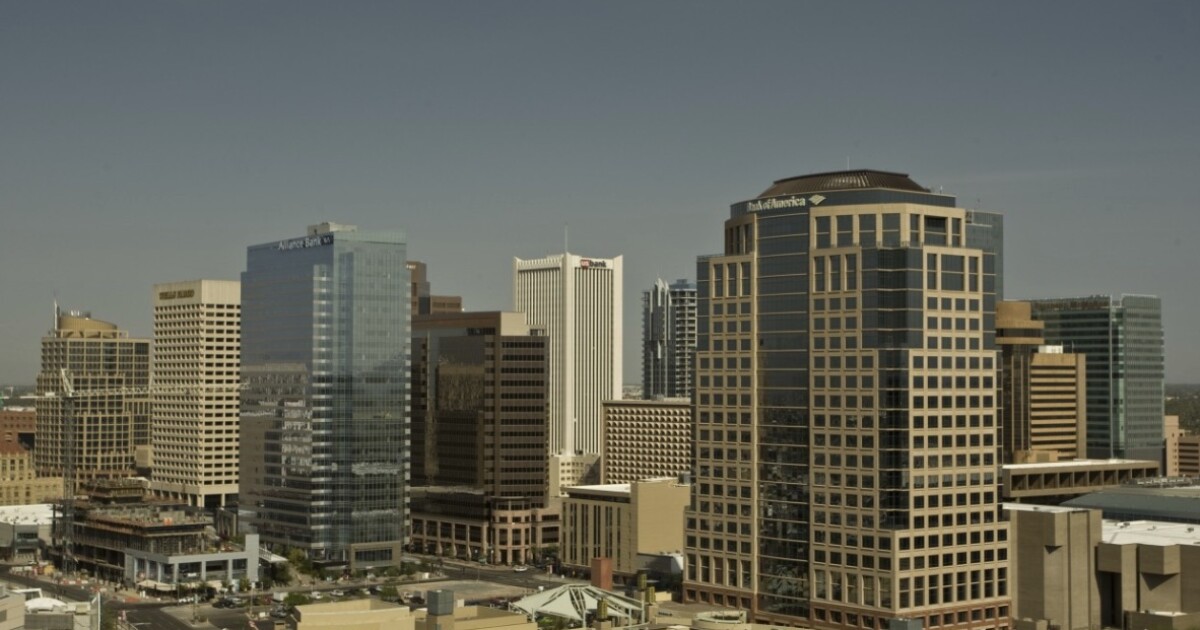