Kansas City, Missouri — A few days after an all-night public meeting, the future of Harrisonville High School teachers is floating in the air.

The district held on Tuesday Public forum Discuss a slur allegedly made by science teacher John Magoffin in April.

Magoffin himself was among the people who spoke at the meeting that lasted until 5 o’clock the next morning.

Despite long debate, the district’s school board has not announced a decision, even though the district itself is trying to end Magoffin.

On Friday, a district spokesperson said the board was waiting for hearing records. This process can take up to 10 days from the hearing.

The board then has another seven days to make a decision. This means that no decision may be made until July.

The date of the meeting will be announced, but the board will make decisions during a private session. They need to notify the teacher of their decision within 3 days. 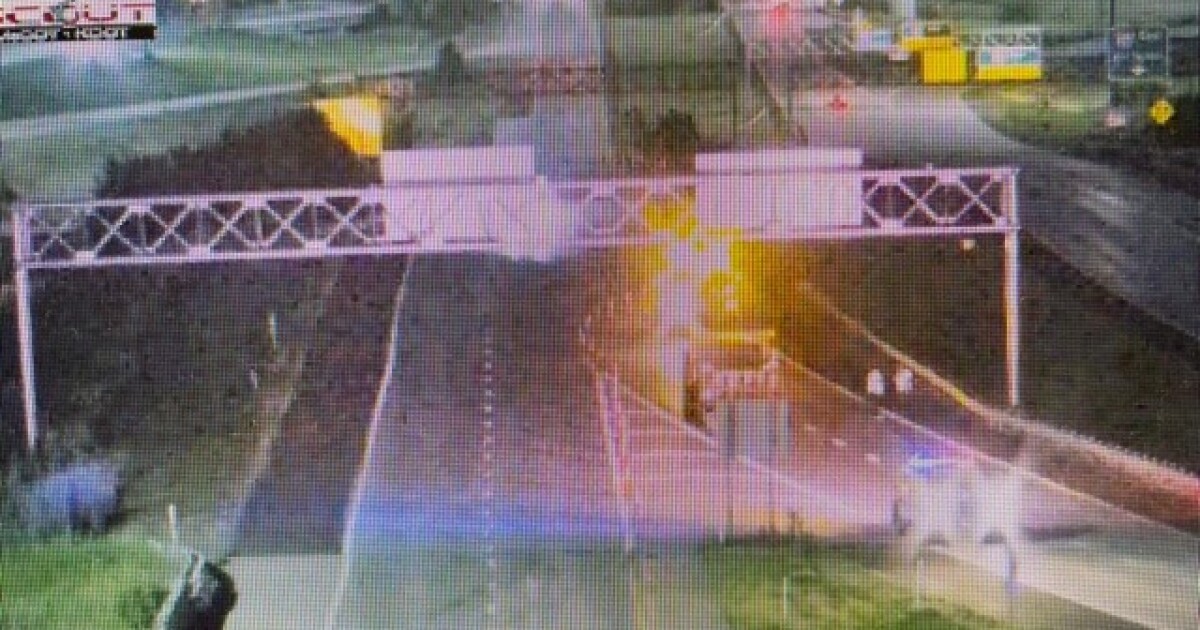 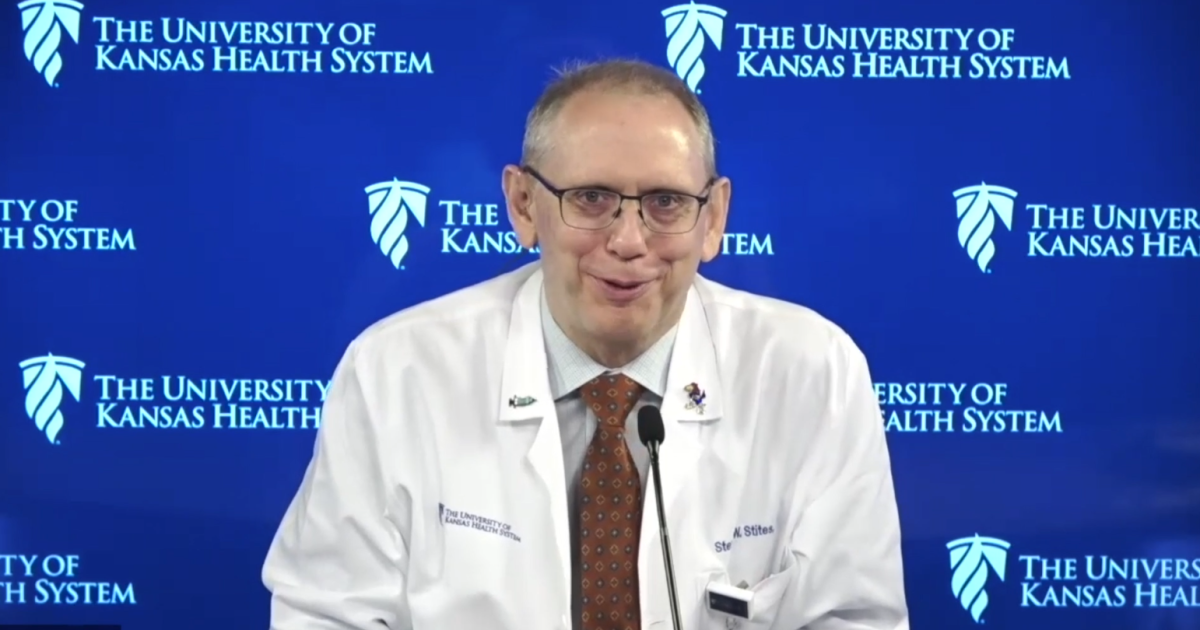