WASHINGTON — The federal government is outlining a sweeping plan to make COVID-19 vaccines available for free to all Americans, but polls show a strong undercurrent of skepticism across the country.

In a report Wednesday to Congress and an accompanying “playbook” for states and localities, federal health agencies and the Defense Department are sketching out complex plans for a vaccination campaign to begin gradually in January or later this year, eventually ramping up to reach any American who wants a shot.

According to The Associated Press, facets of the playbook include:

The vaccination campaign faces an uphill battle from a skeptical public. An AP poll taken in May found only about half said they would get a COVID-19 vaccine. Experts say at least 70% of Americans need to be vaccinated or have immunity from a previous contraction in order to protect the country from the virus. 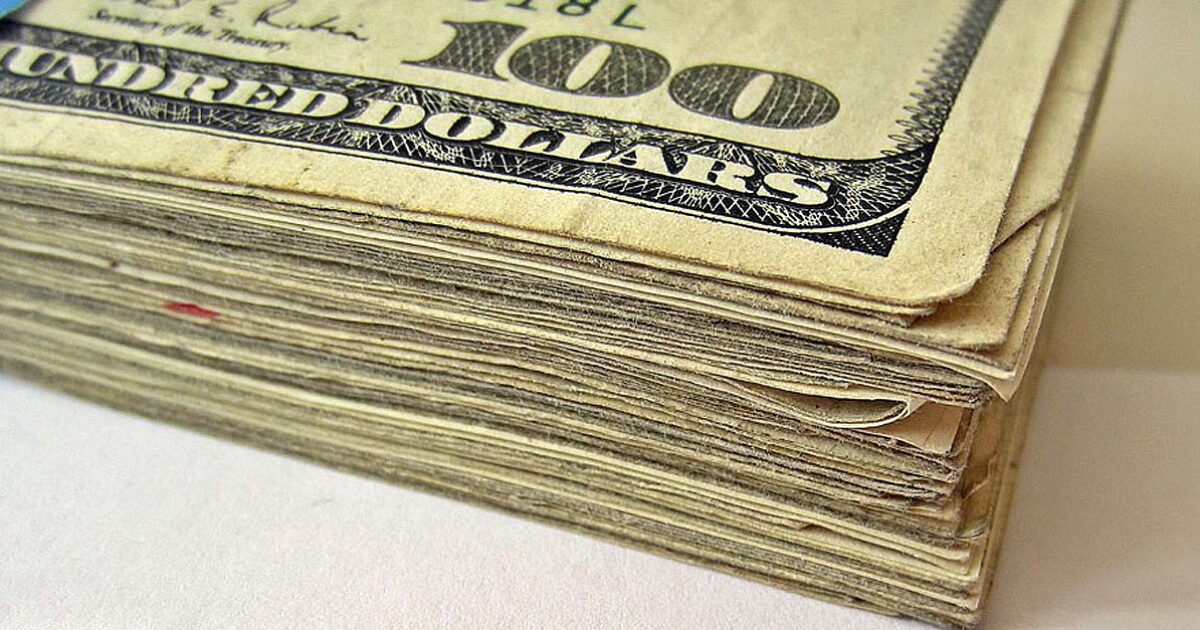 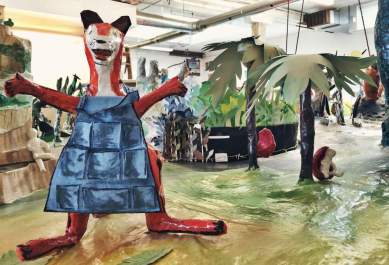 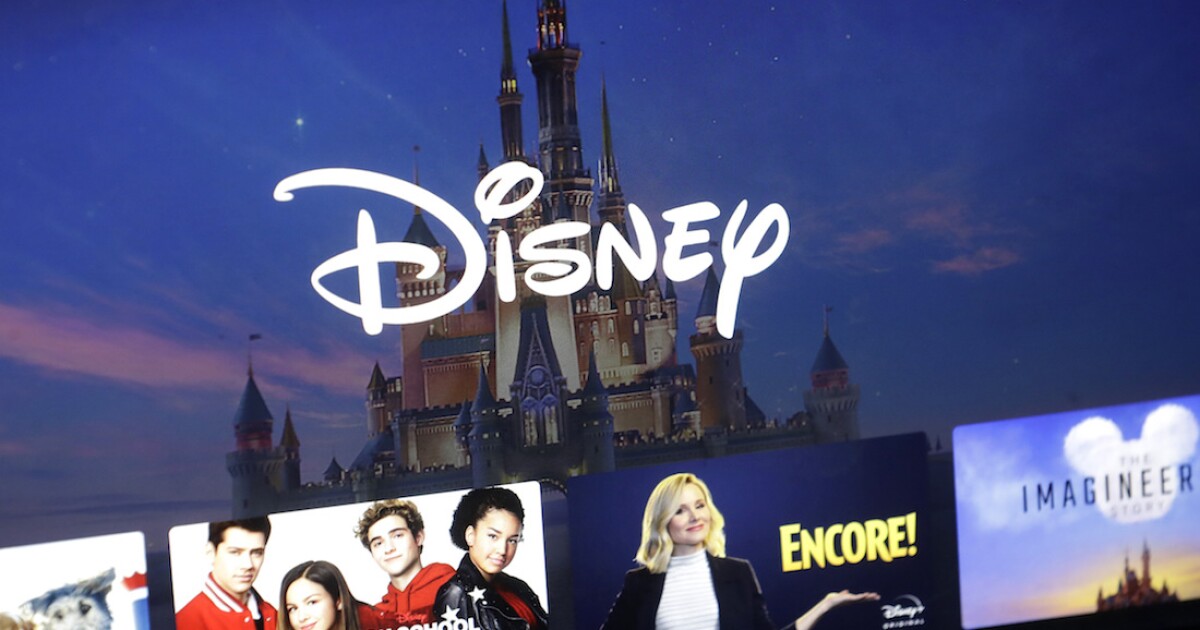 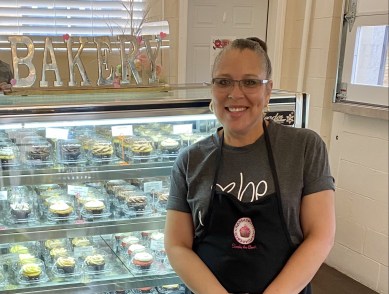 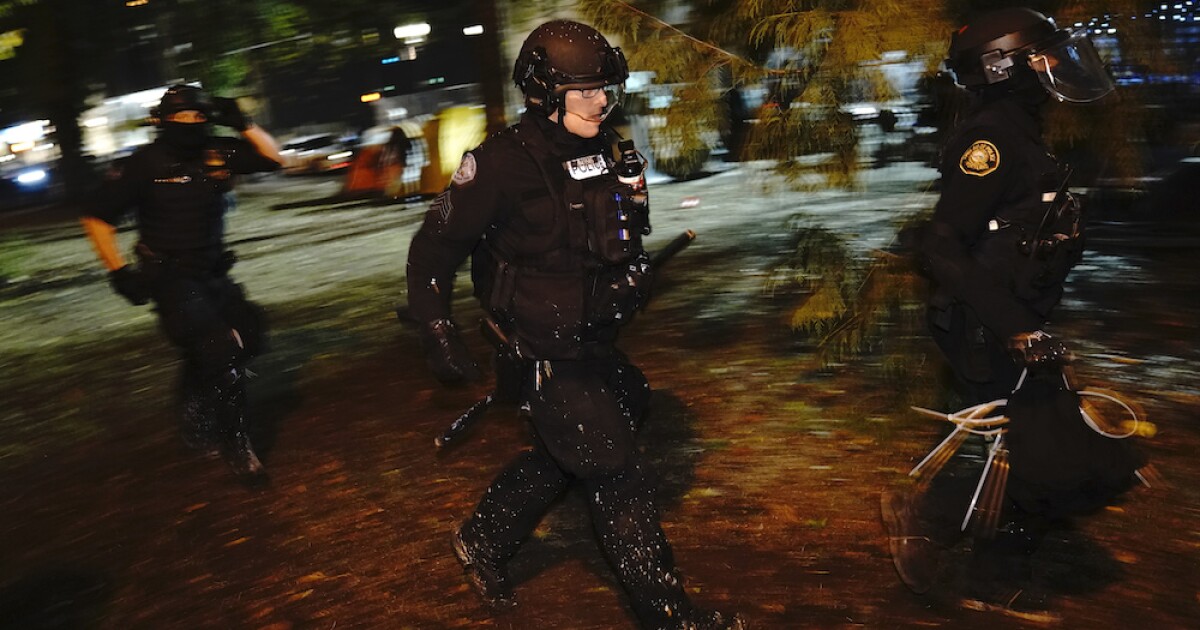 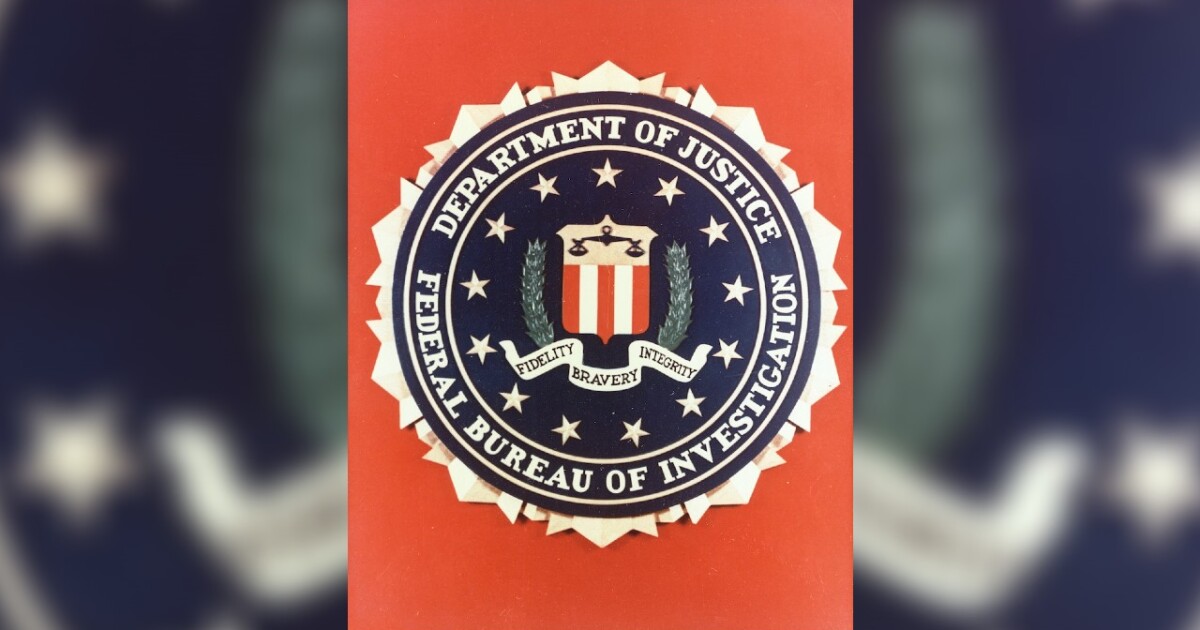