South Dakota, Sioux Falls — A federal judge tries to force South Dakota Governor Christie Noem to give the state permission to launch fireworks from Mount Rushmore National Memorial to celebrate this year’s Independence Day. I rejected what I did.

Nome has sued the US Home Office to overturn the decision to deny the state’s permit to exhibit pyrotechnics.

The Republican Governor successfully promoted the resumption of the event last year after a decade of interruption. The event, held on July 3, 2020, was the first on-site fireworks display since 2008.

It was also held during a coronavirus pandemic, with no need to wear a mask or social distance.

President Donald Trump at the time spoke at last year’s event with other politicians and celebrities.

However, the National Park Service denied it this year because of safety concerns and opposition from local Native American tribes.

In dismissing Governor Noem’s complaint, a federal judge ruled that the NPS’s refusal of permission was not “ar intentional and capricious.” 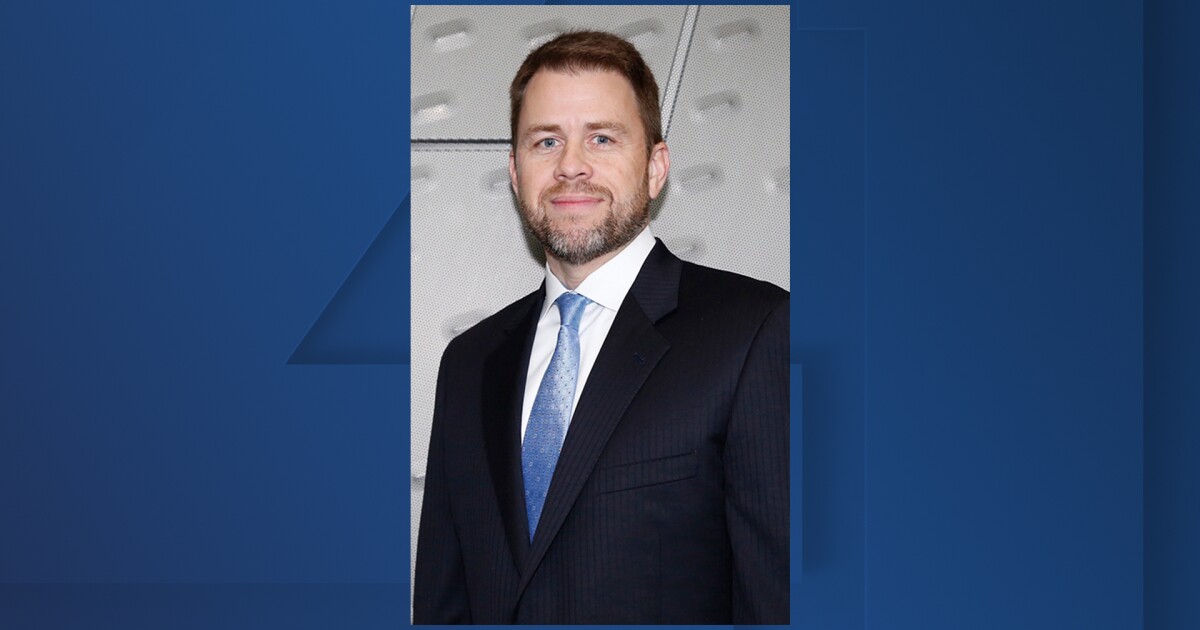 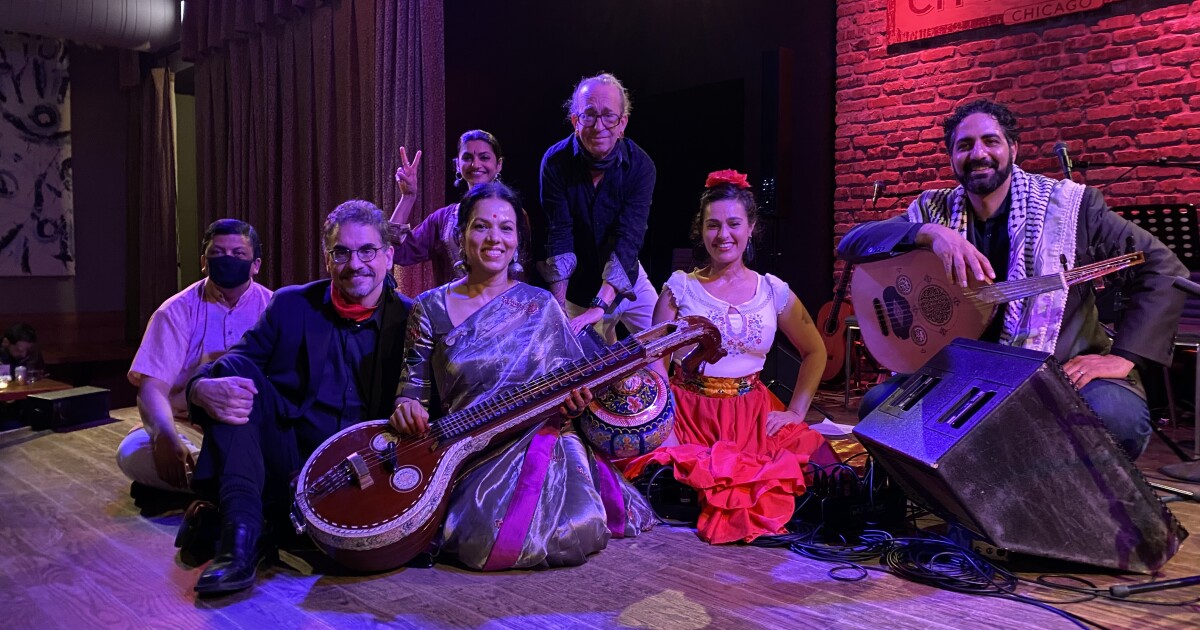