A firefighter was taken to a hospital in a fire that broke out in the basement of a Roxbury home early Thursday morning, fire officials said.

Boston fire officials arrived at about 3 a.m. to a fire showing in the basement of 113 Harrishof St., a 4-story building, the department said on Twitter. The fire left four adults and two children displaced and caused an estimated $50,000 in damages, according to the department.

The severity of the firefighter’s injuries was not clear. Officials are investigating the cause of the fire. No further information was immediately available.

Companies making up. Quick action of companies contained fire to basement space. One @BostonFire member transported by @BOSTON_EMS . BFD-FIU on scene to investigate cause. Damages estimated around $50,000. @COB_ONS on scene to assist 4 adults/2children displaced pic.twitter.com/PGaAkOYcY8 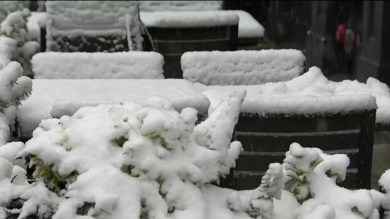 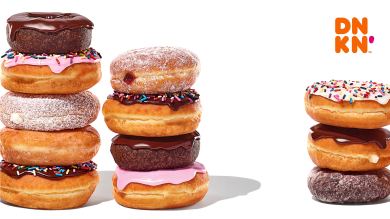 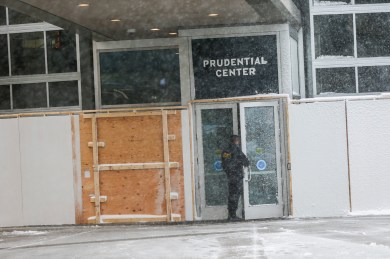 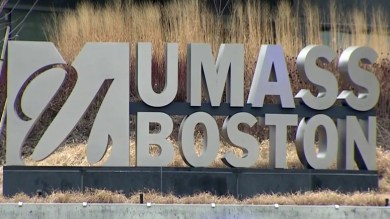 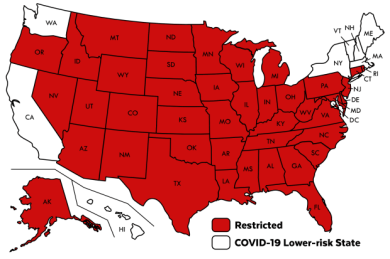 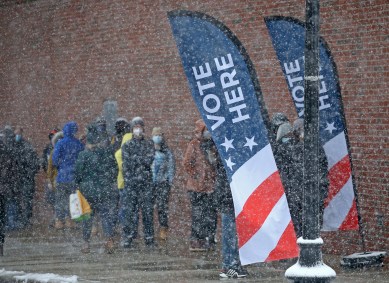