NLV officials said 360W near Northcomers Street after 5am. A two-alarm fire broke out on a Republic service lot on Cheyenne Avenue.

#preliminary report: W Cheyenne’s RTC lot has a big fire.
Smoke eruptions can be seen miles away, including where I am @AllegiantStadm On the strip.
The fire brigade is available.@KTNV pic.twitter.com/cU5iaXl5ff

No further immediate information was immediately reported by the fire brigade.

However, smoke was seen throughout the valley while the fire continued. 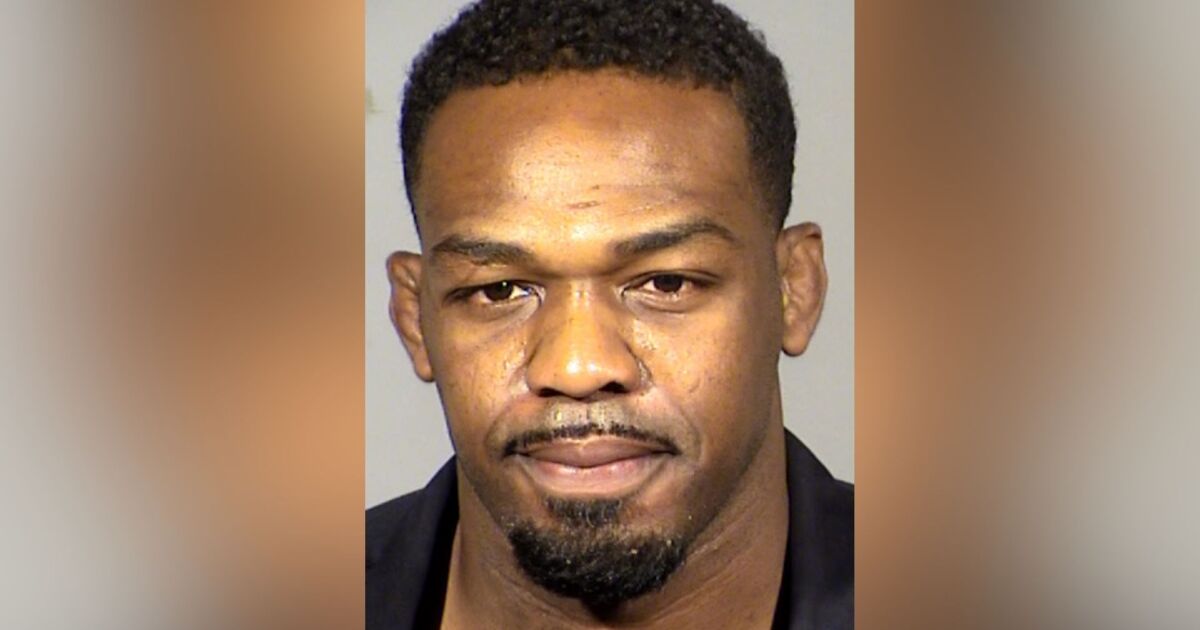