#DenverFireDepartment Fighting a second alarm fire in a warehouse at 3315 Walnut. No injuries have been reported. The crew was still fighting the fire, passing through the building and burning the roof. The press conference will take place at 6:30 at 3300 Walnut. @DenSafetyDept pic.twitter.com/khQkXnlxIh

According to the fire department, two alarm fires, such as smoke at 3315 Walnut St., burned from the roof of the building. Fire officials reported the fire on Twitter at around 6:10 pm.

Captain Greg Pixley, a spokesman for the fire department, said there were no reports of injuries.

According to the National Meteorological Service, winds reached 30 mph in Denver when the fire broke out.

Gusts increased the risk of fire and also raised concerns about the flames spreading to other buildings, Pixley said. By about 7 pm, some of the two-alarm fire response units had been released from the scene and other firefighters continued to house the warehouse. 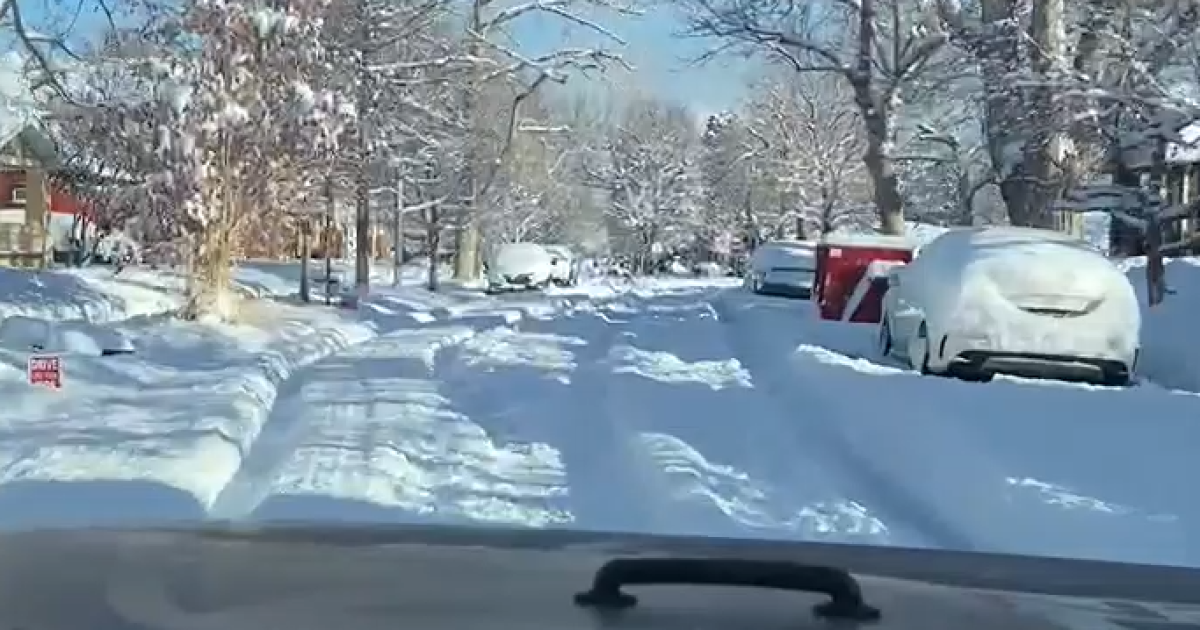 Should I drive in snow ruts if they are outside the regualr lane? – Denver, Colorado 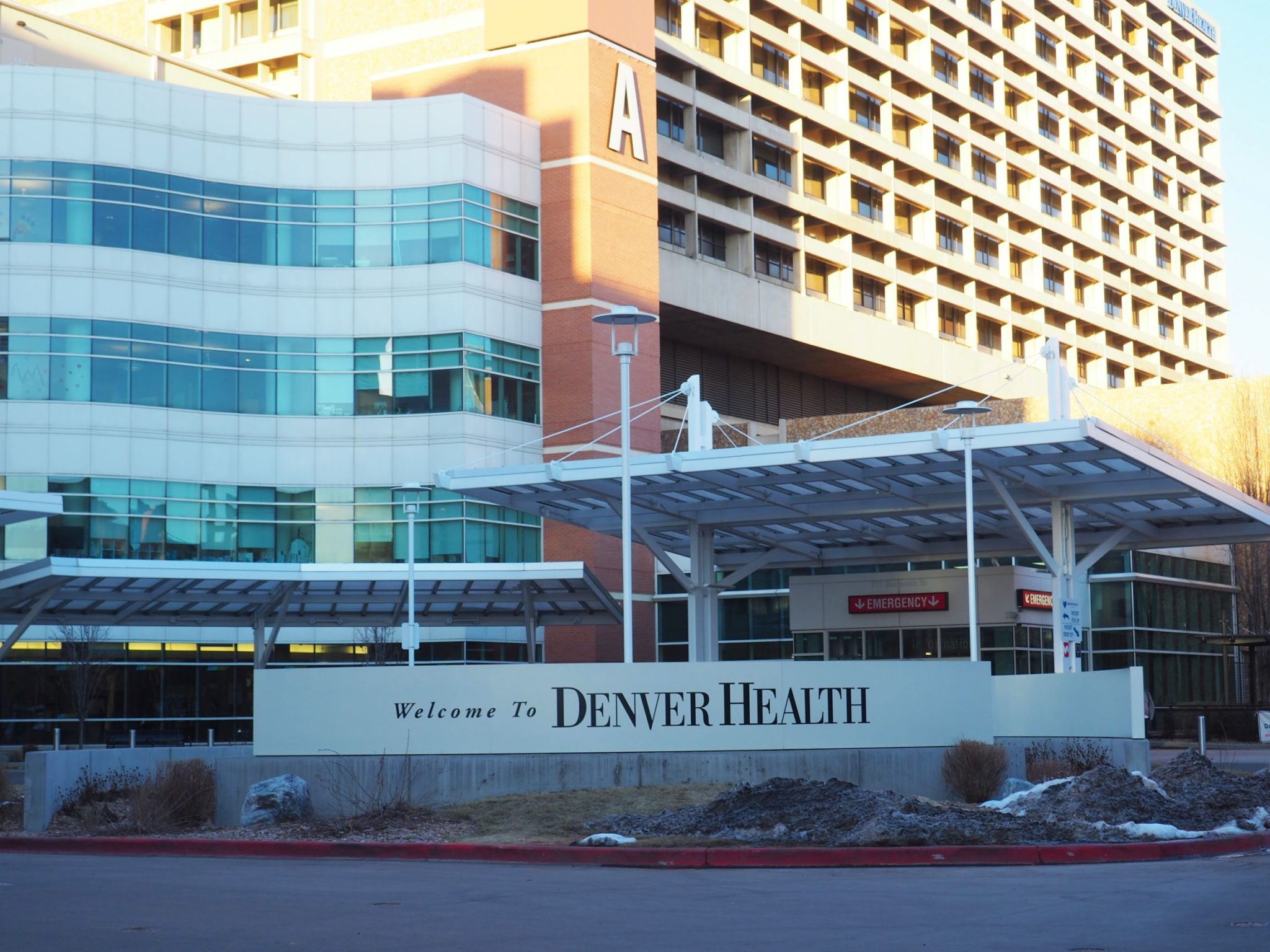 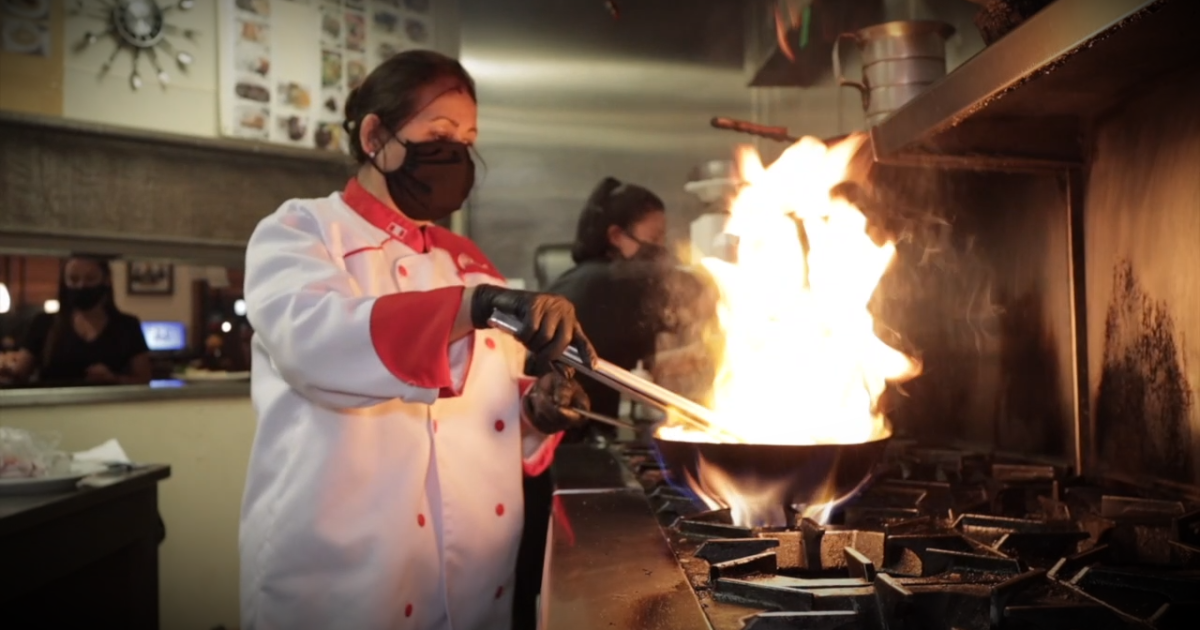 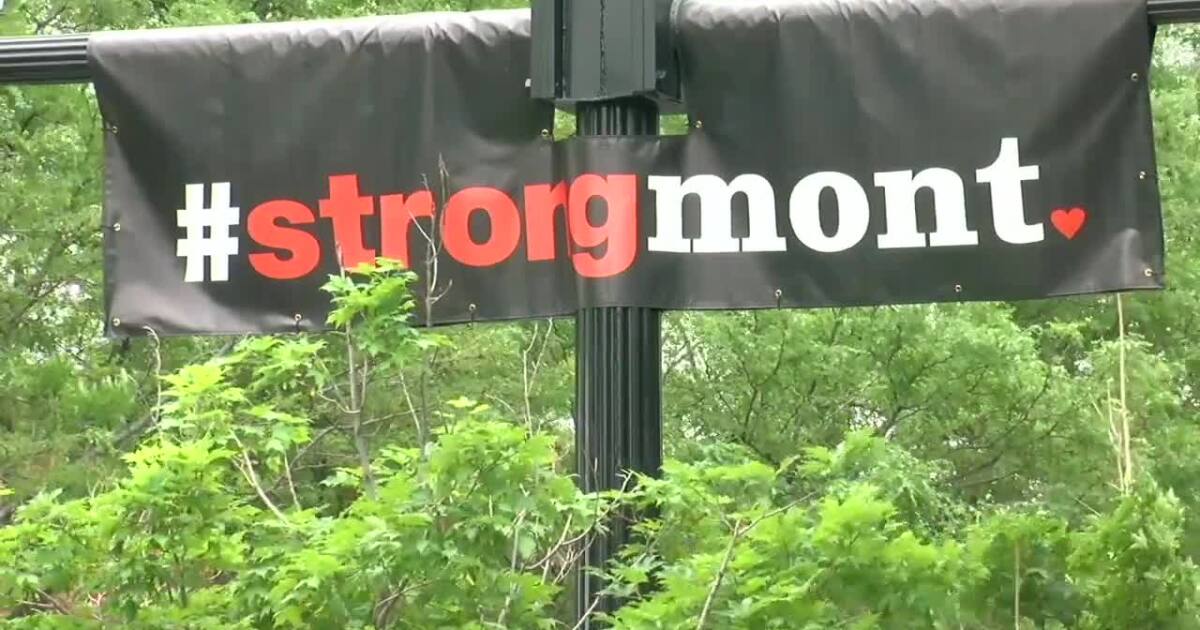 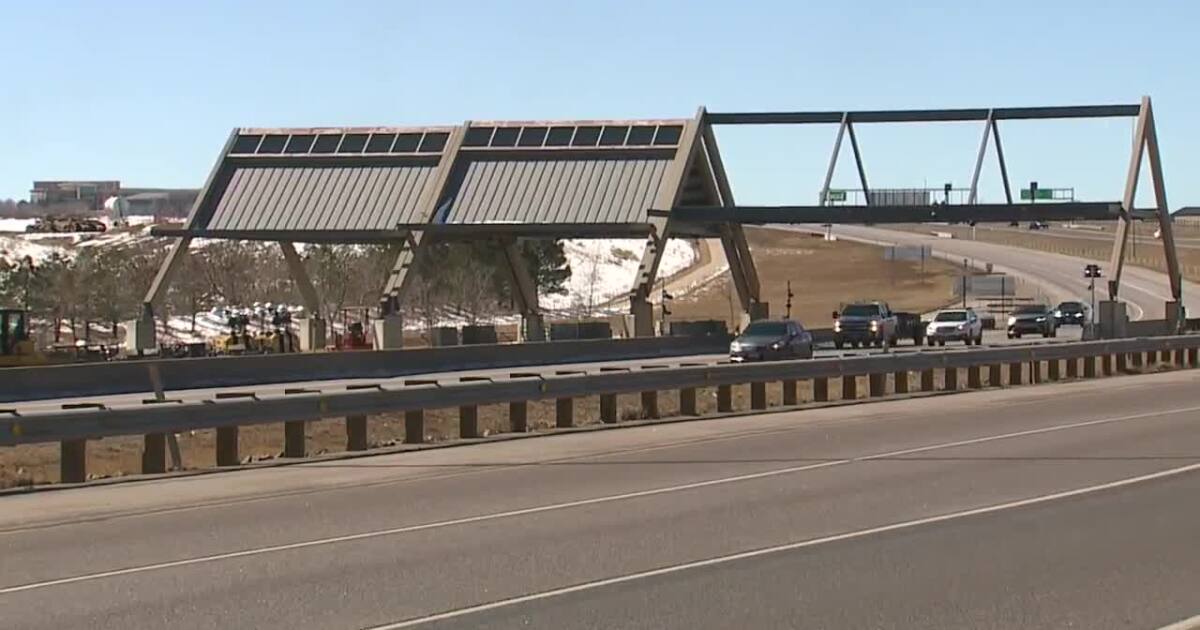