ALBUQUERQUE, N.M. (KRQE) – Firefighters are trying to determine what started a large scrap fire early Thursday morning. Albuquerque Fire Rescue responded to the fire around 3:45 a.m. in a vacant lot near Moon and Southern in southeast Albuquerque.

AFR units arrived at the scene to find heavy smoke and flames coming from the four-acre property. The only thing burning was scrap and garbage that was about waist high.

AFR states the vacant lot was surrounded by a chain-link fence that made it difficult for firefighters to gain access to the blaze. Firefighters were able to set up an aerial ladder and completely extinguished the fire within about 30 minutes.

A single-wide trailer that was located on the property was vacant and untouched by the fire. Officials say the property had already been deemed substandard by code enforcement. No injuries were reported and the cause of the fire remains unknown at this time. 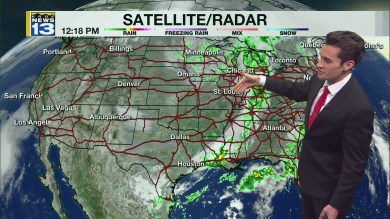 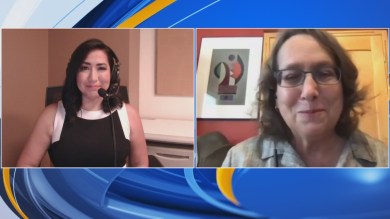 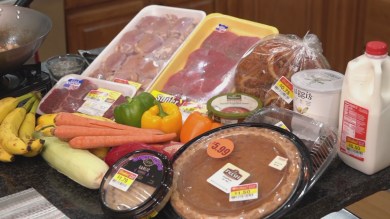