Fitz and Tantrams returned to their third tour performance in Kansas City on Tuesday, June 21st. This time, he co-headlined with St. Paul & The Broken Bones at Grinders KC.

Lead vocalist Paul Janeway didn’t have much room to move on stage, but briefly climbed the scaffolding to a sloping rooftop that housed audio equipment. He showed off his impressive vocal range for about 30 seconds. As he got off, when his feet found the ground, fans rushed to hook his hand on the bar and take a picture of him.

Guitarist Browan Lollar has switched guitars at least three times. First blue, then red, and finally gold, alternating songs. Bassist Jesse Phillips immediately swept the beanie who started the show and wiped the sweat. Both he and Lollar had the opportunity to shred and shine during their solos. Each member of the octet was perfectly synchronized throughout the performance.

There wasn’t much crowd interaction, and Janeway mainly called for generalizations like “I love you, Kansas City!”. If a large number of Citians include KC hats, shirts, or tattooed people, it’s always a safe bet here.

As you can guess from their names alone, St. Paul & The Broken Bones are full of religious symbols and images. Their live performance consisted of a hyped dance music version of the Guttural Hymn. The theme was perfect, with the weather like the wrath of God.

The grinder prepared for the heat with a stack of patio misters, water coolers, and plastic cups for the take. At least one was still faint, as pointed out when Fitz and Tantrams vocalist Noel Skaggs called for security to help enthusiastic fans.

As Fitz and Tantram went up to the stage, the stage was flooded with smoke and the stage’s overhead lights began to flicker irregularly. Scaggs appeared in the tambourine and shared a mic with Michael “Fitz” Fitzpatrick. The light was almost low enough so that only the silhouette of Skags could be seen on a colorful background. She remained fluid and energetic throughout the show, giving a clearly dancy mood later in the night.

“Y’all is the hottest stage we’ve ever played,” says Fitzpatrick.

The band played audience favorites like “Out of My League”, leading the audience with rhythmic applause, synchronized waves, and finally forming a distinctive heart symbol with both hands. Fitz and Tantrams also had the opportunity to play some of the songs from their fourth studio album, as they couldn’t play live yet because their previous tour was postponed due to COVID-19.

Their latest single, Sway, was released last week and the group performed live for the first time for a KC audience featuring Chad Fisher on saxophone and Ben Greener on trombone, adding a jazzy and soulful sound. did.

The heat lightning in the sky left some spectators cautiously, but both bands performed a moving show, despite the early end of the night. 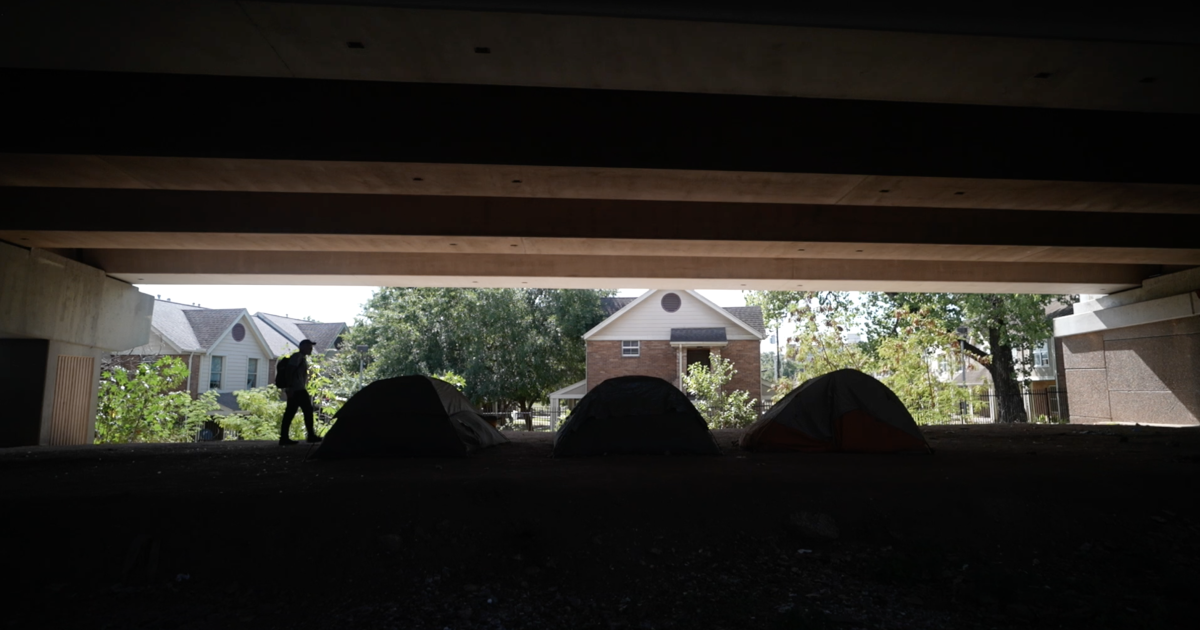 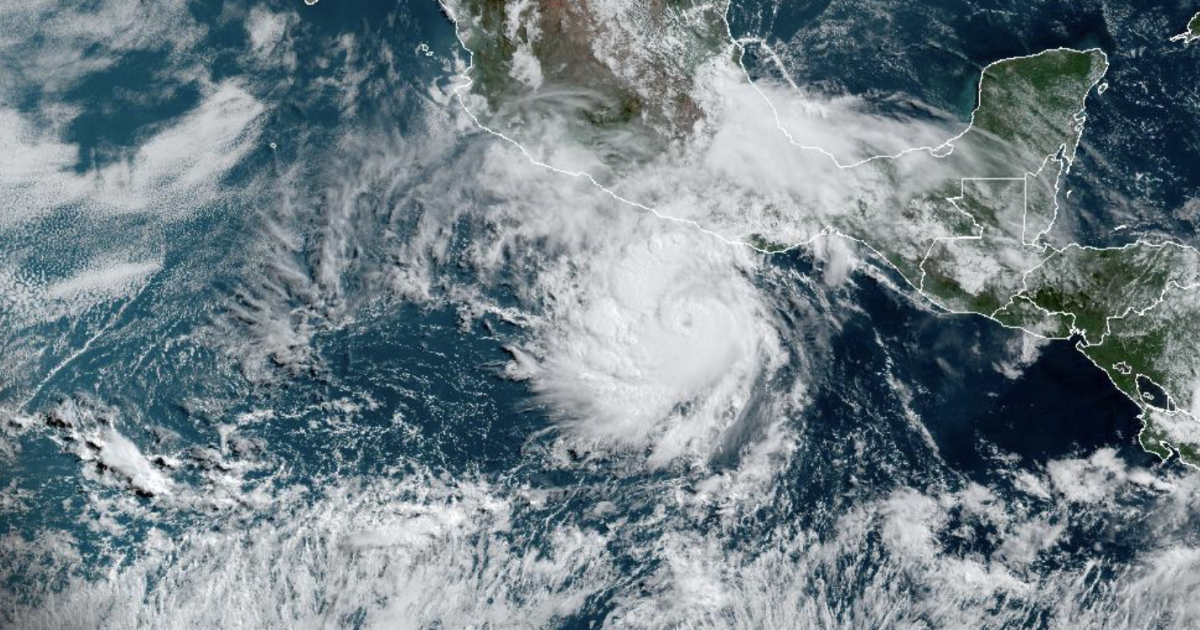 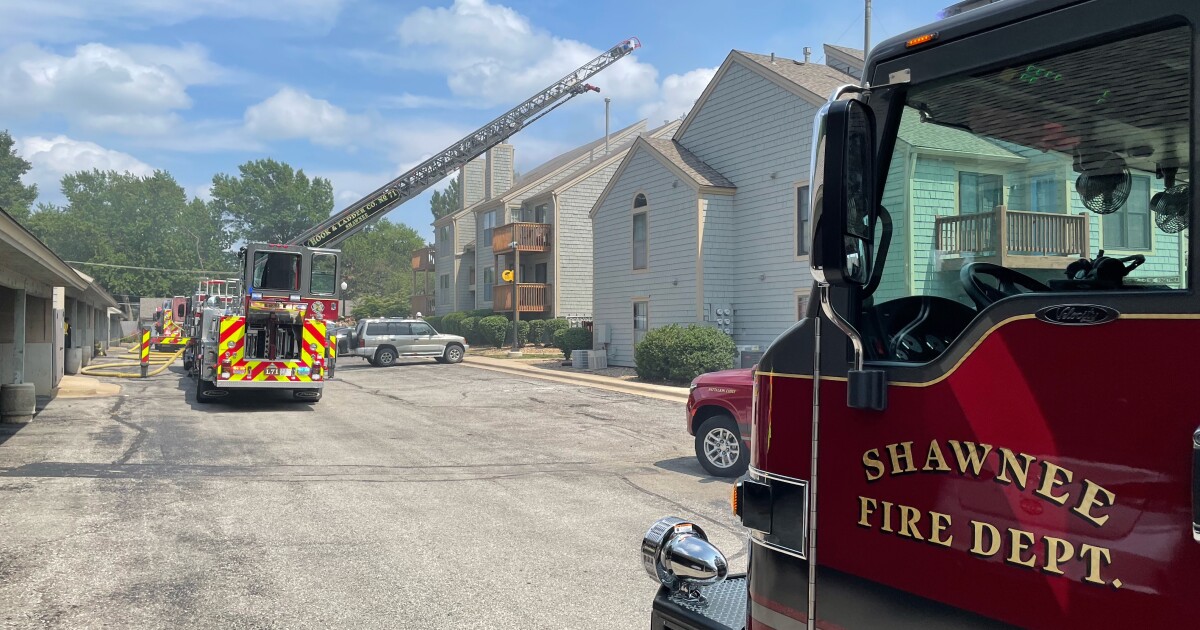 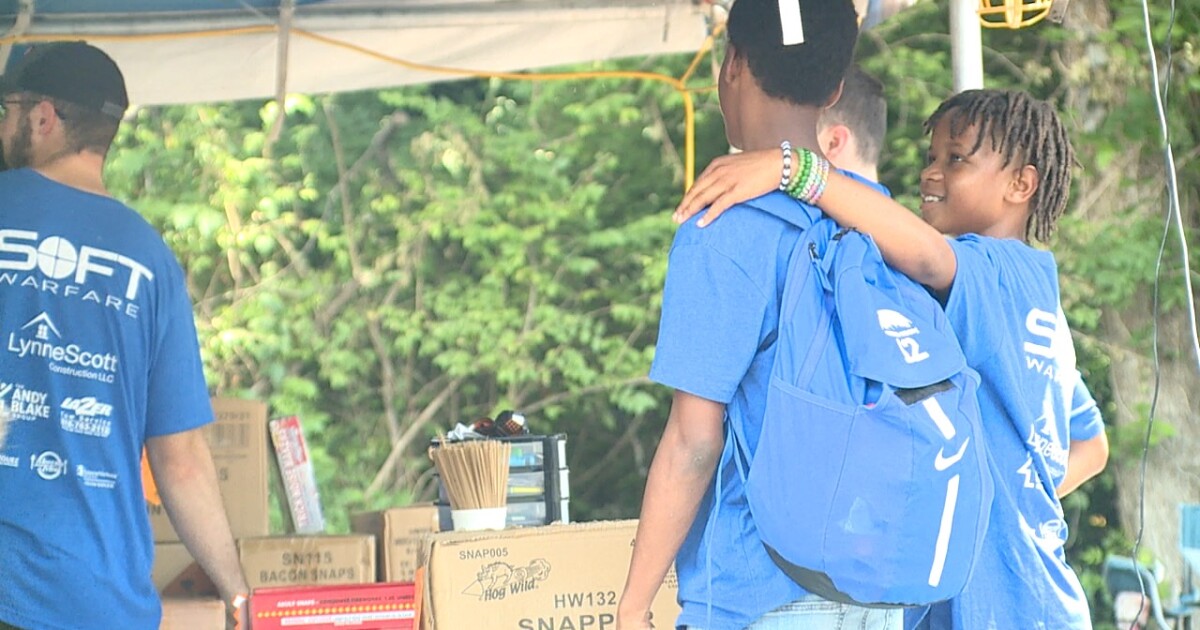