The lawsuit claims that the former athlete was sexually targeted by volunteer assistant basketball coach Darius Bryant, who was not formally screened or hired by the school. It also claims officials did not follow proper procedures once the inappropriate behavior was reported.

According to the lawsuit, Bryant engaged in “predatory grooming” and developed a relationship with the student in 2018, when the student was still a minor. Bryant began sending inappropriate text messages with pornographic conversations, the lawsuit states.

The student’s mother allegedly reported the behavior to a basketball coach on Oct. 26 and Anderson Police on Oct. 28.

The lawsuit claims staff did not properly report to the superintendent or offer counseling, and also ostracized the athlete.

Police arrested Bryant on Jan. 10 for dissemination, procuring, or promoting obscenity. He pleaded guilty to dissemination of obscene material.

The full lawsuit can be found online here. 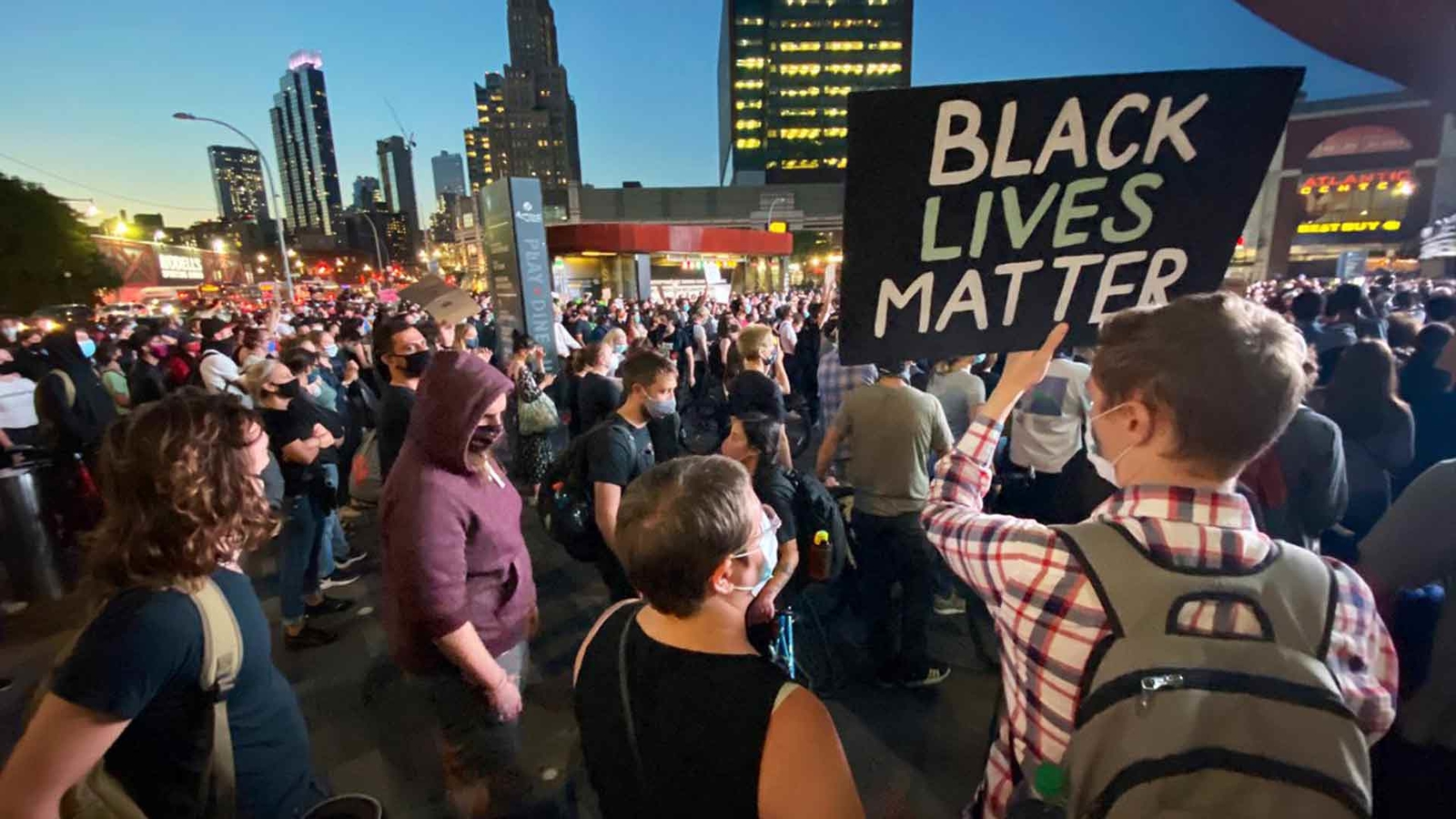