It includes more than 50 people, some of whom are families of the deceased. In addition to Clark County, they are suing:

Prior to the construction of the CCGC, the current land was the Las Vegas Railyard, which was managed by the Union Pacific Railroad.

On-site, products containing dangerous or toxic chemicals were manufactured and distributed by Bayer, Monsanto, Saltia, Pharmacia & Upjohn. The proceedings allege that the chemicals dumped into real estate by these entities had a lasting health effect on CCGC workers.

In addition to these companies, other companies are said to have deliberately dumped diesel fuel on the premises. They include the Union Pacific Railroad and the Karnev pipeline, Kinder Morgan.

According to the lawsuit, CCGC employees developed cancer and other illnesses as a result of these companies being exposed to chemical waste spilled on their facilities.

The lawsuit also alleges that Las Vegas, Nevada and Clark County had complete knowledge and understanding of the toxic and dangerous levels of chemicals on the site before the CCGC was built in 1995.

Representatives from Las Vegas, Nevada and Clark County said they would not comment on the proceedings or ongoing proceedings.

A spokesperson for Kinder Morgan also said the company did not comment on the proceedings.

Union Pacific Railroad representatives have sent the following statement: “We have not been filed yet and have not had the opportunity to review or investigate the allegations.” 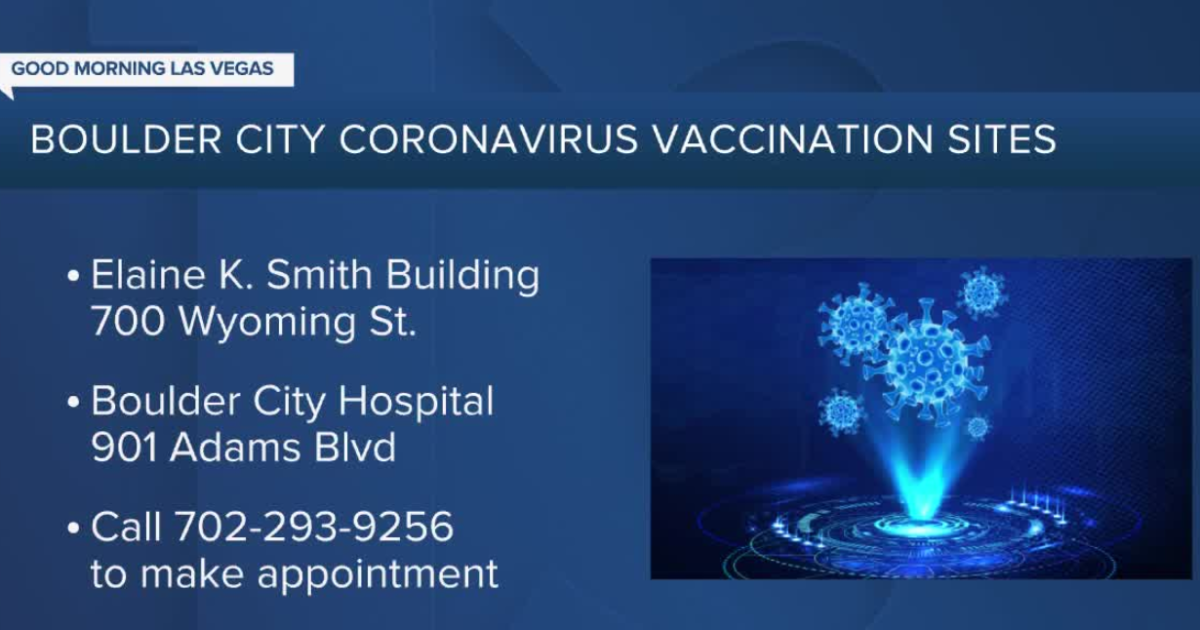