Cuyahoga Falls, Ohio — The Oakwood Cemetery in Cuyahoga Falls is home to the Marine Corps of Vietnam, the Navy of the Korean War, the tombstones of those who worked in the Army of World War II, and even a memorial to soldiers. A person who served during the Civil War.

However, in plot B, lot 621, there is a section of grass where no markers are displayed and there is no way to honor the people buried there.

But that is changing thanks to the findings of the Kaiyahoga Falls Historical Society and the upcoming ceremonies hosted by members of the Ism and Northeast Ohio communities.

“I think it’s time to take the time to realize that our lives are important and they are important,” said Sunny Matthews, who runs Dimensions ofism.

The Kaiyahoga Falls Historical Society came to Kaiyahoga Falls between 1865 and 1870 after digging up old records and photographs, before the release of Virginia slave John Hansparker, on the sign. Identified John Hans Parker buried in one of the missing graveyards.

According to a local historian, John Hance Parker worked as a worker at Rivet Works and his wife was a laundry shop. Both died in 1907, but only Emily Hans Parker had a known death record.

Shawn Andrews, an officer of the Kaiyahoga Falls Historical Society, did some detective work to find the last resting place for the family and felt it was important.

“There’s something more important there. They were often people who couldn’t trace their history,” Andrews said.

Plans are currently underway to finally commemorate the Hansparker family’s tomb.Ah Fundraising activities Ongoing to buy a tombstone dedicated on June 19th–known as Juneteenth–a day commemorating the end of US slavery The event at the cemetery begins at 12:00 pm

“For me, June 1st is an honorable time. It’s a time to commemorate. It’s a time to celebrate,” Matthews said. “I don’t know if I can survive without crying because I have a chance to stand in the grave of my ancestors.”

In less than two weeks, people get together to remember their families who have escaped slavery.

“I want people to know their story,” Matthews said.

Bob Jones of WEWS was the first to report this story. 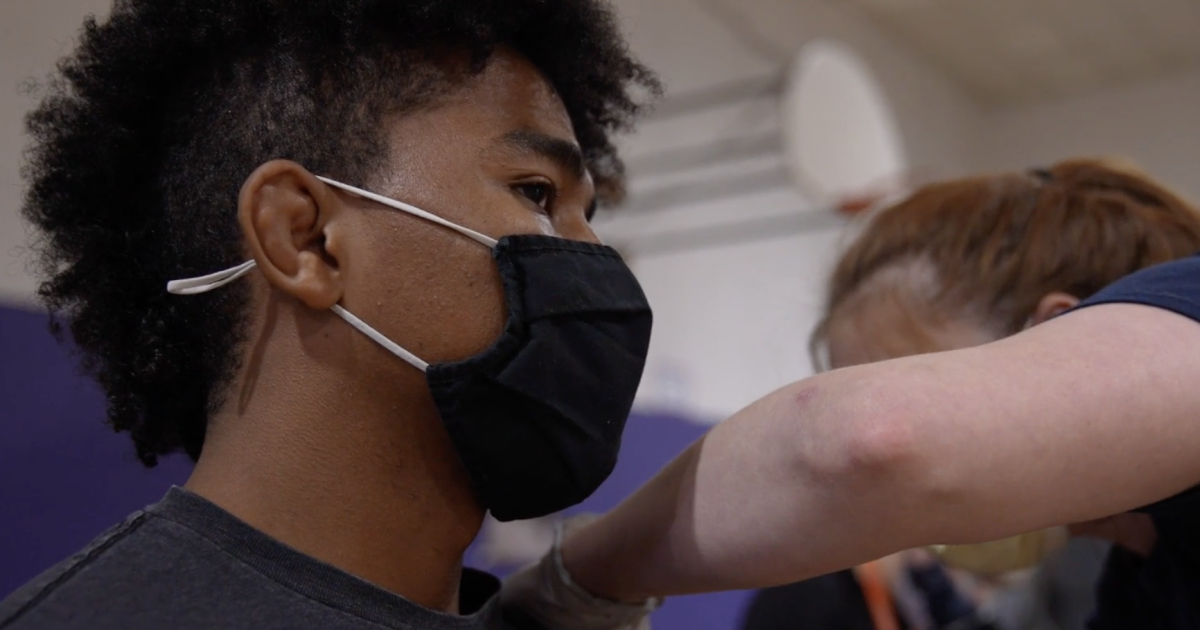 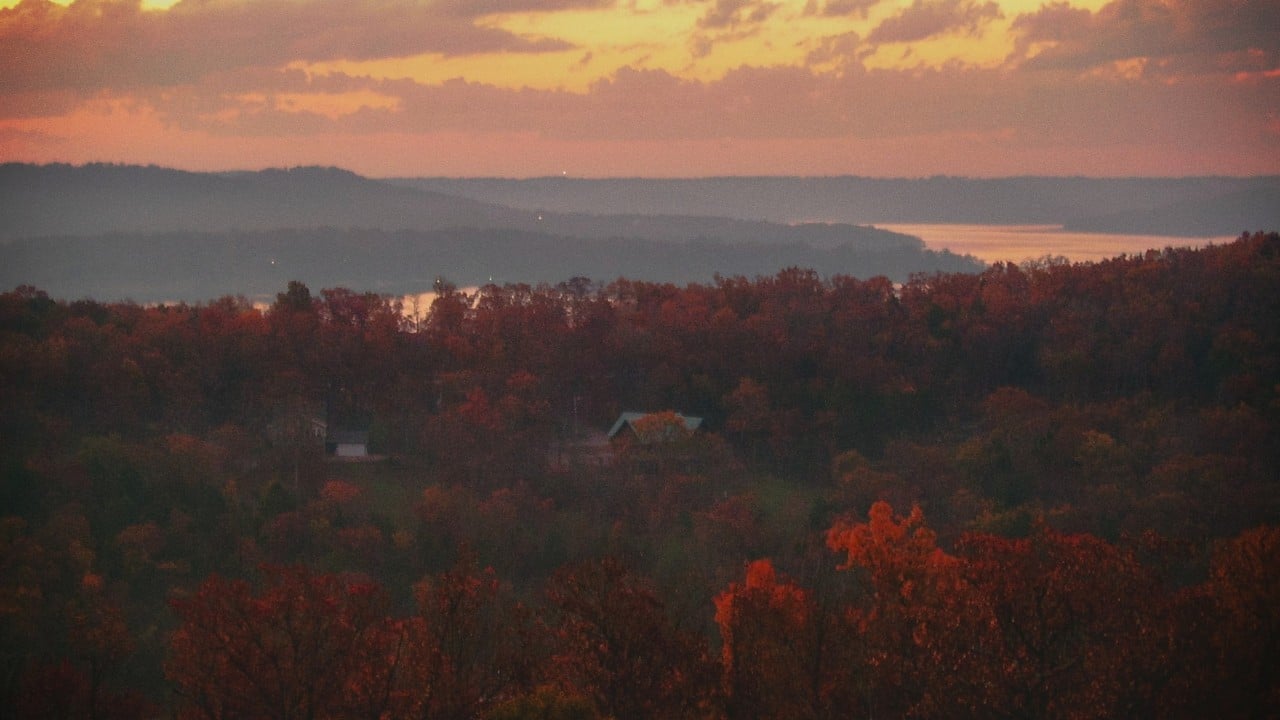 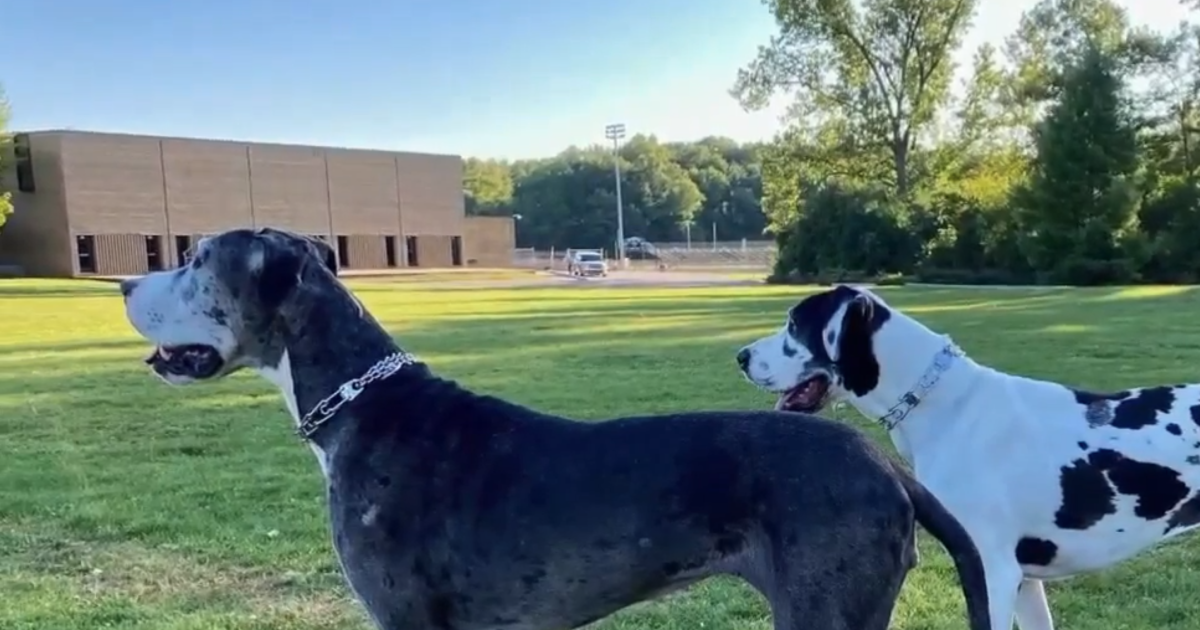 More evidence suggests COVID-19 was in US by Christmas 2019 | Coronavirus – Kansas City, Missouri