Officials say they were to pull drivers who were found to be wanted fugitives and lead them in a 49-mile chase.

According to police, the driver eventually collided with the fence and was detained there.

No serious injuries were reported, but passengers in the vehicle were slightly injured and taken to a local hospital.

Details will be announced later in the week, according to NCSO. 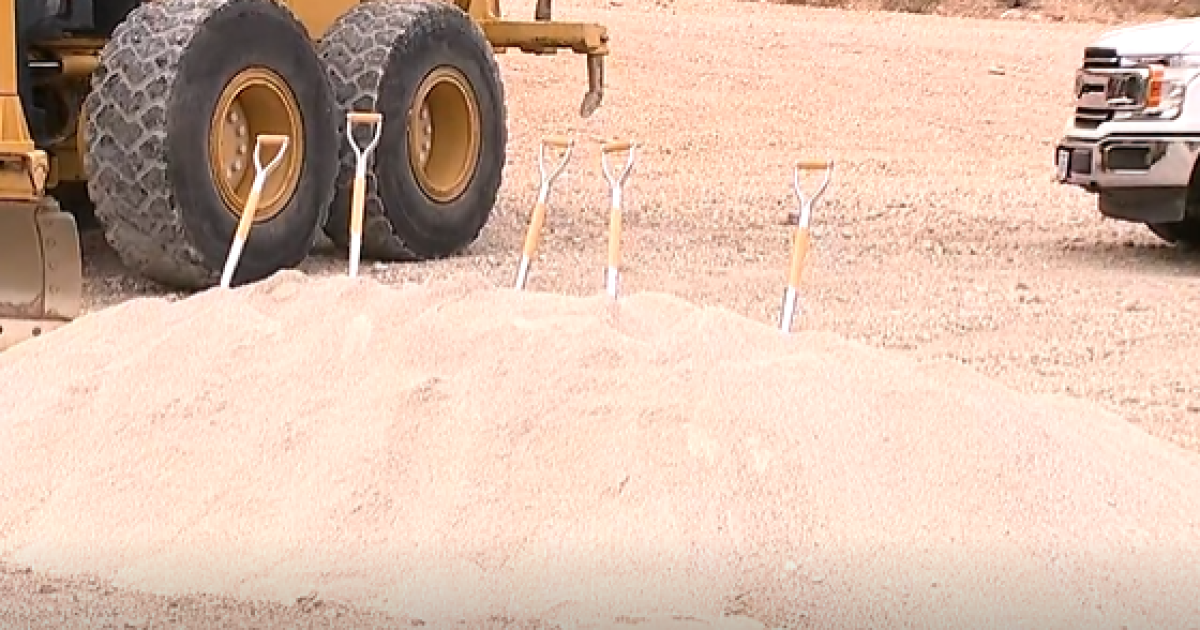 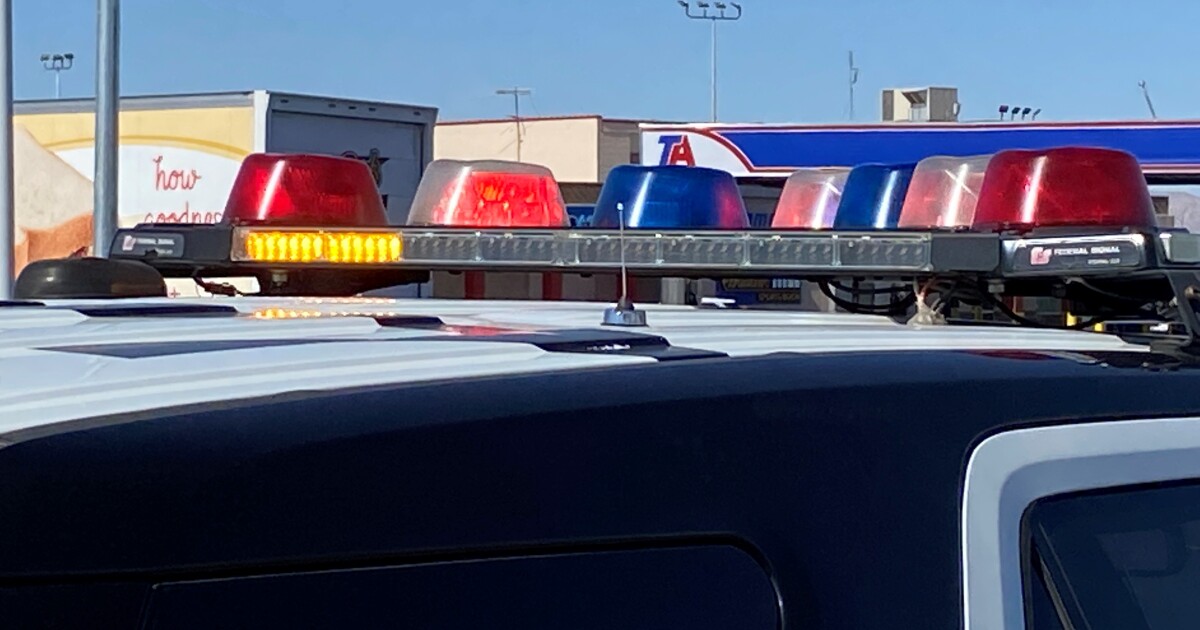 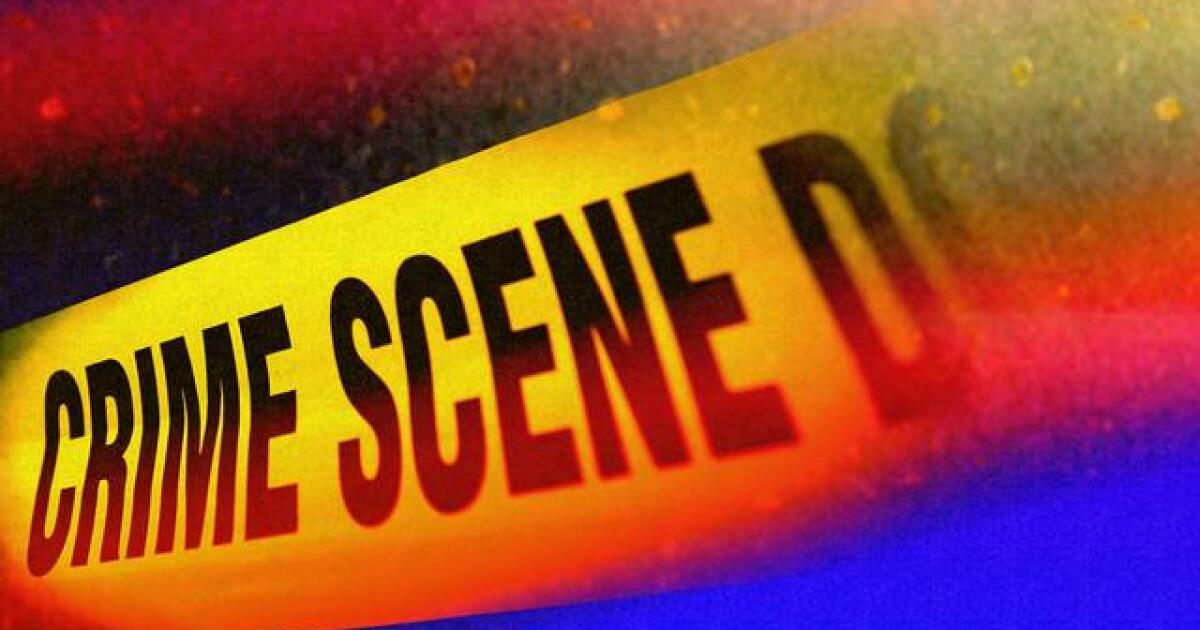