A 42-year-old woman and a 12-year-old son were evacuated after a fire on Friday afternoon destroyed the Mililani garage and two cars.

The Honolulu Fire Department received a 911 call at 2:55 pm about a building fire at 95-1004 Aelike St. in Mililani and dispatched 11 units with 37 staff. The first unit arrived five minutes later and found the one-story garage and two vehicles parked on the driveway completely in flames.

The fire brigade attacked the fire to prevent it from spreading to the house.

The smoke detector in the house was working, but no one was at home during that time. The HFD said no one was injured.

The firefighters controlled the fire by 3:10 pm and extinguished the flame 20 minutes later.

The cause and cause of the fire are still under investigation. 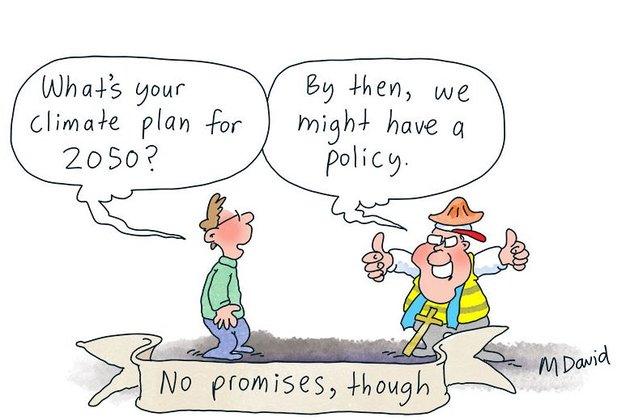