Members of the Pacific Coast Conservation will spend Saturday meeting the expectations of the Colorado Springs Pioneer Museum (CSPM) for a permanent art collection containing over 100 works.

“On a daily basis, public art needs to be cared for and maintained to address the ongoing environmental impact and material degradation,” said Leah Davis Witherow, CSPM’s history curator. “In commemoration of the city’s sesquicentenial, or 150th anniversary, in 2021, it is particularly appropriate to highlight this important conservation effort and show the museum’s dedication to maintaining the city’s collection for the next 150 years.”

The Palmer statue was created by Nathan Dumont Potter in Enfield, Massachusetts and was funded by civilians in 1929. It was forged by the Gorham Company Foundry of RI Providence.

From 7 am to 7 pm, at the intersection of Nevada Avenue and Pratt Avenue, the left lane will be closed in all directions to give conservationists 360-degree access to the statue. 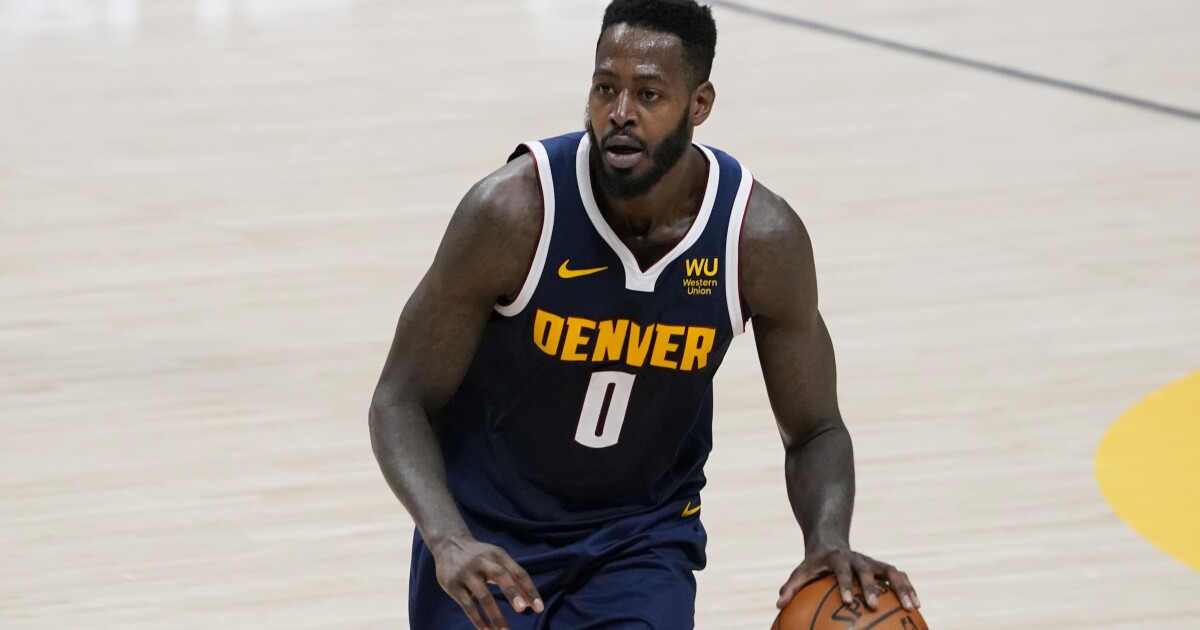