N26 Bank GmbH, a Berlin-based digital bank that is now as valuable as the country’s second-largest lender, said Germany’s financial regulator had temporarily capped the number of new customers it can sign up, the third regulatory action in six months aimed at improving controls at the startup.

N26 on Monday said the regulator, BaFin, had ordered it to limit new European customers to 70,000 a month. A spokeswoman declined to disclose its monthly sign-up numbers, though N26 said it has added more than 2 million customers in the past year.

N26 belongs to a growing crop of digital banks looking to challenge traditional lenders by offering free or low-fee accounts that can be opened quickly and managed through smartphone apps. Venture investors have plowed millions of dollars into these companies, sending their valuations soaring in recent years.

Also on Monday, N26 said it raised $900 million in new funding that valued it at $9 billion, close to the market capitalization of Germany’s second-largest bank, Commerzbank AG.

Regulators have repeatedly found problems with N26’s internal controls, which banks are expected to maintain as a front-line defense against money laundering and other illegal activity. BaFin opened an audit of N26 in 2018 after an investigation by German business magazine WirtschaftsWoche found that individuals could open accounts using fake names.

In June, BaFin fined N26 €4.25 million, or about $5 million, for not making timely submissions of required filings that flag suspicious customer transactions, often a tip-off to authorities for illegal activity. In May, the agency told the bank to beef up its anti-money-laundering controls and appointed a monitor to oversee the process, an unusual step to ensure compliance.

The N26 spokeswoman on Monday called the cap on new customers “a temporary measure that will allow us to focus on strengthening processes and frameworks internally.” N26 has said it is investing heavily in systems to prevent illegal activity.

N26 launched free bank accounts in Germany and Austria in 2015 and has since expanded to 25 markets, according to its website. It opened in the U.S. in 2019. 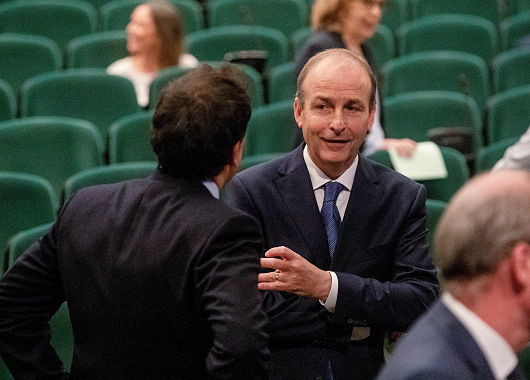