After the opening round of the 25th Kentucky Women’s Open, two golfers in Madison County are still looking for a championship.

Tristyn Nowlin shot +1 and 73 on Monday, just four shots away from the lead.

The tournament concludes today at the Danville Country Club.

Mikeala Williams of Brownsboro and Sarah Shipley of Lexington took the lead after shooting -3,69 on Monday. Caroline Smith (Inverness) and Riley Satter (Shelbyville) both shot -1 and 71 in the first round.

Play was interrupted due to rain on Monday afternoon, but all players were able to complete the course.

Nowlin, a graduate of Madison Central, had birdies in numbers 1 and 3 and turned -1. She had bogies on numbers 13 and 14.

Nowlin was named All Big Ten at the University of Illinois. She turned professional earlier this month and has already won two tournaments, the Michigan Open and the Illinois Open.

Nowlin will start its final round today at 9:20 am.

Ramsey will tee off at 9am today. 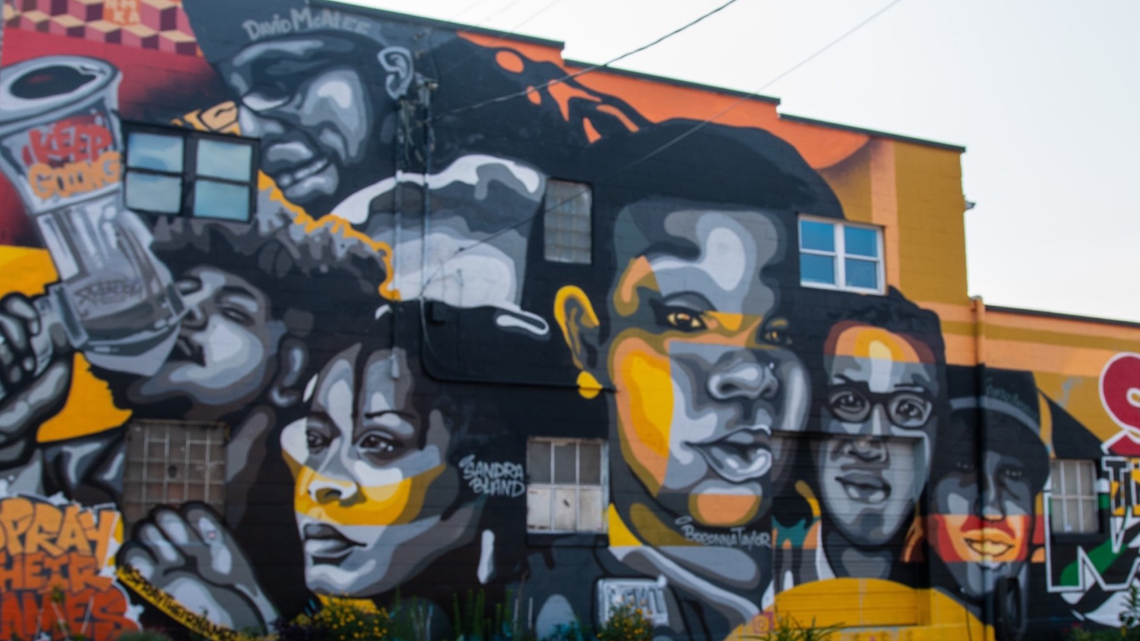