Sequoyah County, Oklahoma — A suspected shooter is on the run after discovering two good Samaritans were shot in a car at I-40 in Sequoyah County.

Authorities are looking for leaking, he is considered armed and dangerous. Investigators said the public should not be involved in or approached him and should not call 9-1-1 or OSBI (800) 522-8017. Tip @ osbi.ok.gov If you can see him.

The investigation began around 8:30 pm on July 17, with lawmakers answering calls about double-fire. They found John Mankey Riggs, 39, and Jake Myers, 32, shot in an I-40 car.

The victim is in a video from Vian’s Love’s Travel Stop, who bought a gas can and gas for the suspect. Investigators then said all three had boarded the victim’s car and left the area.

The suspect’s car matches the description of a car stolen during a carjacking in Oklahoma City on Saturday morning.

Antlers police tried to stop a car that matched that description, which led to a fast chase into the Antlers forest. This is the last time the King has been seen. He left the car and fled the area.

An OSBI crime scene agent and a potential printing unit at the OSBI Institute are handling stolen vehicles.

King is believed to be associated with Shreveport and the Houston area.

Both Riggs and Myers are from Arkansas. They were taken to Arkansas Hospital in danger, but are expected to survive. 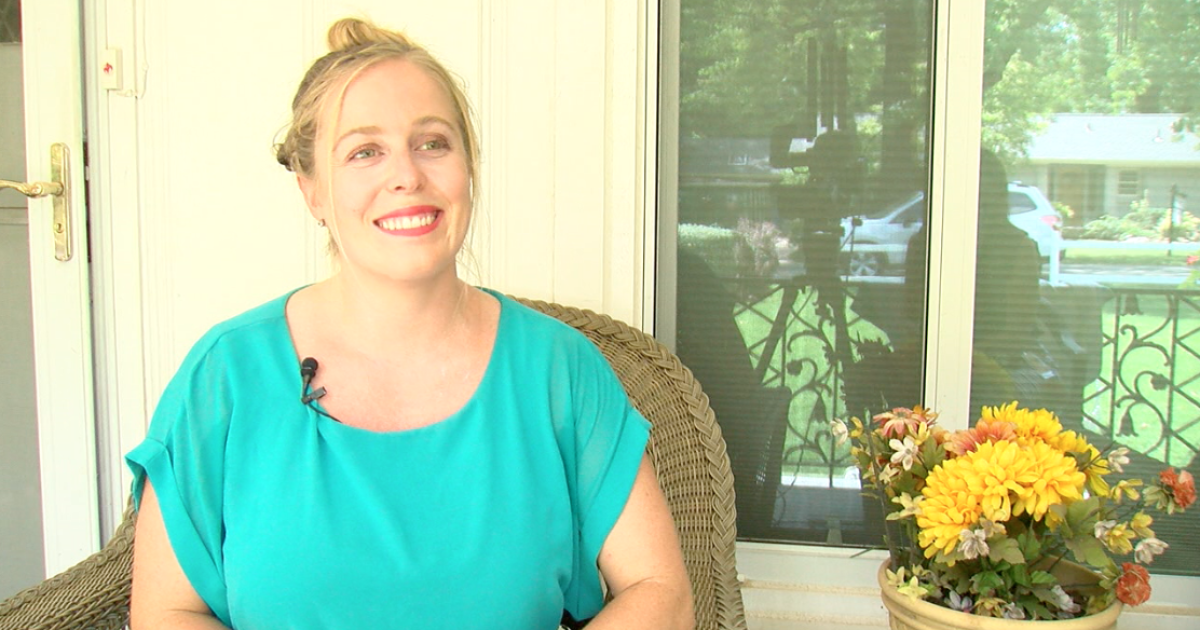 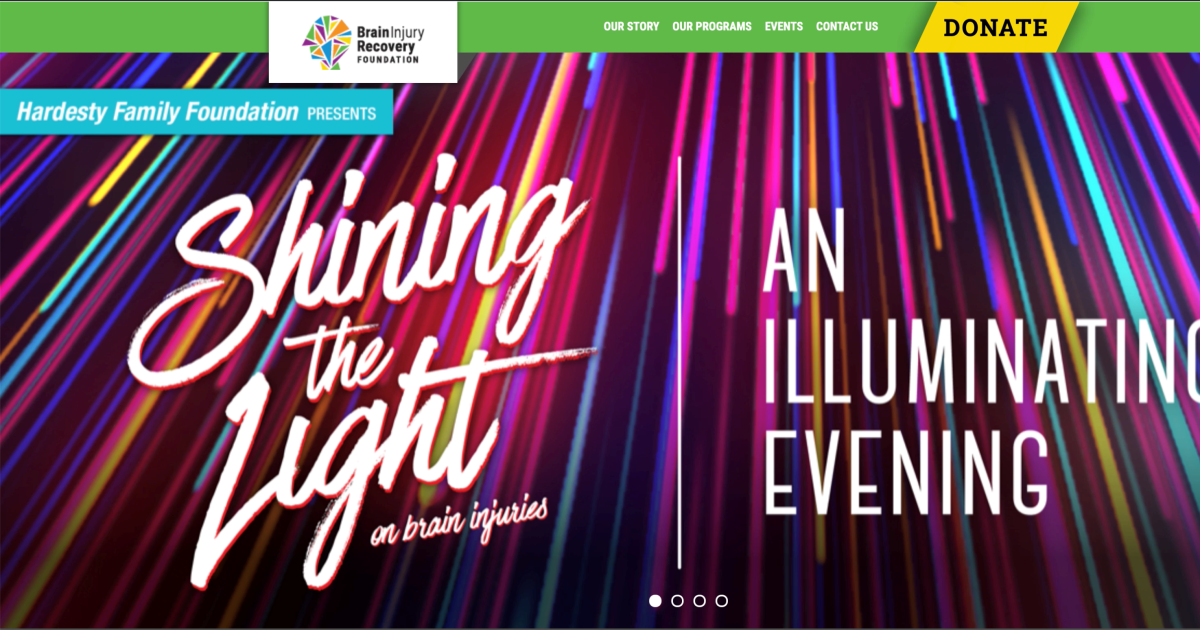 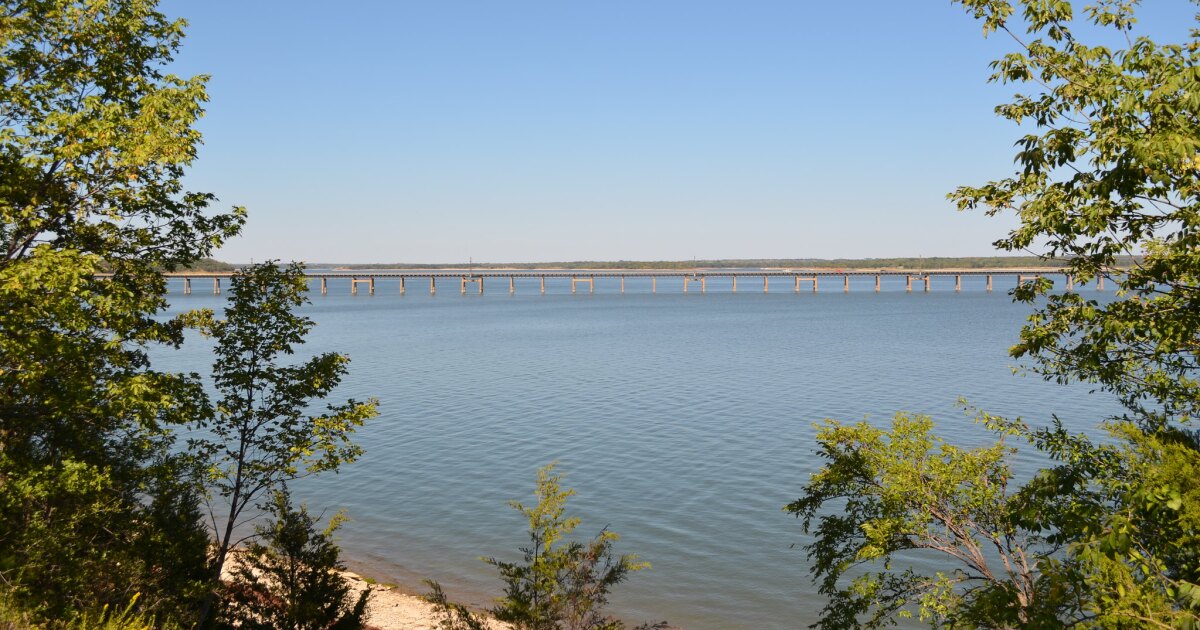 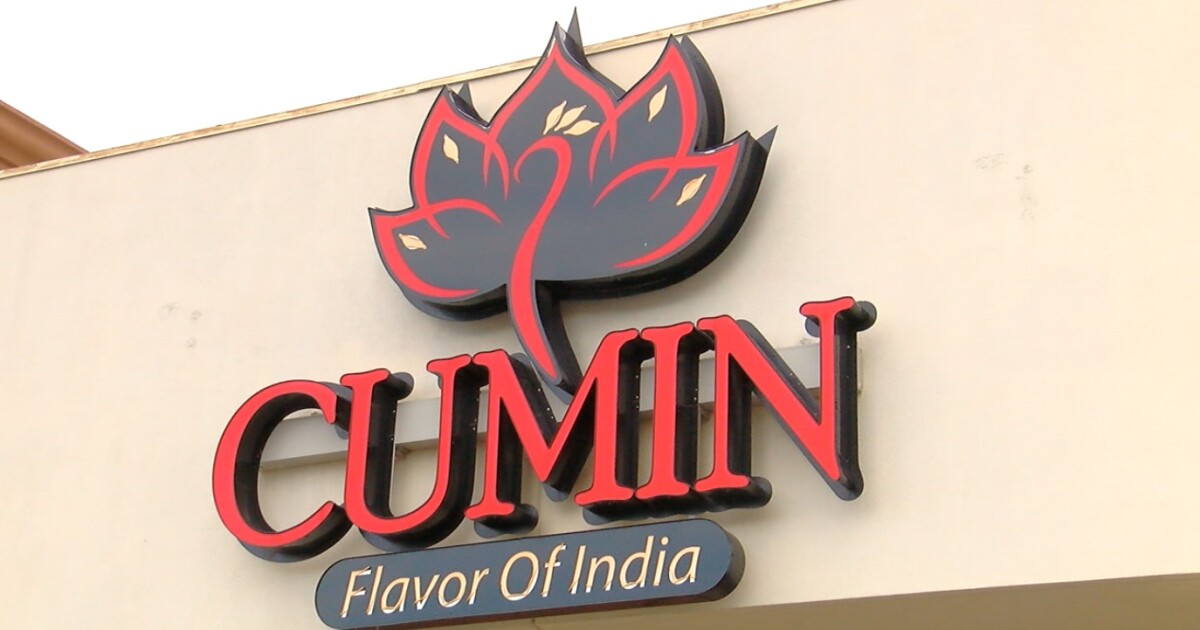