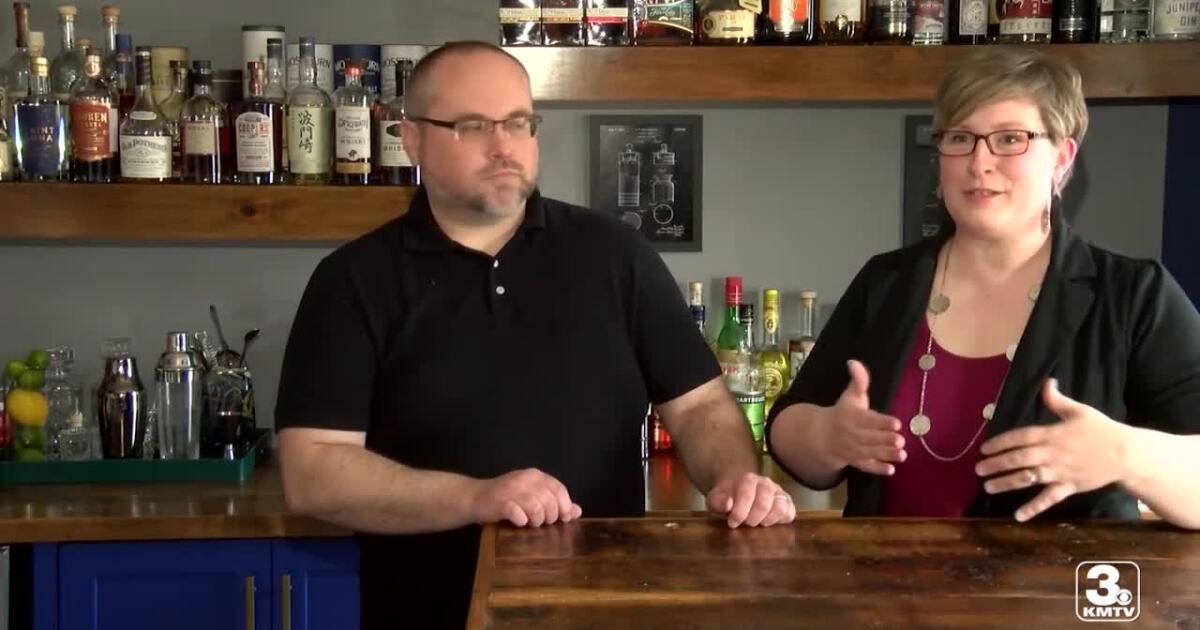 How life has changed for the everyday family one year into COVID-19 – Omaha, Nebraska 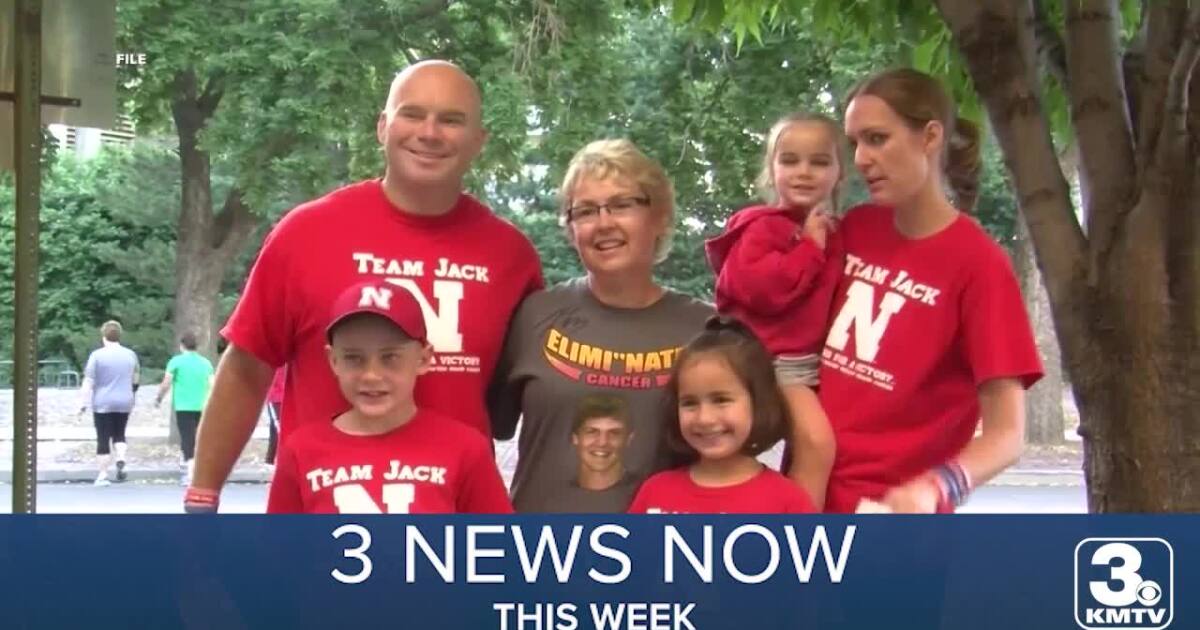 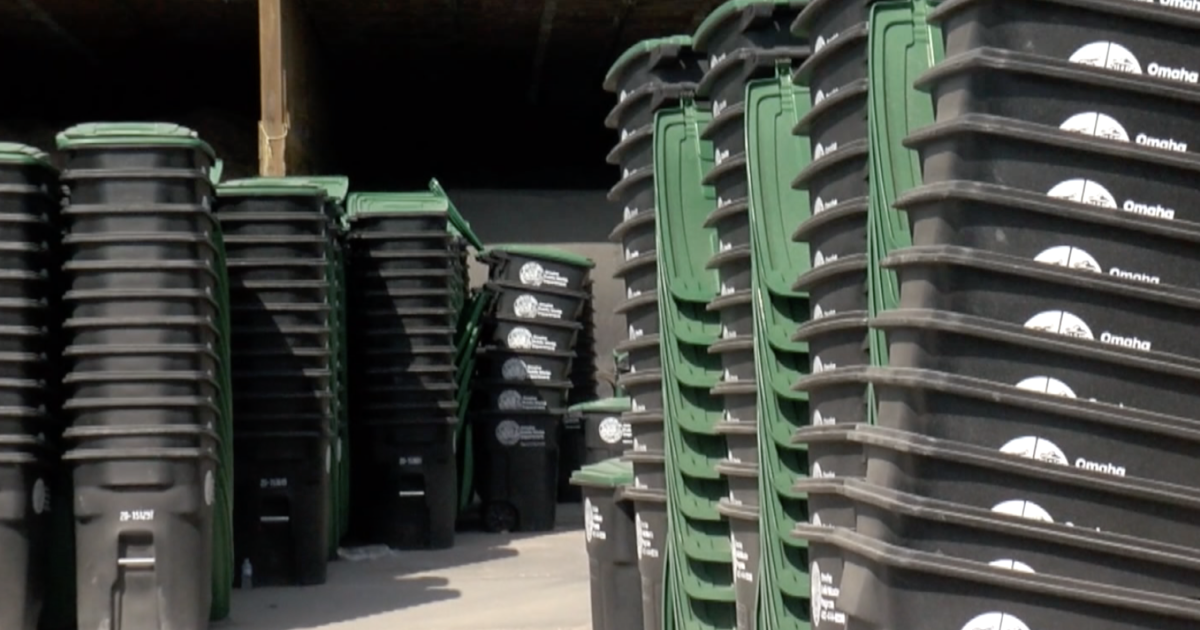 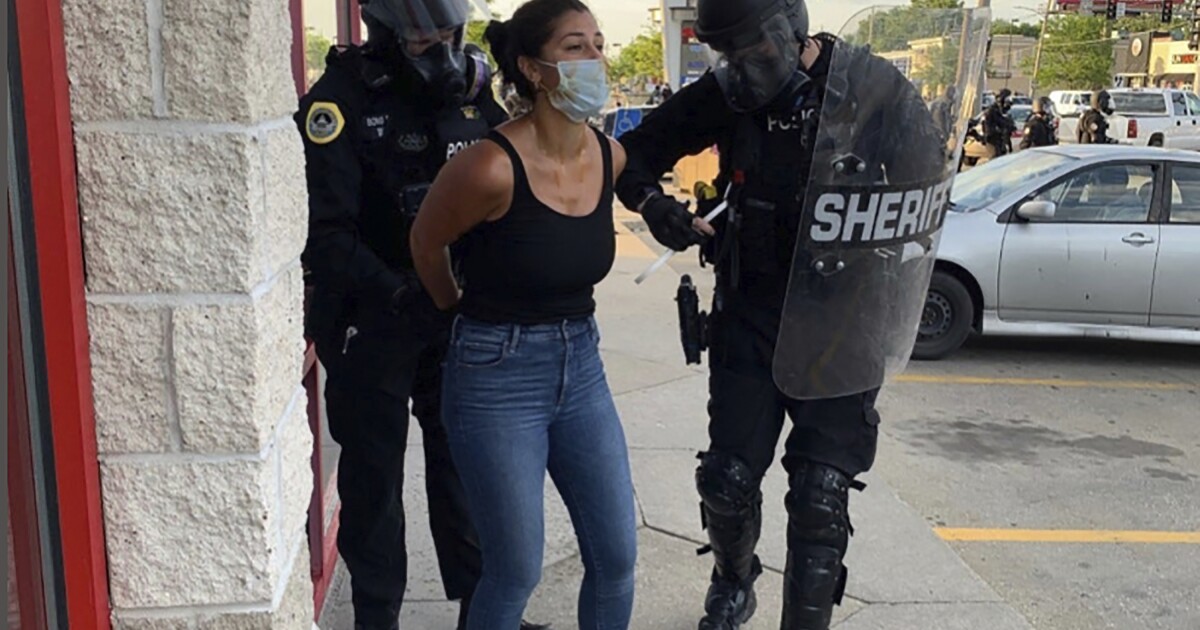 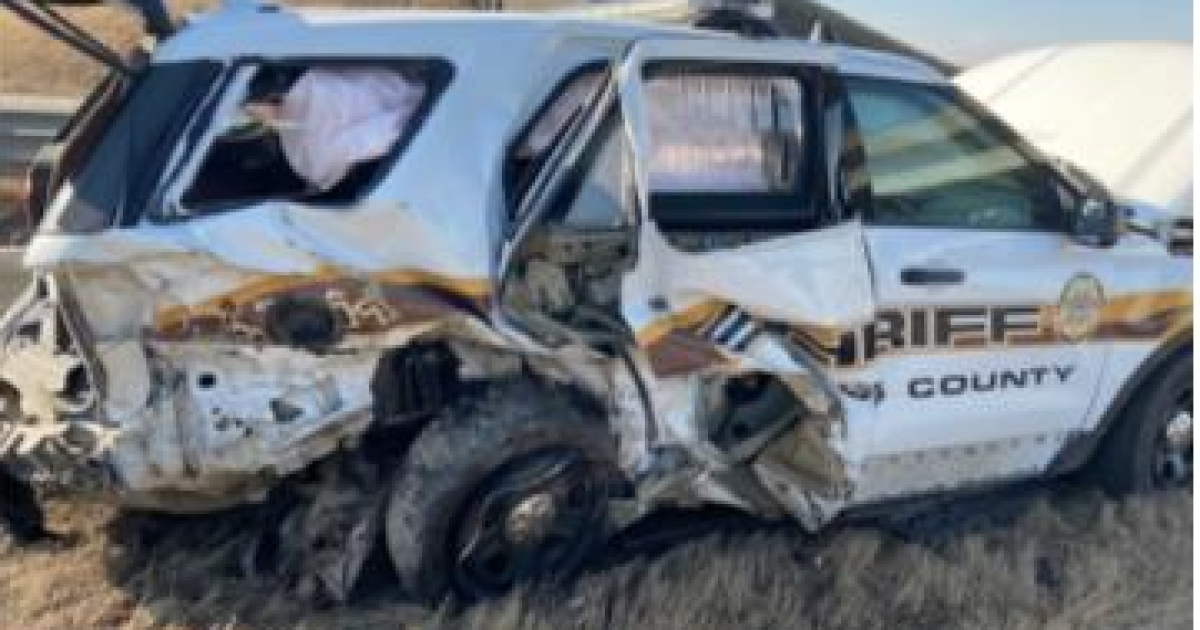 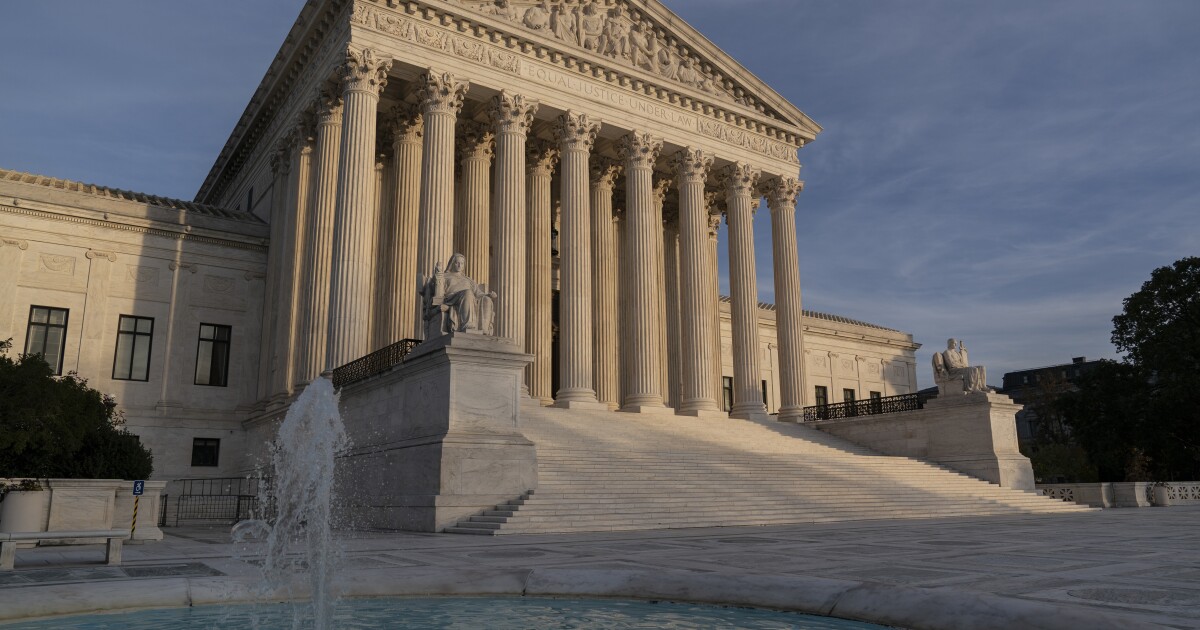