The Gophers Women’s Hockey Team suffered their first defeat of the season and bowed 2-1 to Ohio on Sunday at the Rider Arena, splitting the season’s opening weekend series with The Birth of the Season.

The Birth of the 4th place was quickly scored by Grace Zanwinkle, and only 21 seconds later, the 5th place Buckeyes responded quickly with the goal of the Liz Shephers. Tatum Skaggs scored the final goal of the game at 9:22 in the first period.

“I think it was an exciting hockey game,” said Minnesota coach Brad Frost. “In the first period we went out to that early lead, they answered the next shift, and really from that point on, they brought it to us. We won the showdown. They were, but they were still in ownership. They were overloading corners and packs, and we had a hard time dealing with it.

“As the game progressed, we got better and better and started putting the same pressure on them, but at the end we couldn’t find a way to put a house there. Especially in the last 5 minutes, there are many great opportunities. There was, but it didn’t happen here tonight. We will learn from it and aim for better progress. ”

The Gophers will then play a two-game series at 8 Minnesota Duluth on Friday and Saturday. 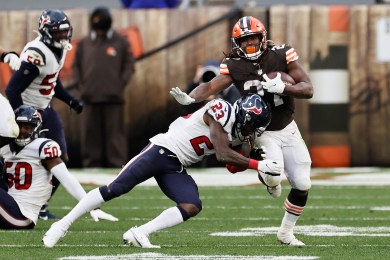 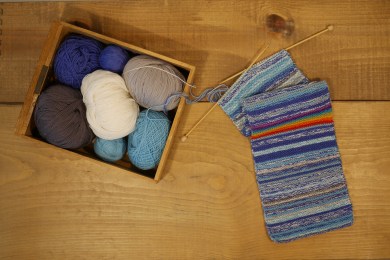 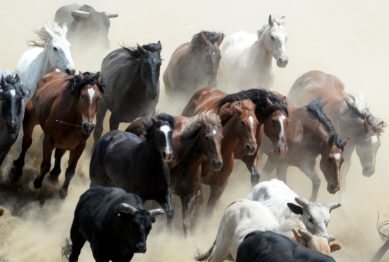 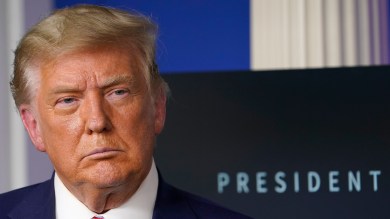