The Tennessee Department of Environmental Protection hosted the event at the Netherlands Overlook in the Radnor Lake State Natural Region.

“We are blessed with amazing natural resources throughout the state, and Tennessee’s natural regions have protected these places for generations,” said Lee. “I am particularly pleased that Governor Dan was able to celebrate this wonderful work with us and the achievements of our state.”

Dan signed the Tennessee Nature Conservation Act on May 4, 1971. He and the other lawmakers behind the bill recreated the moment the bill was signed.

It protects approximately 130,000 acres of natural and habitat throughout Tennessee.

“We are proud of Tennessee’s environmental protection. This anniversary is an example of the lasting achievements of our Natural Regions program,” said TDEC Commissioner David Salyers. “We see this as a state effort to continue this important mission, not just to celebrate the 50 years of the state’s natural regions.”

There are a total of 84 natural regions throughout the state, with at least 30 in the central part of the state. The program recommends new natural areas for designation, the Tennessee Parliament amends the law, and the governor signs a law that protects natural areas. 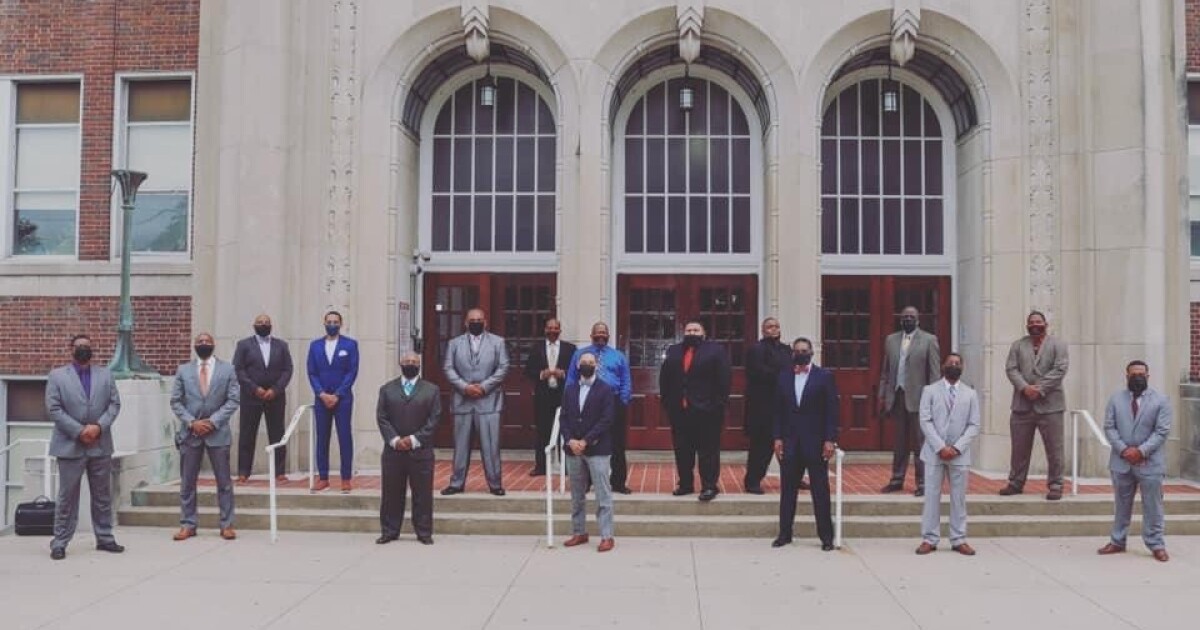