“Peasants and ranchers in Nebraska take great pride in producing high quality beef to feed our states, countries and the world,” the Governor’s Declaration declared. “Beef is part of a nutritious and healthy diet, and when consumers eat beef, it supports the industry and encourages good life growth.”

Through the Beef Passport Program, Nebraska can qualify for a prize draw by dining at more than 40 participating restaurants in the state offering premium Nebraska beef. For those who eat, a stamp is stamped on the passport for each restaurant they visit. Stamps can be collected until September 30, 2022. To request a passport, see the list of participating restaurants and visit to get information about program rules and prizes. www.goodlifegreatsteaks.org.

Nebraska ranks first in the country for commercial cattle slaughter and second for beef exports, all cattle feed, and commercial lean meat production. In 2021, Nebraska exported a record $ 1.81 billion in beef. This was 25% above the state’s previous annual high. Nebraska is a major exporter of US beef to the European Union, South Korea, Colombia, Israel and Kuwait.

This press release was released by the Pete Ricketts office on May 2, 2022. 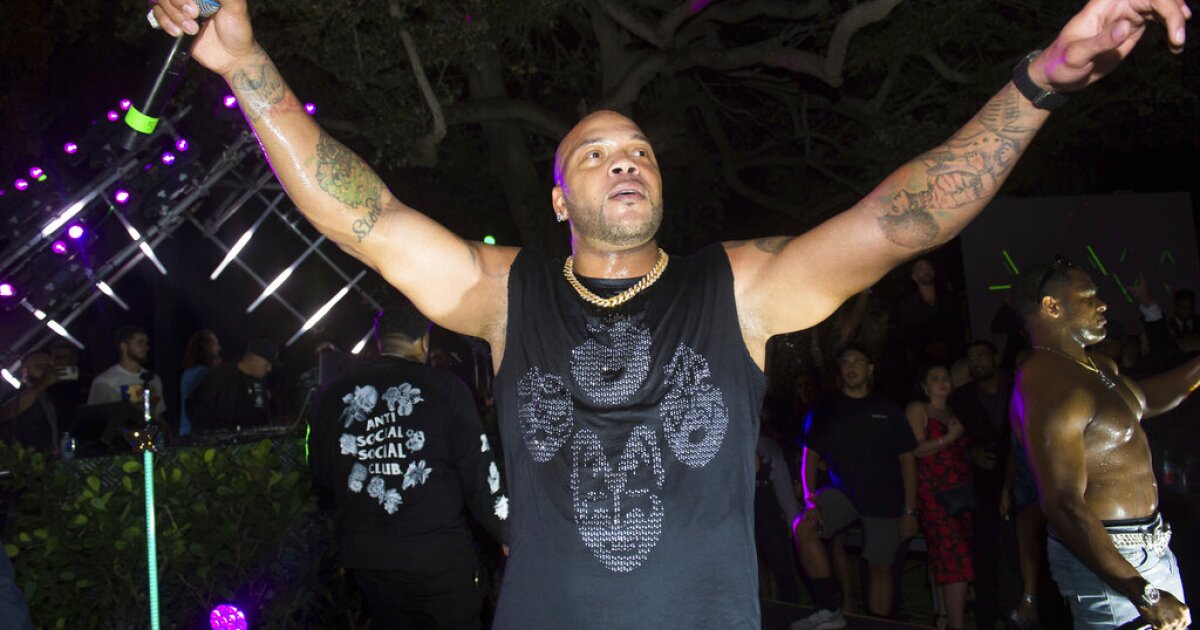 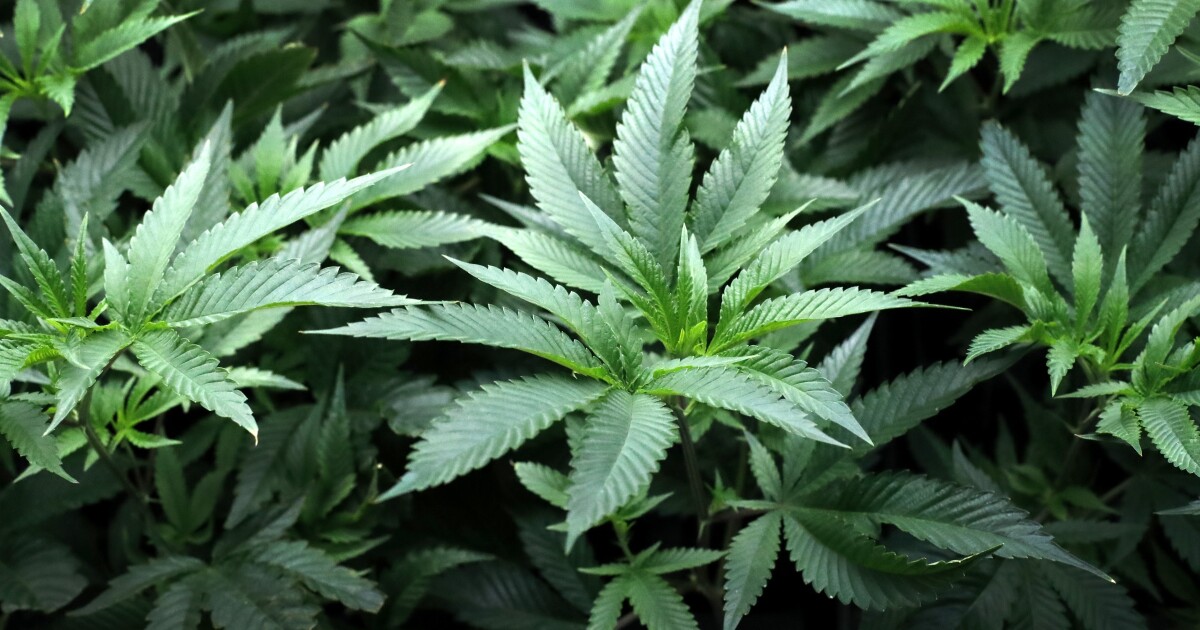 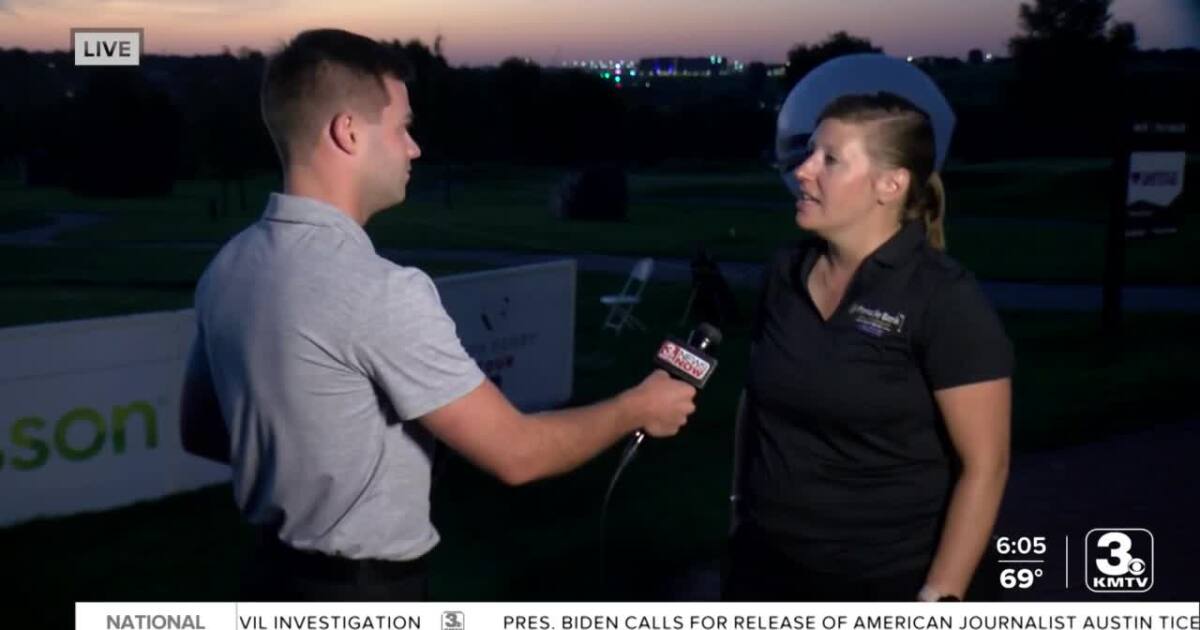