Tulsa, Oklahoma — Governor Kevin Stitt of Oklahoma today announced that he has appointed John O’Connor as Attorney General of Oklahoma.

At a press conference on Friday, Governor Stitt said of the appointment of the new Attorney General:

“I’m excited to appoint John O’Connor as Chief Prosecutor of Oklahoma. John is the right leader so far. As a lawyer, John knows he has the best abilities and integrity among his peers. Has been and has received the highest possible ethical and legal reputation during 40 years of practice. More importantly, John is a moral person and of personal interest. Do the right thing for the right reason, not for the sake. I am most confident that he will obey the law and fight for all four million Oklahomans. “

O’Connor is now a lawyer for Hall Estil, a local full-service law firm based in Tulsa, before being appointed Attorney General. In 2018, President Donald Trump nominated O’Connor as a US District Judge in the northern and eastern regions of Oklahoma.

O’Connor earned a bachelor’s degree in political science from Oklahoma State University and later graduated from the University of Tulsa Law College.

O’Connor said this about his appointment:

“I am honored to have been chosen by Governor Stitt to serve as the Attorney General for the interests of the four million Oklahoma citizens and the protection of Oklahoma. There is much to do and the goodness of Oklahoma. I look forward to bringing my experience to the office that serves people. “ 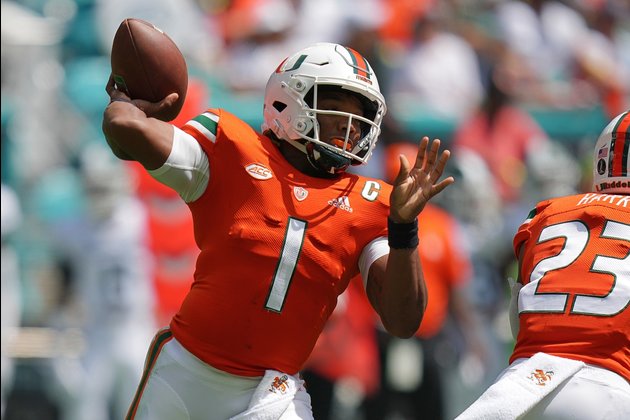 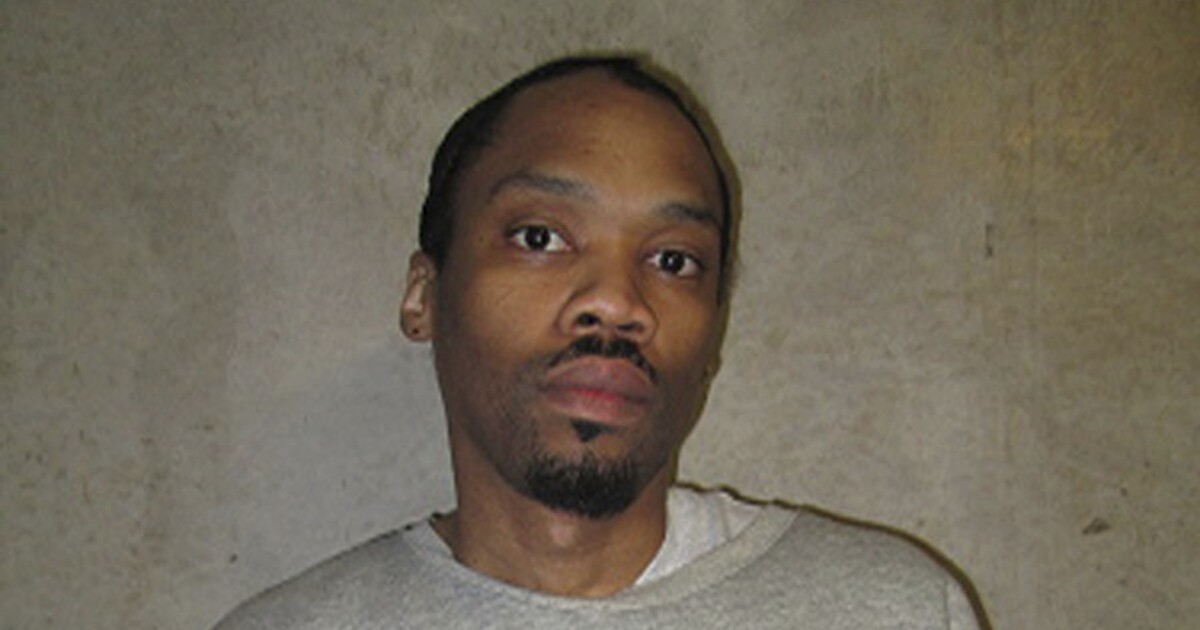 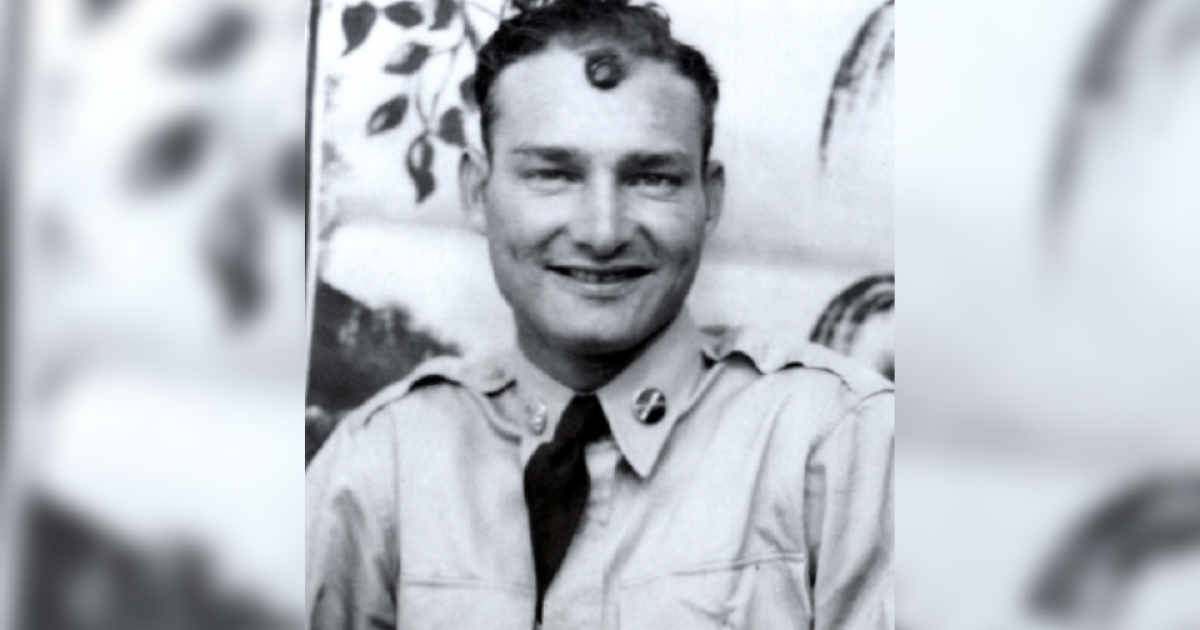 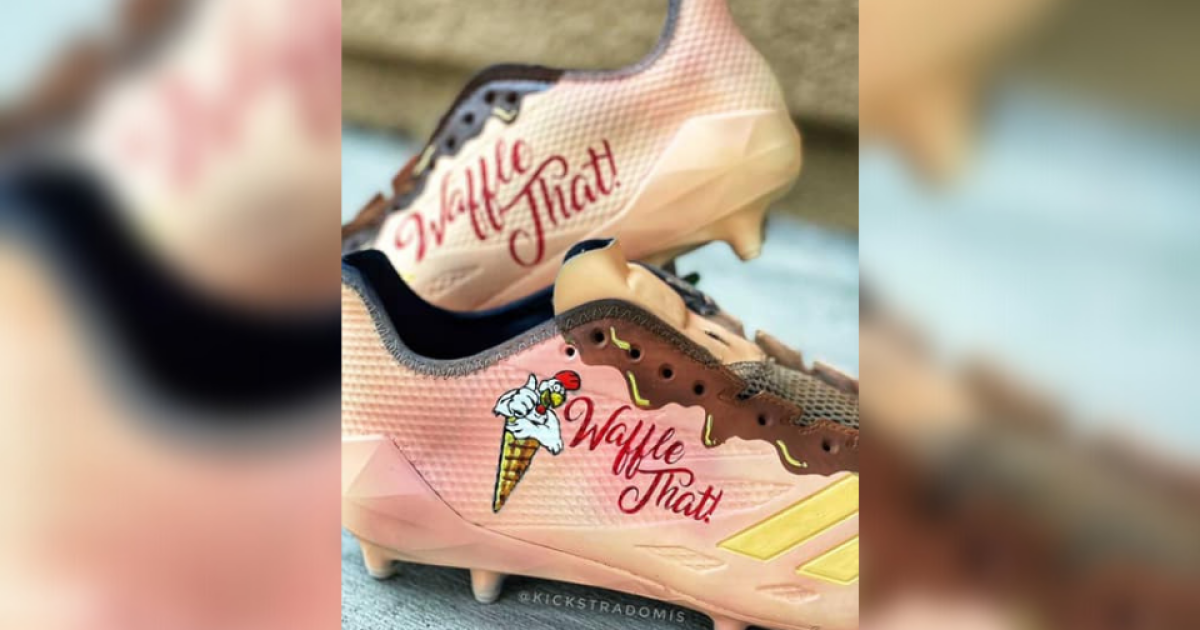 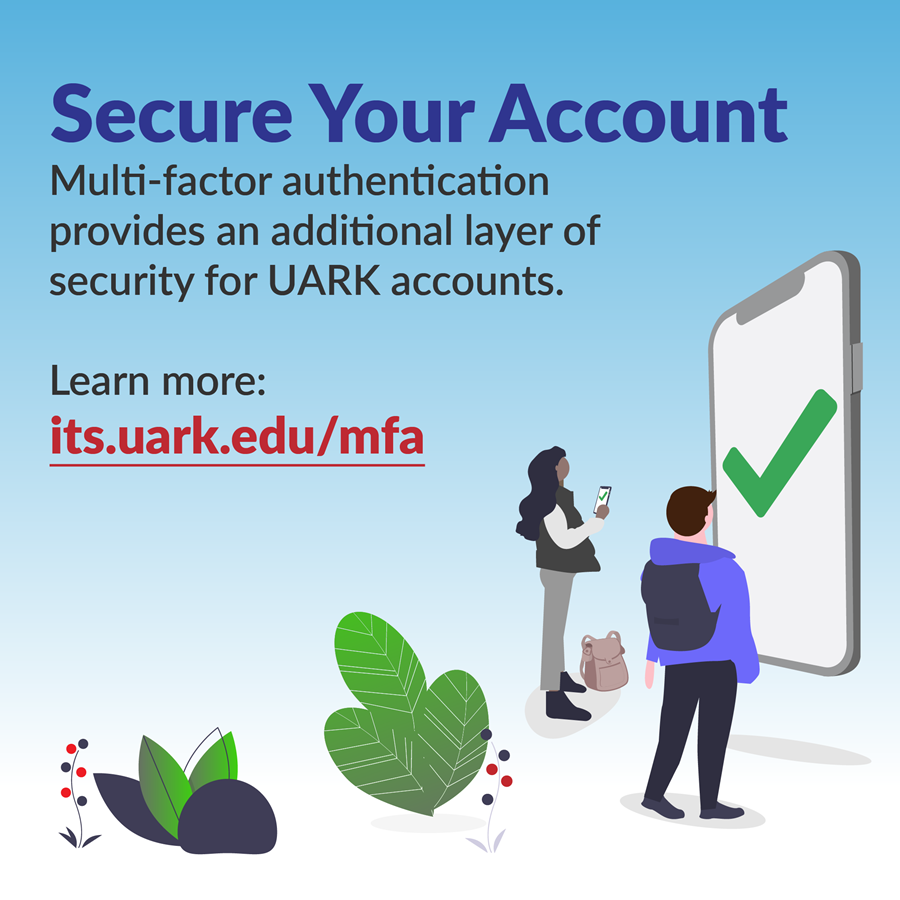 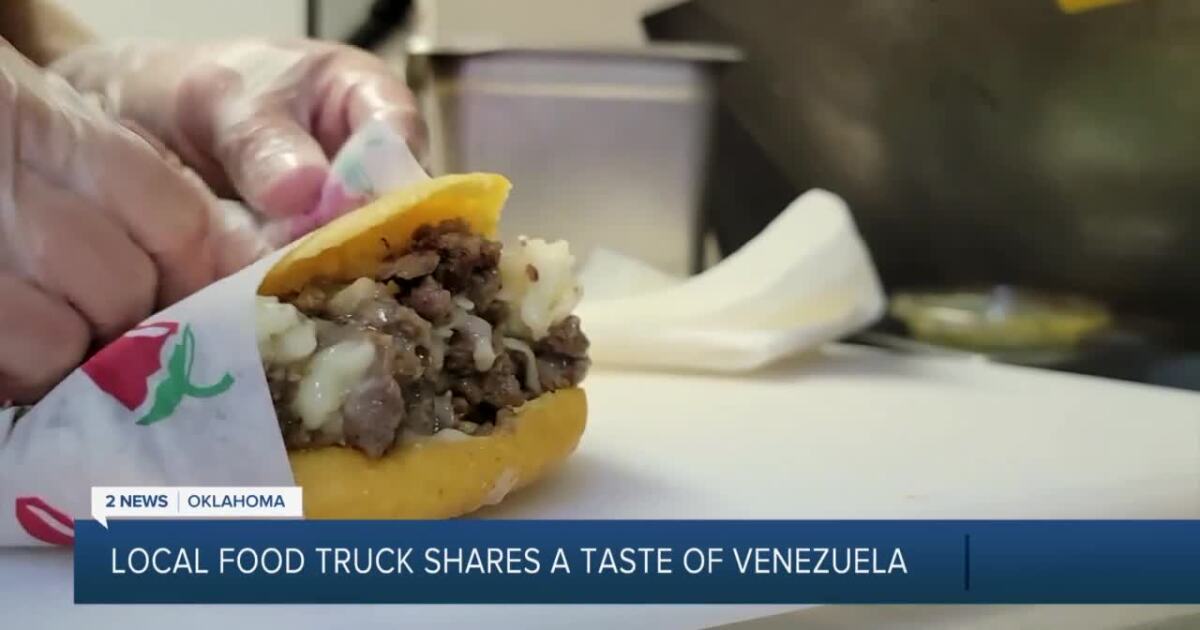